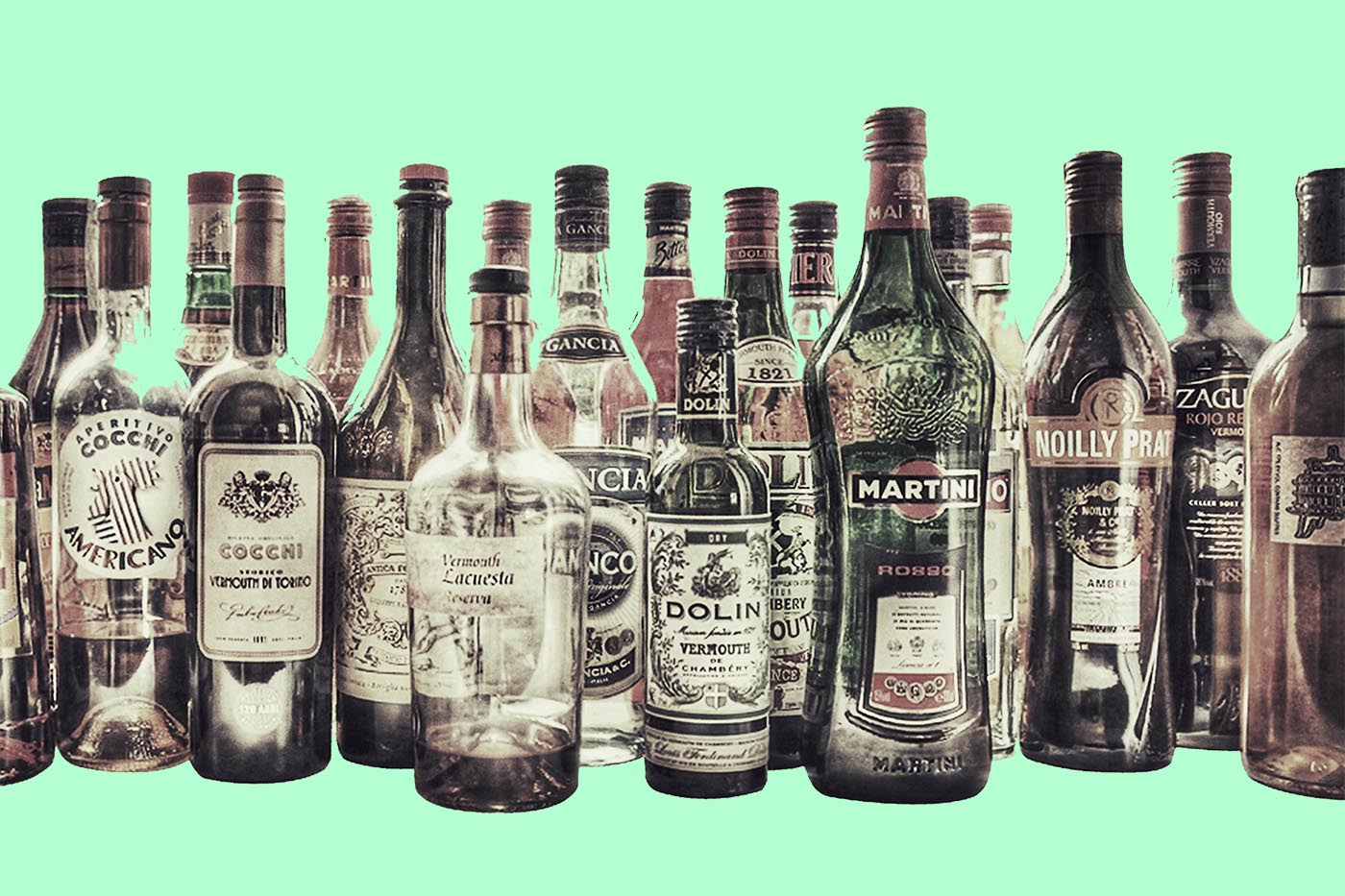 Adam Ford, author of Vermouth: The Revival of the Spirit that created America’s Cocktail Culture discusses how the category shook off its dusty image and became cool again.

A rapid renaissance
No spirit in the world has pulled off what vermouth just did: a complete and total category reinvention in under five years. From laughing stock to epitome of cool so fast, it could have been the object of Drake’s “The Catch Up”, the way it went from “zero to a hundred… real quick.” The apocryphal Chinese proverb, may you live in interesting times, is apt here. For those of us living and drinking vermouth, and classic vermouth cocktails, these times are indeed interesting.

Today’s vermouth artists are a new breed of blenders and visionaries, reminiscent of the original producers of spiced wines and spirits, such as 13th century Catalan theologian Arnau de Vilanova, 14th century Franciscan Friar John of Rupescissa and George Baker in the 16th century – individuals who tirelessly worked to blend dozens of the rarest and most sought after herbs and spices with wine and distillates to “make the weak become strong, and the old crooked age appear young and lusty”, as George Baker described in the Newe Jewell of Health back in 1576.

We can be thankful that the artistry has been reinserted to the category, and while these past few years has seen its resurgence, in all fairness, vermouth has not completely crossed over into the mainstream. Those in-the-know take it for granted that high-quality vermouth can and should be drunk straight. But high-quality vermouth is not ubiquitous, and there are still a lot of industrial brands dominating the liquor store shelves and speed racks.

Global expansion
The surge in producers creating high-quality vermouth and revellers drinking vermouth on its own (or simply with just ice or a splash of soda) has become a worldwide phenomenon. New producers from every corner of the globe – such as Regal Rogue and Maidenii from Australia, Germany’s Belsazar, Mancino and Vermouth del Professore in Italy, Cognac’s La Quintinye, and Uncouth Vermouth and Atsby Vermouth out of New York – have been releasing high-quality, drinkable vermouths designed to be poured into a glass and drank, not just mixed.

Similarly, bars around the world like Pirata in Hong Kong to Amor Y Amargo in New York City to Mele e Pere in London are focusing on introducing their customers to large selections of vermouth straight, so production and retail have set the proper foundation. But there are two further elements at play contributing and essential to vermouth’s revitalisation among individual drinkers. Among these new vermouths some taste radically different from one another, and radically different from the vermouths that dominated the world market for most of the 20th century. But within these wider swings in taste profile, there are also sometimes subtle differences.

A matter of more than taste
The difference in the bitter one’s taste buds recognise between quinquina, gentian, angelica, citrus peel, artemisia, barberry, turmeric, coriander, and the hundreds of other bittering plant parts are all matters of small degree.

To avoid the traffic jam of taste where all vermouths tasted essentially the same, as seen in the mid-to-late 20th century, today’s producers are using increasingly esoteric and unusual edible plants to flavour their products: beetroot and butternut squash, figs and dried ginger, shitake mushrooms and nigella seeds – all of which create unusual flavours, while staying true to vermouth’s essential character as an amalgam of dozens of flavours to create an entirely new and indescribable one.

Producers have also begun ageing their vermouths longer, and experimenting with releasing slightly oxidised versions of their best sellers, thus changing the mouthfeel. We are also starting to see vermouths come in at wildly different abvs, anywhere from 13.5 per cent (insufficient to be called a vermouth in the United States) to 22 per cent, which also changes the flavour, aroma and feel.

Pulling back the robe
Surprisingly, today’s producers are disclosing – without hesitation – the ingredients they are using. Ransom vermouth, made by Tad Seestedt, of Ransom gin fame, was the first producer to list out his entire ingredient list right on his label. Recently Muscardini Cellars, a new producer from Sonoma, California, sent me a prototype bottle for my taste and opinion. I found it striking, but even more so was the ingredient list setting forth the entire recipe.

In the late 1700s, this type of conduct would have gotten a producer hung from the rafters. But today’s consumers are as thirsty for knowledge as they are quality drinks, so producers are parting with information that used to be secret. This move to openness is consistent with society-in-general’s move towards sharing just about everything we do across one or more social media platforms. Certainly if producers want their customers to hashtag and post about their products, they must be willing to be equally open. No relationship works when one person is hiding something.

The new battleground
When I first started experimenting with vermouth in 2010, there was practically nothing on the internet about it. And when I searched for it across Facebook, Instagram and Twitter, maybe a post or two came up – although more often than not all I found were posts from Japanese users referencing a character in the Manga series Detective Conan. But now, when you run these searches, the results explode, with dozens of vermouth companies around the world holding tastings, hyperlinking to articles about them, and of course, people posting photos of themselves drinking vermouth. The answer to the question who will be leading the charge to usher vermouth completely into the mainstream, lies in who can come out top on the search engine.

This story was first published in Issue 01 of DRiNK Magazine’s Asian edition.