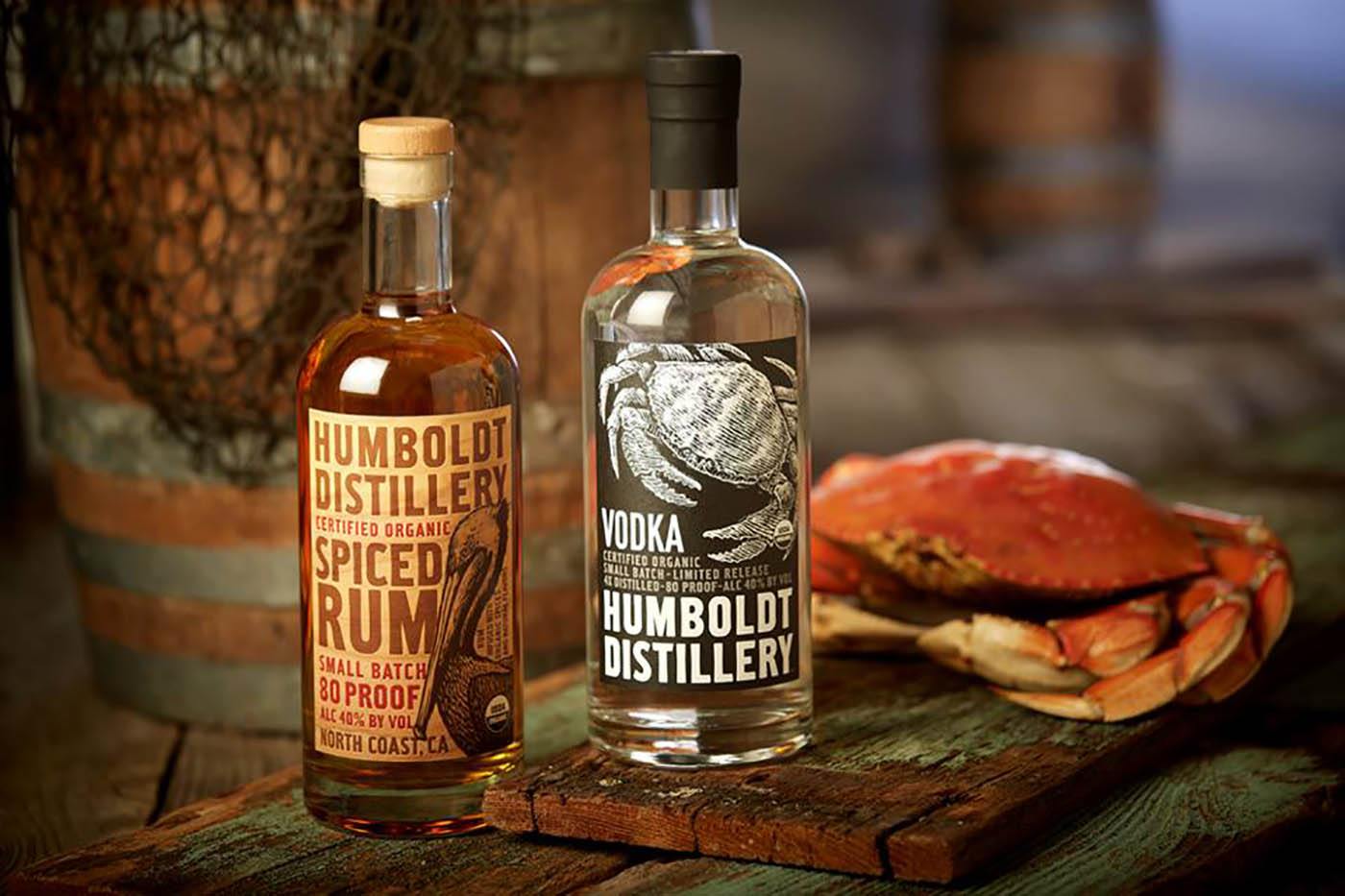 Our editors pick the best of the web’s booze writing. This week: how to figure out if your canned beer is fresh, buying whisky by the barrel, Mexico sues over Heineken’s tequila beer, and more.

Why it’s so hard to figure out when bottled and canned beer is fresh [Washington Post]
Here’s something to watch out for the next time you crack open your favourite can of beer: the date. Washington Post offers a primer on how hops and science affect a beer from the moment it’s brewed, and determines when you should drink it by.

How color affects taste: a lesson in gastrophysics [Food Republic]
In an excerpt of his new book, a psychologist looks at how different colours affect the way we taste. Making a drink pinkish-red, for example, will trick your brain into thinking it’s sweeter, while blue cocktails may not be such a great idea.

Mexico looks to call the shots over Heineken’s tequila beer [Financial Times]
Mexican tequila producers are up in arms against Heineken over its tequila-flavoured beer Desperados. The distillers say it doesn’t have any tequila in it, and wants the word removed from the label, but the Dutch beer giant claims to use a flavouring that contains tequila. Who will prevail? Only time, and the courts, will tell.

Stop scoffing at spiced rum [Wine Enthusiast]
After vodka, spiced rum may be the next spirit that many bartenders deride, but with tiki continuing to take hold, here are five bottles that strikes a nice balance between the spicy and the sweet.

The Bar Awards begins its process in Hong Kong