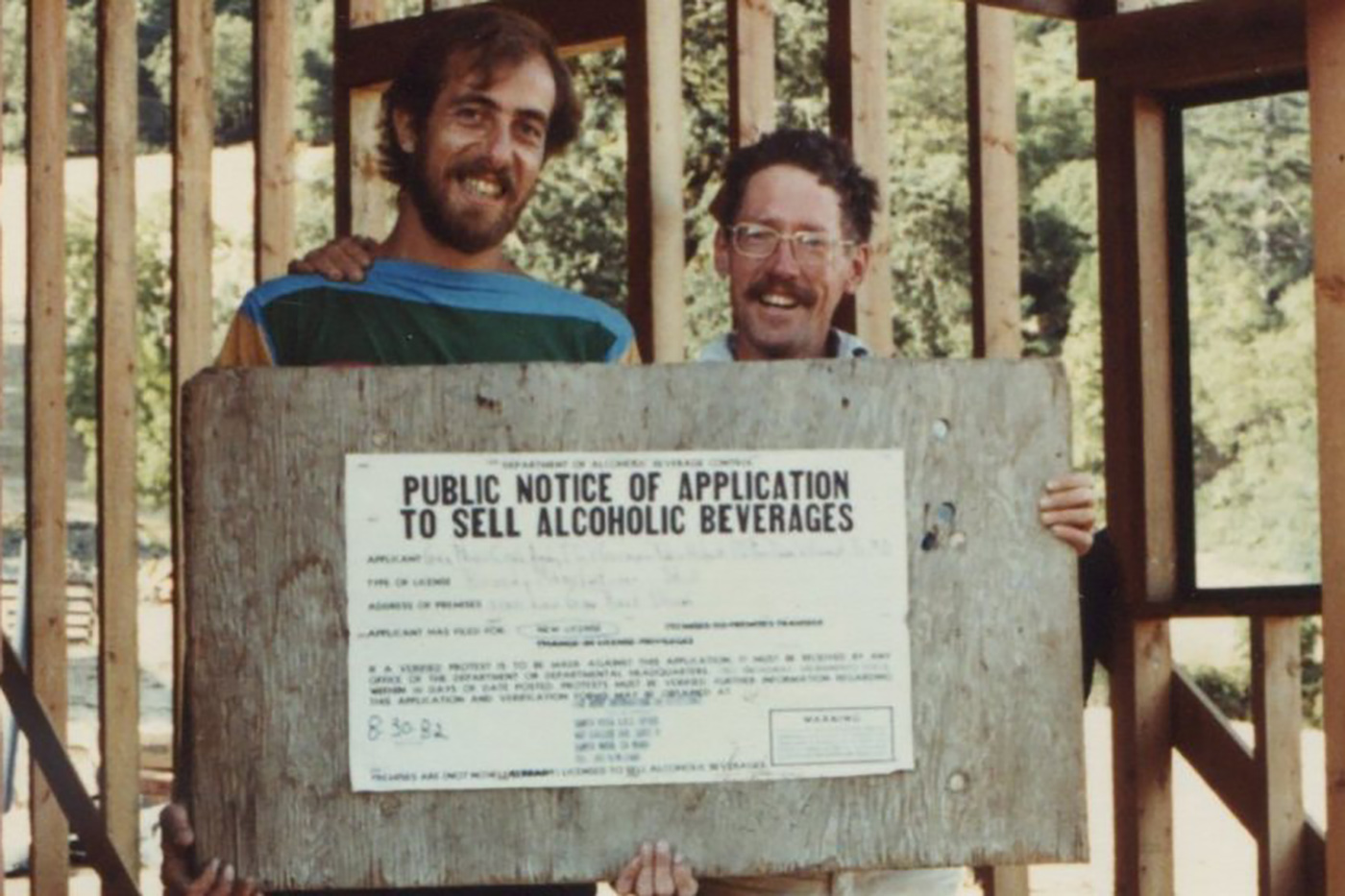 Our editors pick the best of the web’s booze writing. This week: making 20-year-old rum in six days, keeping a lid on mezcal, how American brandy was born, and more.

How “American Cognac” was born on Highway 101 [Food Republic]
In an excerpt of the book Whiskey Business: How Small-Batch Distillers Are Transforming American Spirits, author Tom Acitelli writes about how a chance encounter between a budding winemaker and a pair of French hitchhikers led to the birth of American brandy.

One man’s quest to make 20-year-old rum in just six days [Wired]
Wired takes a look at how Lost Spirits Distillery is using light, among other things, to make a new spirit taste like it’s been aged, in a fraction of the time it traditionally takes.

In search of the ultimate Daiquiri [Punch]
Cocktail chronicler Robert Simonson blind-tastes 20 Daiquiri recipes from some of the top bartenders today to find the perfect one.

Bangkok’s bars and clubs fight for survival in face of curfews [The Guardian]
Bangkok has seen its street food vendors chased away by authorities recently, and now nightlife venues are next. The Guardian documents how crackdowns and rising rents are causing the closure of small, independent bars and clubs.

Here, try some mezcal. But not too much. [The New York Times]
As mezcal grows in popularity, some bars are worried that the surge in interest will lead to low stocks of the smoky spirit and unsustainable harvesting of agave to make it. As a result, some bartenders in the US are steering people towards more ethical brands, while others are decrying this as stance as alarmist.