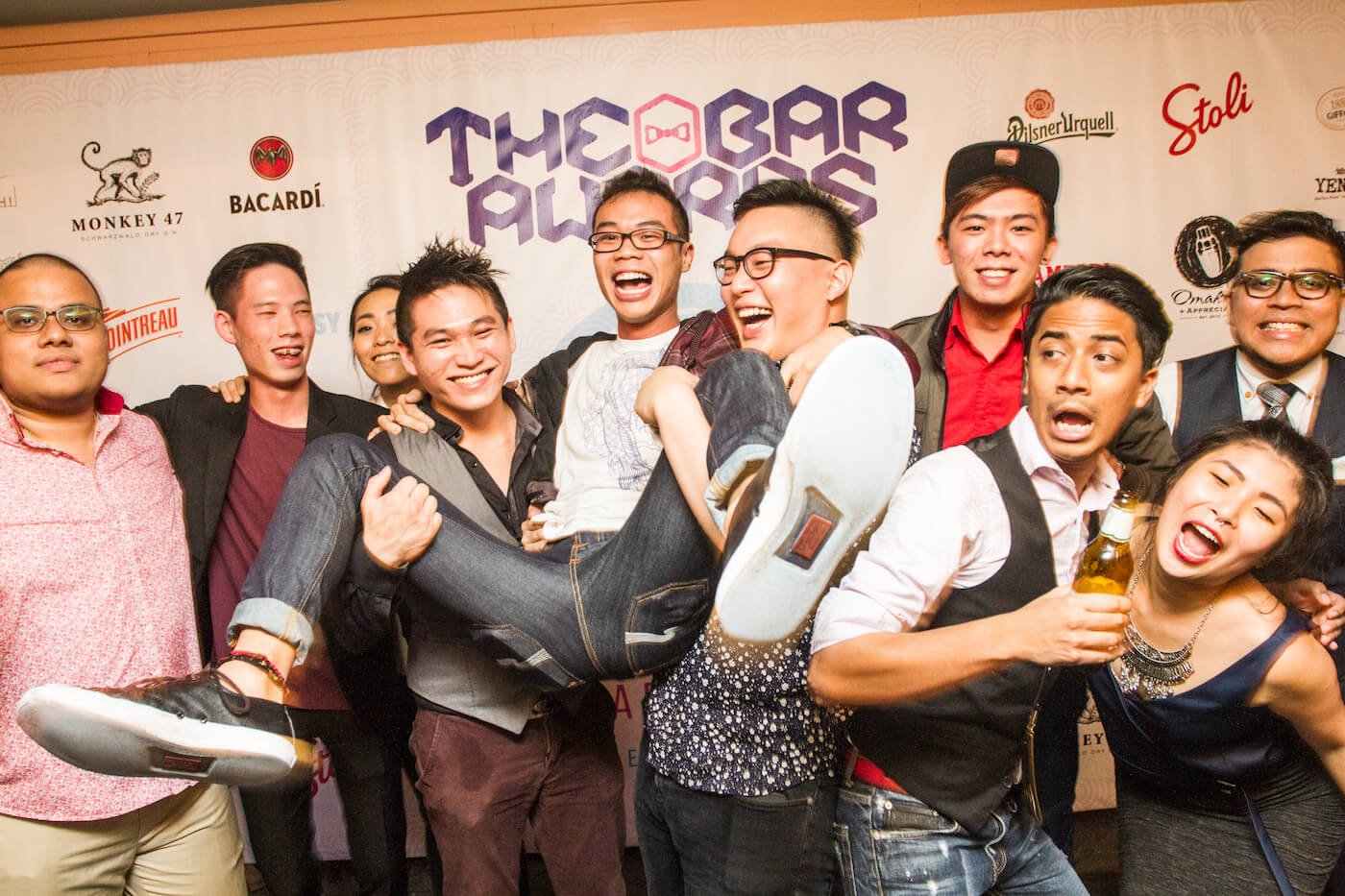 Hot on the heels of Bangkok’s Bar Awards party (happening this Sunday, you coming?) comes the Singapore edition of The Bar Awards. As the second stop of this year’s expanded Asia tour, The Bar Awards, happening June 18, have announced the Lead Panel for 2017, who’ve put their heads together to decide the categories up for grabs.

When the Public Nomination period opens on May 1, you may nominate your peers and establishments for the following awards:

To put in your nominations, go to thebarawards.com/nominate before May 14 and vote for the most deserving. The top ten nominees for each category will be announced on May 15, and The Bar Awards will happen on June 18. Don’t miss that.

Now read this: Urban wineries, a guide to hops, and Goose Island hits back