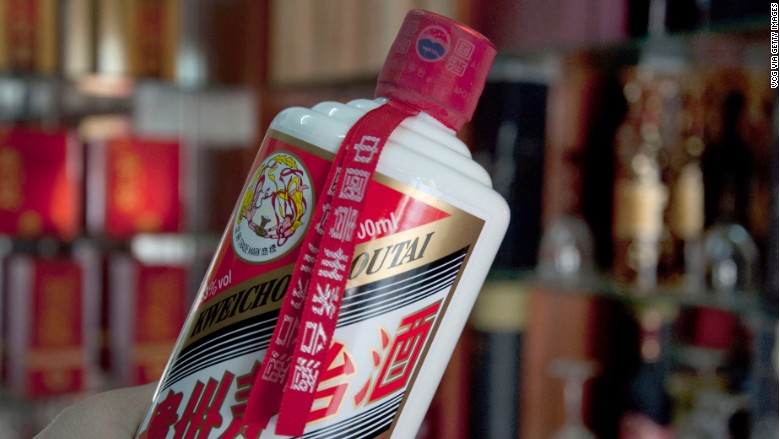 Our editors pick the best of the web’s booze writing. This week: a winery in the city, the many types of hops, Moutai edges out Diageo, how to treat bartenders, and more.

Winemakers always harp on about terroir, but what when your winery is in the middle of a city? Wine Enthusiast delves into how this producer in urban San Francisco is changing the face of fine Cali wine.

How to treat bartenders, according to bartenders [Vice]

Vice round up six tips from bartenders on how to treat them as paying customers, many of which are just as relevant in China. Guests asking you to charge their phones, anyone?

A basic guide to hops – with examples [October]

October helps you tell your simcoe from your amarillo in this handy guide to the different kinds of beer hops.

The world’s most valuable liquor company is now Chinese [CNN]

Move aside Diageo, as CNN reports that Kweichow Moutai, the parent company of the ever-popular baijiu, is poised to overtake Johnnie Walker’s owner to become the most valuable liquor company by turning its attention to a wider, younger market.