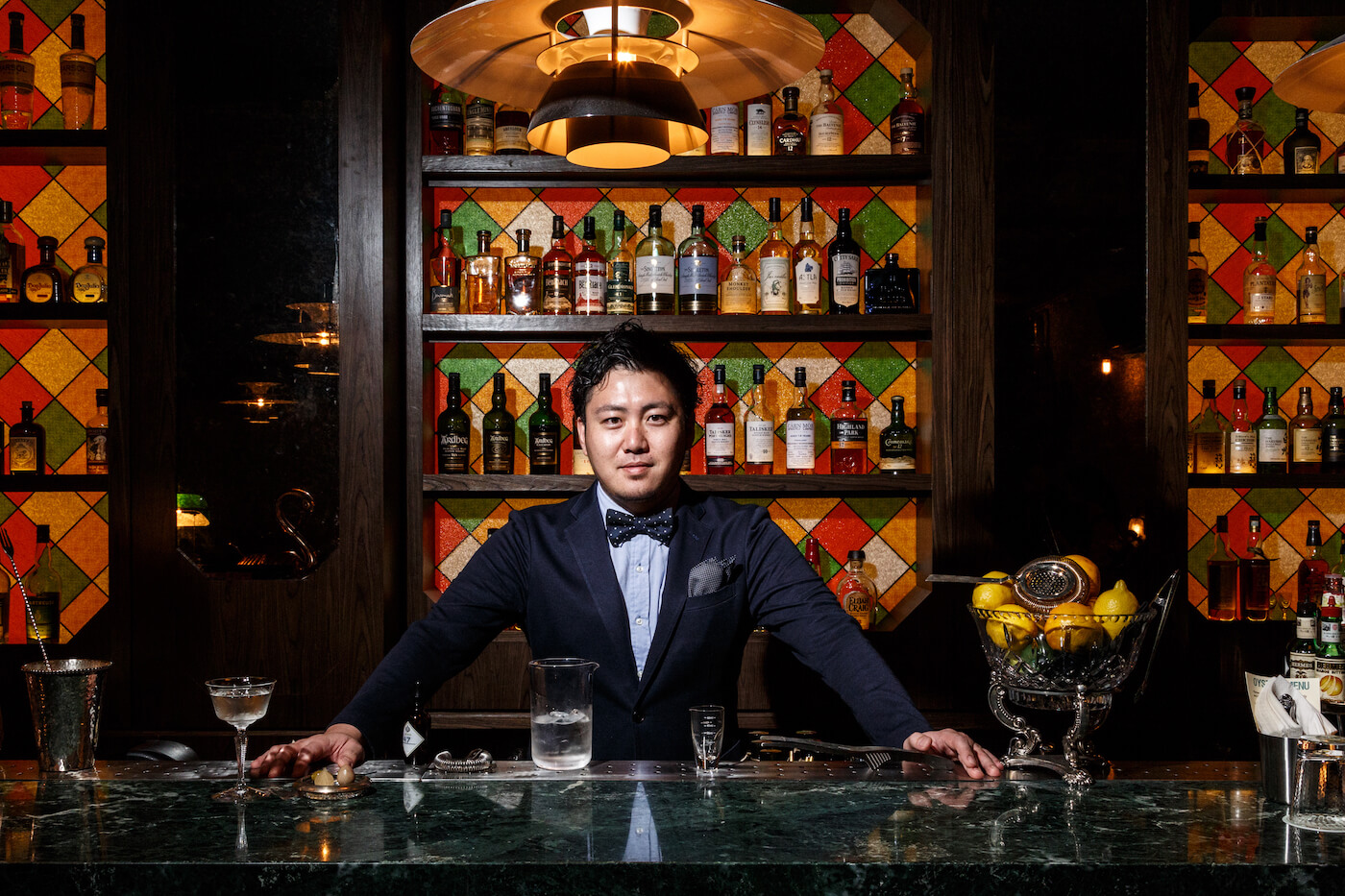 The Absolut Elyx brand ambassador hits Union and El Ocho with a list of vodka cocktails.

Aki Eguchi, principal bartender of Gibson in Singapore (#65 on 2016’s World’s 50 Best list), will be in Shanghai for guest shifts at Union and El Ocho on March 8 and 9.

Eguchi, who is also the brand ambassador for Absolut Elyx in Singapore, will be at Union on March 8 where he be mixing cocktails like the Honey Bee and Disco Era, served up with edible ‘disco balls’.

Over at El Ocho on March 9, Eguchi will deploy a punch of passionfruit, Aperol and sparkling wine into the Elyx flamingo bowl, as well as serve drinks with a more refreshing slant.

The Japanese transplant to the island city made a name for himself winning competitions like Diageo Reserve World Class Singapore titles in 2010 and 2011, and has continued to push the envelope on his innovative flavour pairings and mindful style of bartending.

This book is a bartender must-have