Get to know: Charro Negro 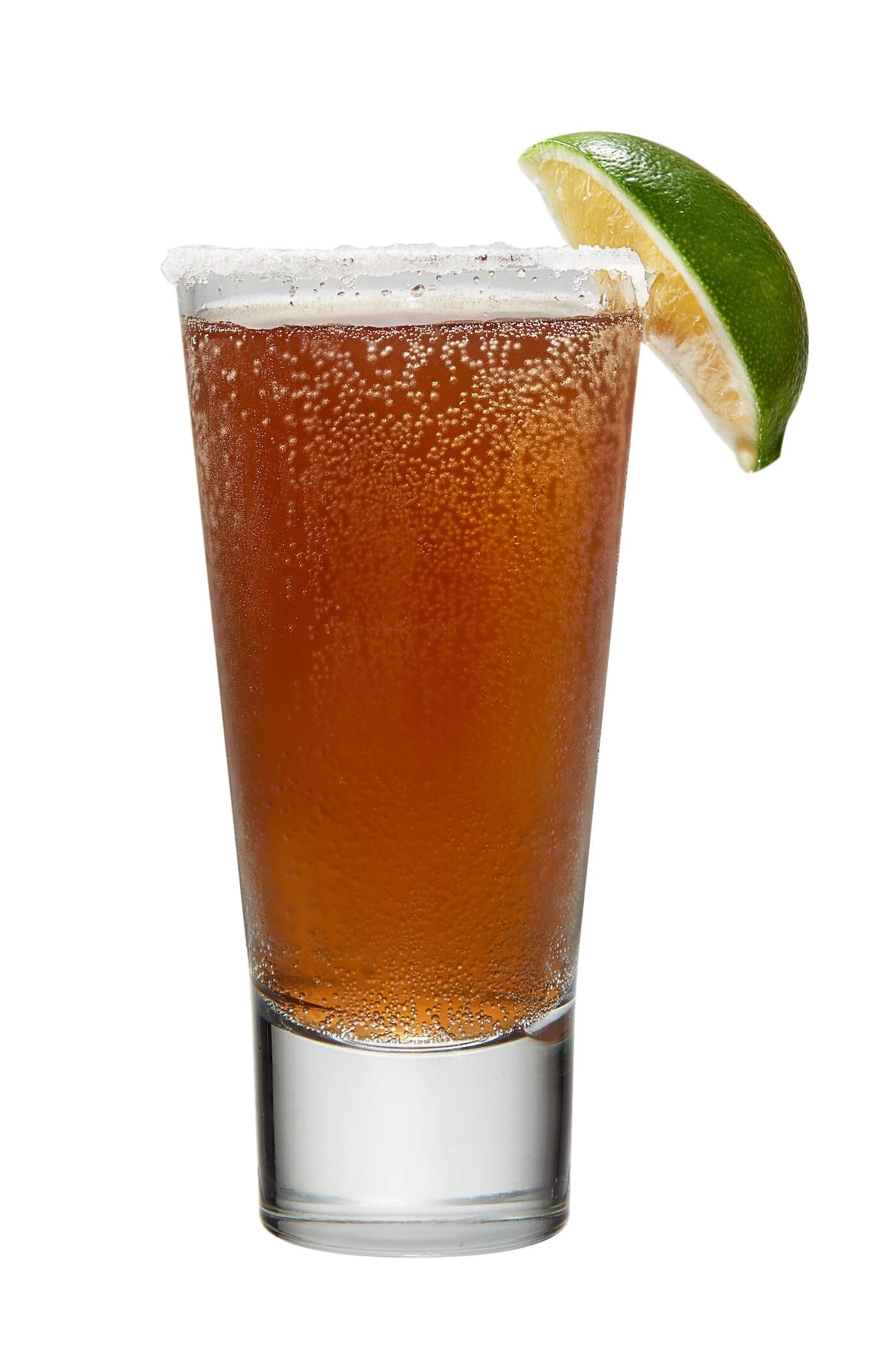 A pitch-black, vegetal bucking bronco of a drink that impresses and refreshes. By Seamus Harris.

The appreciation of fine spirits need not be fancy. La Capilla, Tequila’s famous watering hole, amply demonstrates this truth. You step across the threshold to a plywood bar, plastic chairs and whitewashed walls. Fluorescent lighting sets the mood. The only nods to anything beyond the strictly utilitarian are random photos crowding the walls and a few gaudy sports trophies. Underwhelmed, you take a spot at the bar, planning a quick drink before retiring for the night. Within moments you get drawn in by friendly company, free flowing tequila and a legendary host in the form of Don Javier Delgado Corona, who lives in a room out back. Then the band strikes up a tune and you realise you’re there for the long haul and that no amount of ice programs, seasonal garnishes or house-made bitters could improve your evening. The house drink is the quintessential dark horse, a pitch-black refresher so rudimentary I overlooked it for a Paloma. And so it was that I stumbled into the acquaintance of a gregarious local tippler decked out in the silver, leather and denim finery of a modern vaquero – right down to the whip jauntily thrust through his belt. Going by the English name of “Rooster” (Gallo in Spanish), he seemed assured that my Paloma breached etiquette and defied common sense. In this bar people drank the Charro Negro – known locally as the Batanga.

With half an eye on Rooster’s whip, I asked the bartender to hit me with a Batanga. My heart remained dubious as he happily obliged. Nothing in the preparation inspired confidence. The bartender takes a glass, salts the rim, ices, adds lime, tequila, and coke, stirs with the big knife previously used to attack the lime, and hands you the result. You question your sanity – tequila and coke? Then you raise the inky, sweating glass to your lips. Your fevered brow is cooled, your pores are rinsed of the dust blown in from the agave fields; an earthy and vegetal terroir calls to you from the darkness. Doubts are assuaged, balance is restored and your brain settles into its surroundings.

The Batanga moniker references an outrigger canoe from the Philippines and is simultaneously the nickname of a portly customer in whose honour the drink was created. Like most Mexicans I prefer to call it Charro Negro. A charro is a horseman in the tradition of the Jalisco landed gentry, toting an elaborate embroidered jacket topped with a flashy velvet sombrero. Meanwhile, the Charro Negro was a black horseman featured in a series of films from the 1940s through to the 1950s, the golden age of Mexican cinema. This sinister Robin Hood figure rode the countryside, wreaking revenge on rich landlords who wronged the poor and occasionally dispensing largesse. His gifts came at a cost though – those who accepted often died mysteriously. The liquid Charro Negro is more forgiving than its equestrian namesake, but despite rivalling the Paloma as Mexico’s most popular tequila cocktail it remains virtually unknown overseas. Better propaganda work is clearly needed. Vegetal, salty, quenching and moreish, the Charro Negro combines the easy comfort of a Cuba Libre with the rugged earthiness of agave. This one is proof that it pays to get counterintuitive in the use of mixers and listen to locals – especially if they are armed.

5 ways to smoke your cocktails

Get to know: The Margarita

Get to know: Pink Lady

Get to know: The Suffering Bastard

Now Read This: Oyster chased with spirits, brand building, and the Whisky Watch