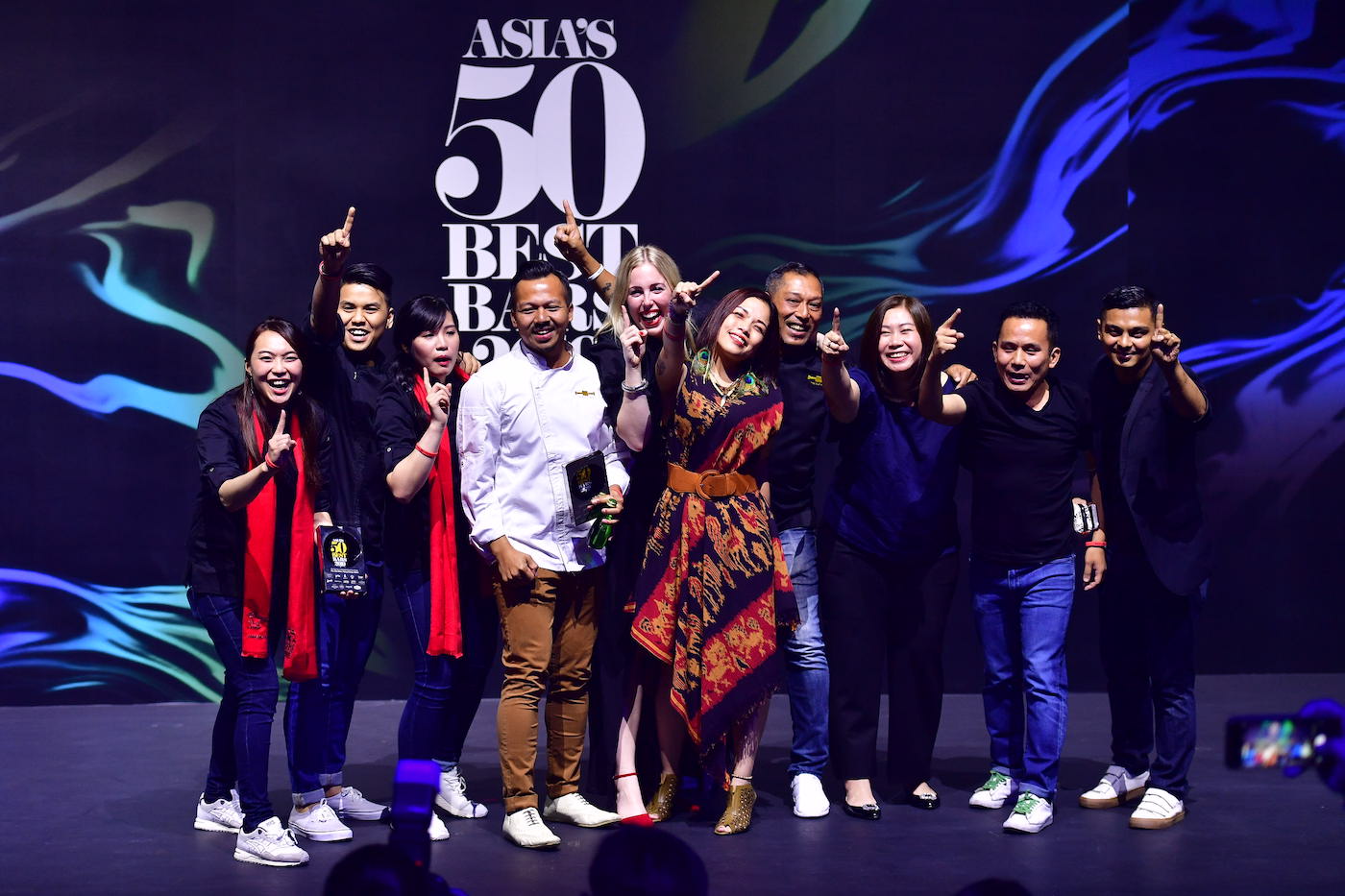 For the first time, 50 Best will be announcing a series of special pre-announced awards in the month leading up to the ceremony, on the dates below:

Nominees will also be receiving a “50 Best special delivery package” containing the iconic red scarves, 50 Best plaques and other merch.

2020’s 50 Best program was due to start with a #50BestTalks and a Bartenders’ Feast at The Capitol Kempinski hotel on May 13, followed by the announcement on May 14 at The Capitol Theatre and after party at Ce La Vi SkyBar. Obviously, those won’t be happening but 50 Best has said that “subject to an assessment of the pandemic situation, international travel restrictions and bar community support, 50 Best will attempt to reschedule some of these events in Singapore later in the year”.