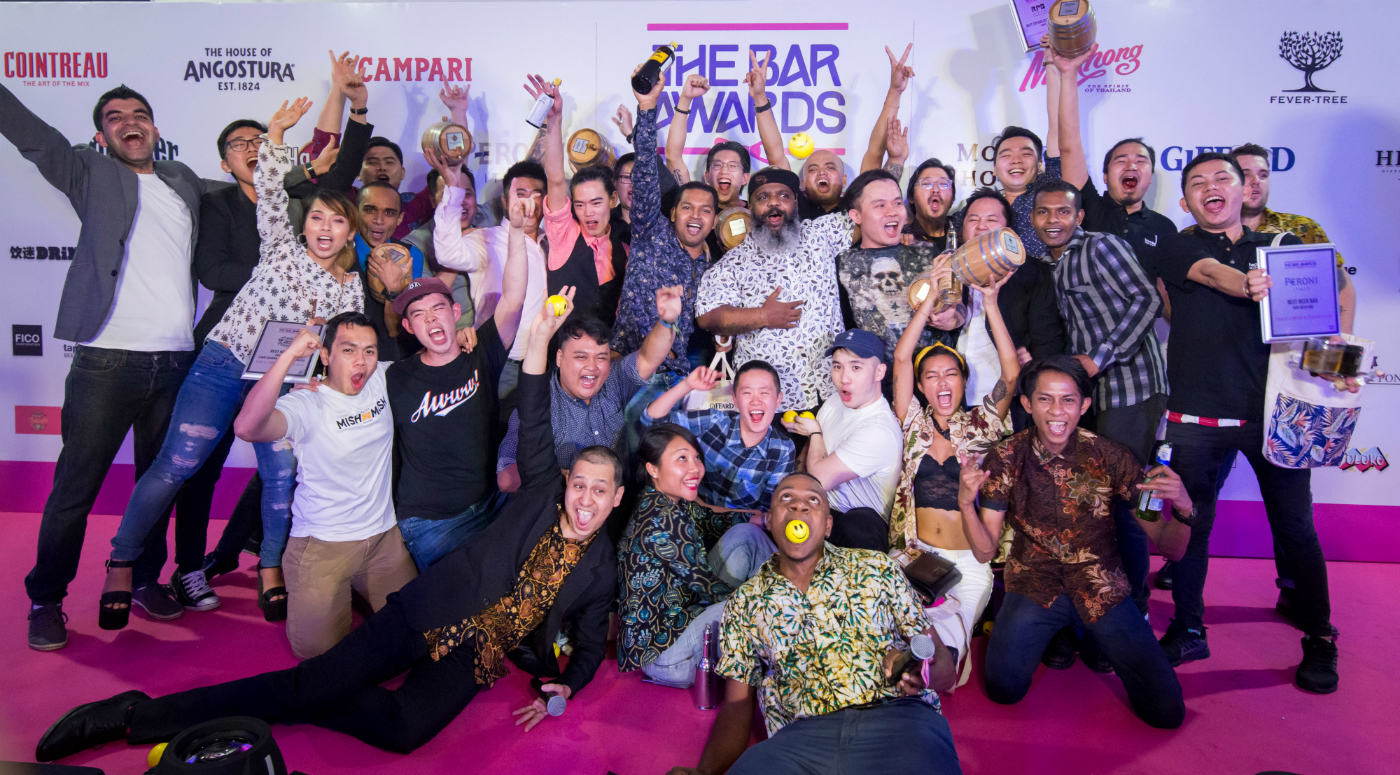 Before The Bar Awards Kuala Lumpur and Penang closes the 2019 awards season, the Top 10 bars and bartenders are announced.

The Bar Awards 2019 will be closing its awards season by celebrating the best and brightest in Kuala Lumpur and Penang, and today announces the Top 10 ahead of the awards party on December 8.

The Top 10 is determined by 55 members of the Kuala Lumpur f&b community. These judges live and breathe KL and have seen the city develop and grow in the last three years of The Bar Awards. These 55 members are selected based on their understanding of the hospitality industry, contribution to the industry and enjoy and explore various f&b experiences.

Each of the Top 10 is presented in alphabetical order:

The Top 4 for Kuala Lumpur and both Penang categories will be announced on Monday December 2, 2019 right here on DRiNK Magazine. 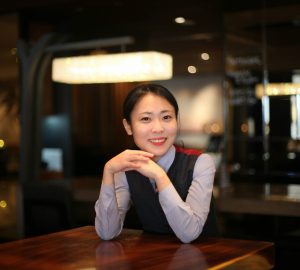