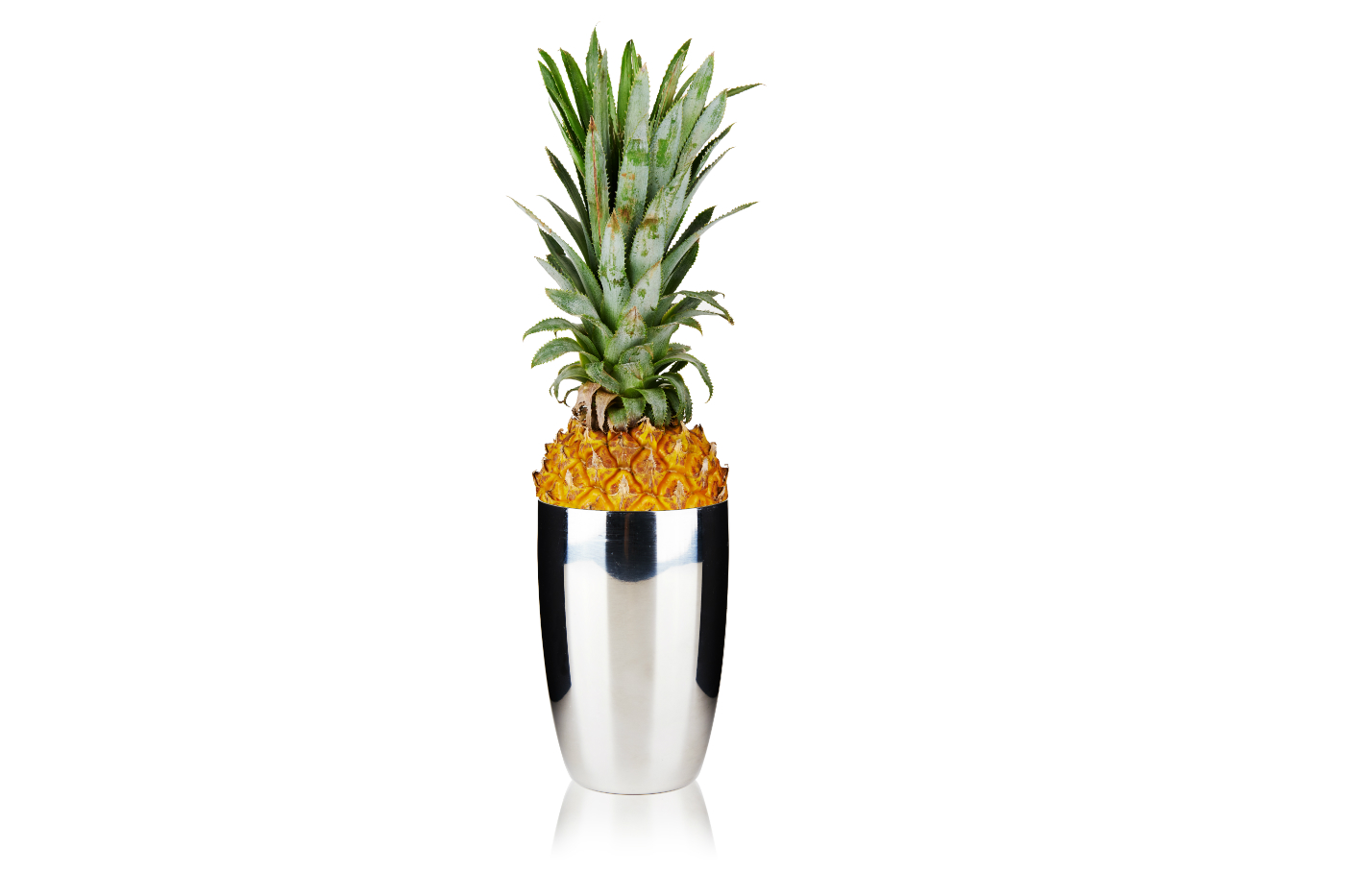 The triumphant return of tiki culture in the early 2000s from decades of obscurity owes a debt to one, lone cocktail historian, reckons Paul Mathew.

Tiki cocktails, or “exotics”, as they are also known, were the height of fashion from the 1930s to 1970s. In fact, to be more precise, tiki began over 80 years ago when a young man named Ernest Raymond Beaumont-Gant opened a bar in Hollywood called Don the Beachcomber in 1934. Gantt, who later changed his legal name to Donn Beach, had spent time in the South Pacific, and devised the idea of a bar that imported the escapist exotica of the tropics, with drinks made of rum, esoteric spices, crushed ice and fresh fruit juice, served in Polynesian-style vessels. Widely copied, the bar was a huge success. And tiki hit the acme of its popularity in the 1950s. Still, from around the 1970s, the tiki fad fizzled and the genre was relegated to a duff, kitschy shorthand of “umbrella drinks” consigned to the margins of serious drinking. In the last decade, however, tiki culture has seen a resurgence in popularity. As with the rekindled interest in Prohibition-era classics of the 1920s, the craft cocktail renaissance of the 2000s inspired bartenders to revisit the lost recipes of the tiki era. The revival in tiki culture is widely attributed to Jeff “Beachbum” Berry, the cocktail historian considered the preeminent authority on modern tiki. Originally from California, the self-styled “tropical drink evangelist”, Beachbum Berry – as he’s known – has made the study of tiki his life’s work. In 2007, drinks writer Wayne Curtis described the 56 year old as “the Indiana Jones of tiki drinks”. Journalist Robert Simonson interviewed Berry in an article for Eater, a food site. “Without Jeff Berry,” he writes, “the current tiki revival simply never would have happened.”

As far back as 1998, Berry published Beachbum Berry’s Grog Log. In it, he presents many of the so-called “lost” tiki recipes of the 1940-60s, which, apparently, he’d collected from former bartenders of the original Don the Beachcomber. Some of the recipes were revealed for the first time. The timing of the book was key. The obsessive geekery, historical context and emphasis on niche ingredients chimed perfectly with the then-emerging craft cocktail renaissance of the 2000s. Before long, once-reviled tiki classics began to appear among Prohibition-era cocktails and modernist serves on fashionable cocktail lists everywhere from London to San Francisco. Suddenly, as tropical drinks regained their cool, the Mai Tai was no longer considered a kitschy, faux-pas call cocktail but a revered totem of the tiki lexicon. Berry went on to corner the market in tiki books: Intoxica!, Taboo Table, Sippin’ Safari, Beachbum Berry Remixed and, more recently, Potions of the Caribbean: 500 Years of Tropical Drinks and the People Behind Them have revealed dozens of tiki recipes including what Berry believes to be the original recipe for the famed and highly potent Zombie. Berry also shares a wealth of information on his site beachbumberry.com. Other resources have sprung up as popularity has increased: thefloatingrumshack.com, tikiroom.com, rumdood.com and new tiki products from sites like cheekytiki.com – all cater to devotees of kitsch faux Polynesia. At a price, of course: in the 1990s, tiki memorabilia were available for next to nothing from thrift stores. Today, relics from the original tiki age can command huge sums on online auction sites.

Suddenly, as tropical drinks regained their cool, the Mai Tai was no longer considered a kitschy, faux-pas call cocktail but a revered totem of the tiki lexicon

Of course, with this uptick in enthusiasm came a new wave of tiki bars. In London, Trailer Happiness opened in 2003 and is still considered a kind of cult, “tiki-dive” bolthole for bartenders; in San Francisco, Smuggler’s Cove opened in 2009 care of self-professed tiki obsessive Martin Cate who claims to have read all of Berry’s books cover to cover; in Chicago, Three Dots and a Dash opened in 2013 courtesy of eccentric bartender Paul McGee who named the bar after a recipe he uncovered in one of Berry’s books. Then, of course, there’s Beachbum Berry’s eagerly anticipated bar that opened in New Orleans. Latitude 29 was warmly received but represented a challenge for Mr Berry: how could he make his own temple of tiki distinct from other bars that had proliferated as a result of his nearly five decades of tiki scholarship? “I have to compete nationally now,” he said, in Robertson’s Eater article. “We can’t just open another tiki bar at this point. We have to bring something else to the table.” The solution was to use a number of unpublished secret ingredients on the menu. Traditionally, original tiki formulas of the 1930s to 1940s were a tightly guarded secret as bars at the time, such as Trader Vic’s, would often try to copy Don the Beachcomber’s recipes. One of the secrets at Latitude 29 is the recipe of a nine-ingredient syrup used to flavour the Professor Remsberg Punch. “I was holding onto [the recipe] just for this particular situation,” he said, after opening. “I won’t be publishing it.”

Others bars have come and gone: in 2010, New York saw the opening of three venues: Julie Reiner’s Lani Kai, Painkiller and Hurricane Club – all since have shuttered, which prompted observers to wonder whether the tiki fad had, once again, finished. But that misses the point. Even if some tiki bars close, the genre’s influence can still be keenly felt in modern bartending. No end of modernist cocktails have taken ideas from the tiki mantle: think, the stuffed crocodile skull garnish of Alex Kratena’s Artesian Punch from his 2010 menu or, say, any number of Marian Beke’s tiki-inspired serves from Nightjar, London. Perhaps more importantly, tiki has also brought a playful sense of fun back to bartending, relieving some of the seriousness that had accompanied the braces, waistcoats and expensive bar tools of modern mixology.

This San Diego bar is taking zero-waste to new levels