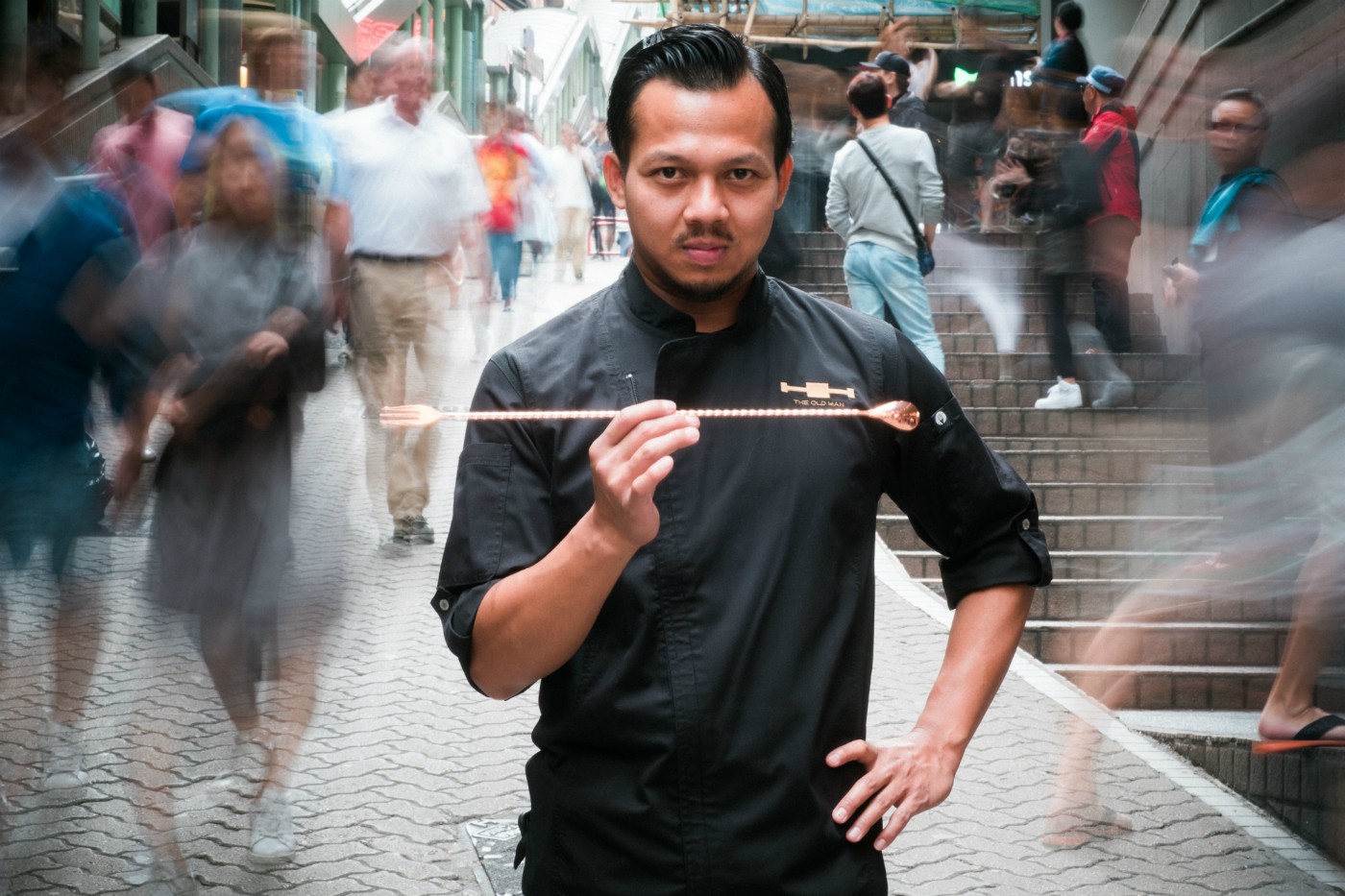 Aki Wang (Indulge Experimental Bistro, Taipei) at Neon Pigeon (Singapore)
Aki Wang, the brains behind the second best bar in Asia, will be bringing his award-winning concept and cocktails to the heart of Singapore for one night only. The godfather of Taiwanese bartending will be shaking up creative cocktails based on seasonal ingredients.
When: October 24, 8pm-midnight
Where: Neon Pigeon, 1 Keong Saik Road, 089109, Singapore

If you have further details of other guest bartender shifts in October or November, please contact holly(at)drinkmagazine.asia.