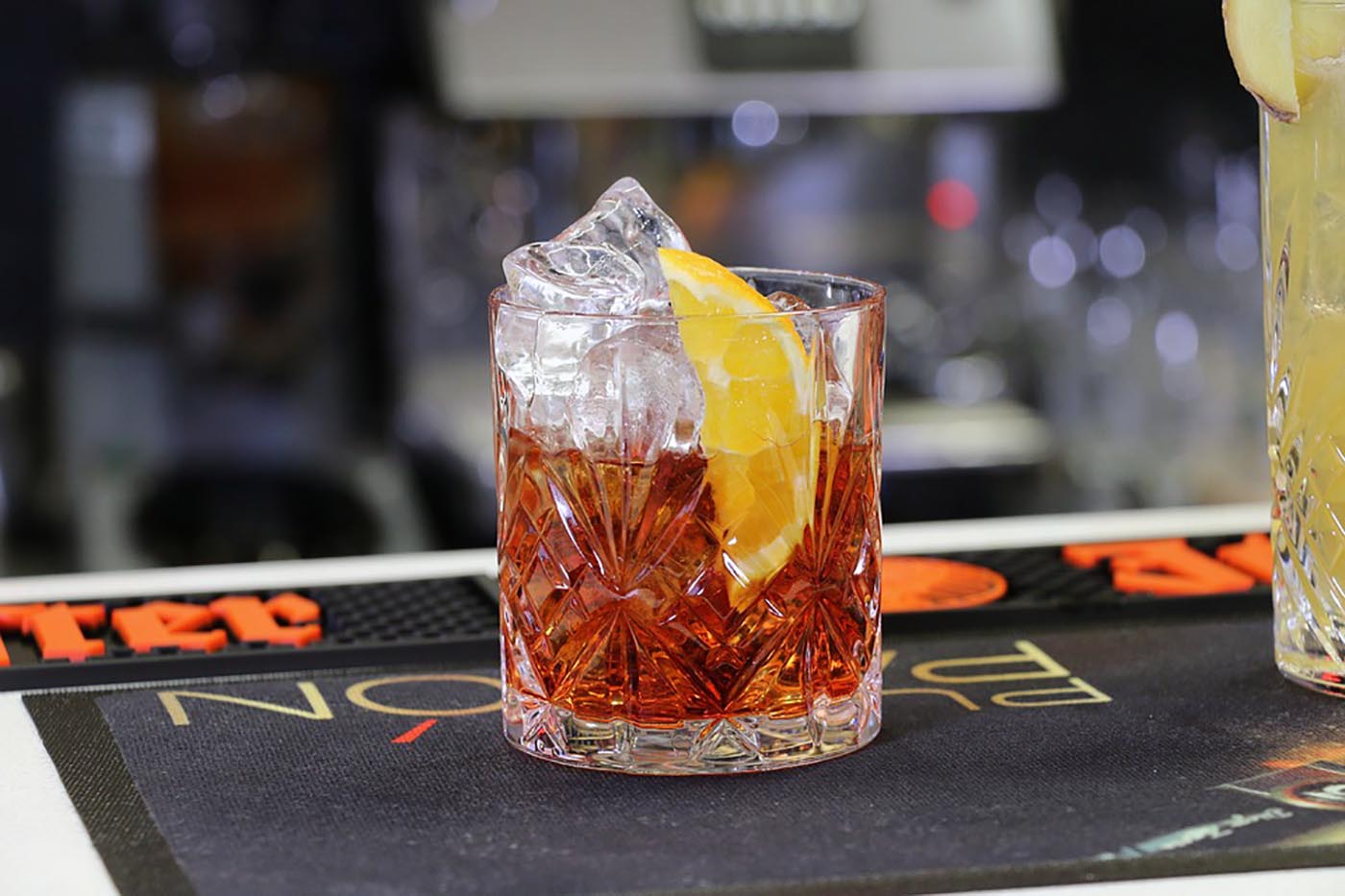 The deadline for entering Negroni Week and DRiNK’s #CountMyNegroni Facebook comp has now passed, but lots of Asian bars have successfully signed up for the annual worldwide charity fundraiser.

Seven days, three ingredients, and one simple way to give back – Negroni Week returns this year from June 4-10 with the same mission since it first launched in 2013: harnessing the popularity of one’s of the world’s most iconic drinks to raise money for charitable causes.

Growing from about 120 venues when it first launched in the USA in 2013, to over 7,700 venues worldwide in 2017, the event has so far raised nearly USD1.5 million to help various charities in their work.

Of course, the event’s popularity has a lot to do with the drink. With its entrancing red hue, the trinity of Campari, gin and sweet vermouth gets stirred up within a basic 1:1:1 structure – yet what delicious sophistication comes out of that simplicity! And despite its strength, the Negroni can be equally charming as both a bold aperitif or a late-night sipper. Throw in a few twists and one glass of bitter-sweetness can embody many, many variations.

And then there’s the charity aspect – remember, small actions do count. Negroni Week has a benevolent vision for bartenders: even behind the stick, this is a chance to use your mixing glass and barspoon to improve the world around you. It’s not only your customers; bartenders, the world needs you too!

If you want to vote for DRiNK’s #CountMyNegroni Facebook comp, click here. For more information on the worldwide event, including the list of participating bars in the region, see negroniweek.com.