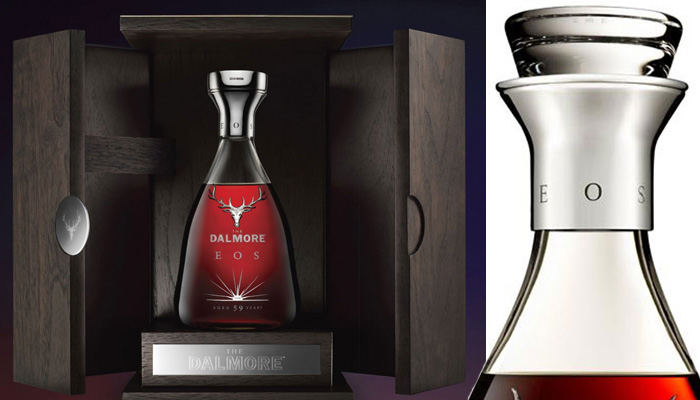 A 59-year-old Dalmore smashed the record for the most expensive standard bottle of Scotch whisky ever when it sold for 918,750 HKD (117,510 USD) at auction in Hong Kong last Friday.

This wasn’t the most expensive standard bottle of any single malt, however. In January this year a 50-year-old Yamazaki, also offered at auction in Hong Kong, eventually sold for 2.3 million HKD (298,879 USD). But the title of most expensive single malt ever goes to a six-litre Macallan “M” Imperiale Lalique decanter, fetching an incredible 628,000 USD at a 2014 Sotheby’s auction in Hong Kong.

Yeast is the unsung hero of bourbon

Rematch Beeyatch will test the speed of Hong Kong’s bartenders