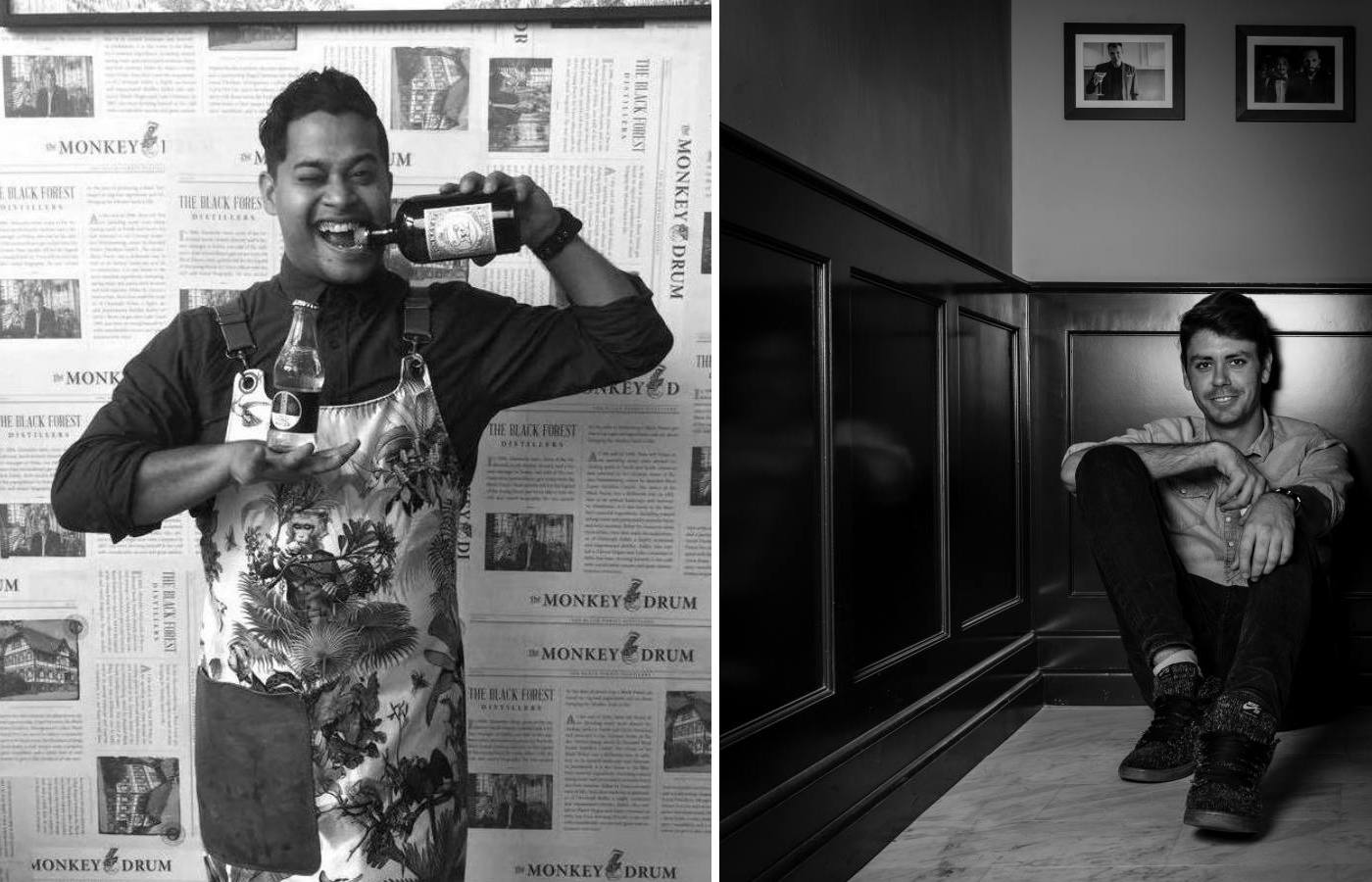 Bose, who is leaving to pursue his own projects in India, was with Monkey 47 for a year after joining as its first APAC brand ambassador. De Git, based out of Singapore, will cover six key markets: Singapore, Hong Kong, Mainland China, Japan, India and Australia.

“I’m going to miss serving my regular guests and the team I’ve been with at Crackerjack,” said De Git, “but I’m super excited about going back to brand work. I’m joining a gin that I love, and I’m very excited to be working with Alexander Stein, Julien Nicolay and Pernod Ricard. I really want to continue where Arijit has taken Monkey 47– it’s going to be a really good couple of years.”

The brand is already planning to take 40 bartenders and editors from Asia to the Black Forest distillery this year, starting with a group of 10 from India at the end of February.

Nicolay, Monkey 47’s APAC general manager, said it was an exciting time for De Git to be joining the brand: “We’re seeing something happening in the past three months. The impact that Pernod Ricard has had over sales in Europe is now starting in Asia also. We have the same passion and craft, but now with a monster ambition behind us.”

Meanwhile Bose will continue to develop the Indian drinks through his own company, Barback Collective, delivering trainings for f&b teams wanting to offer better cocktail programs as well as consumer education. He is also helping to launch a new gin festival and working on a new Indian rum.

“India has now produced its first craft gin, called Greater Than, so more spirits will start finding their way onto market – and that’s something I aspire to do,” he said. “India has not been well known for the quality of its products, but given that raw materials are super cheap, if we can sort out production and overcome some of the regulatory obstacles, we can create lots of very good products.”