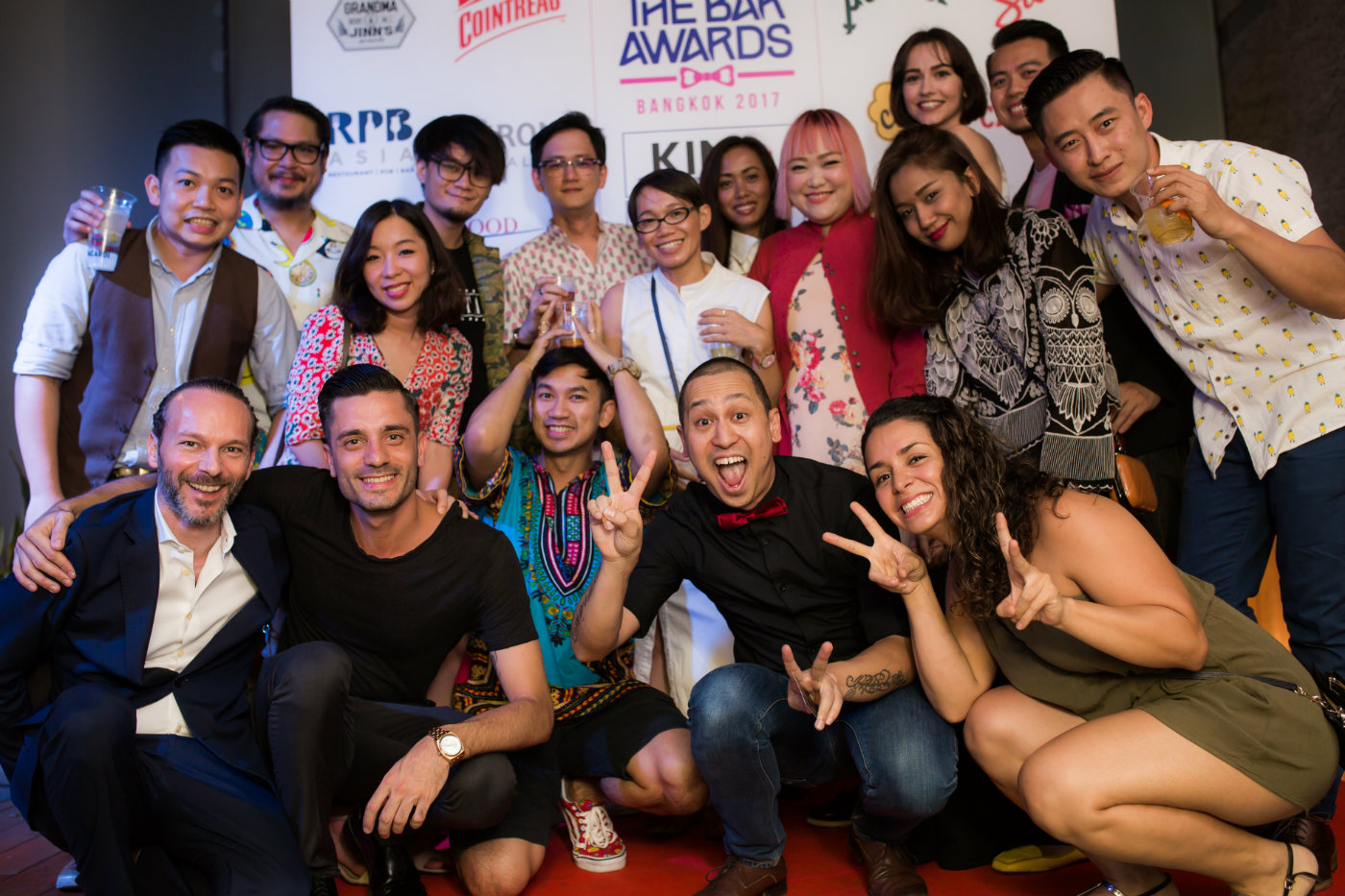 Check out which of your favourites are in for a chance at The Bar Awards in February. By Holly Graham.

Bangkok’s bar scene has been catapulted a long way in a short time and is now home to some of best bars in Asia, as well as some of the most creative industry minds taking hospitality in Thailand to the next level.

And here to show us who’s the best of the best is The Bar Awards. Now in its second year, the Thai capital’s big industry bash will take place on February 25 at the The Westin Grande Sukhumvit, and Bangkok’s bar community will be building up to the celebration with a week of guest shifts and parties beforehand.

To get to this point, voting started with public nominations across 12 categories covering drink and dining experiences, as well as the city’s finest bartending talent. These nominees were then passed to The Panel of 44 industry members in Bangkok to decide the Top 10s – see below for the full run-down.

Next, the Top 10 lists will be handed to the Lead Panel to decide the Top 4s and winners for each category. The Top 4s will be named here on DRiNK on February 19, before the winners for this year’s Bar Awards Bangkok are announced on the evening of the 25.

Presented in alphabetical order, here are this year’s The Bar Awards Bangkok Top 10s across the 12 categories: #FindtheLockerRoom will reopen in mid-February