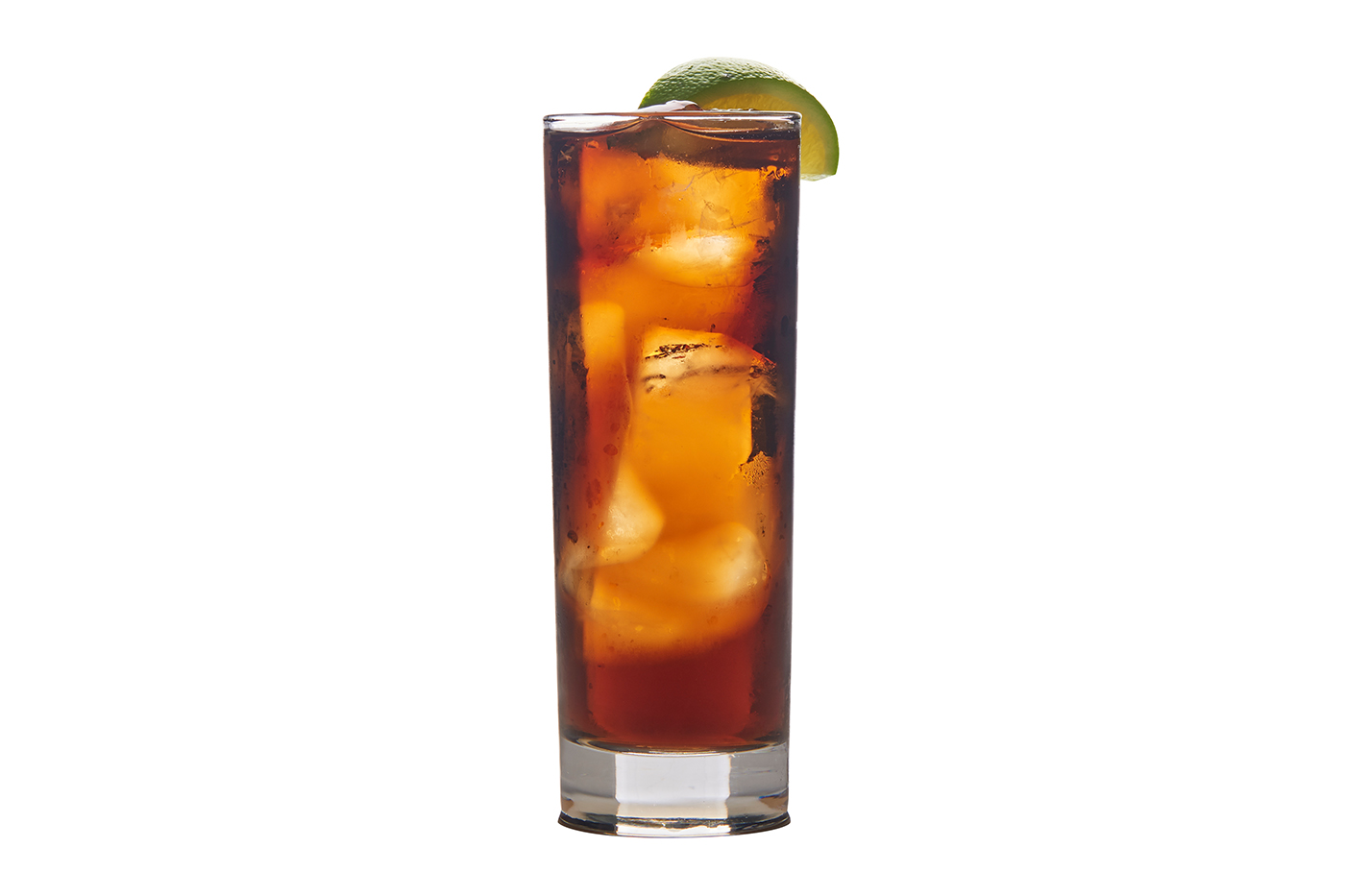 Overlooked overseas, the Cuba Libre remains respected in its homeland and has a history that warrants more respect globally. By Seamus Harris.

Widely enjoyed, the Cuba Libre is rarely respected. A few craft bartenders piously refuse to mix it, perhaps imagining themselves guardians of vulnerable sheep against some sinister wolf. Rarely does ordering a G&T inspire similar interventions. There is little logic to the prejudice. Mass market tonic waters can contain as much sugar as Coca-Cola, and additionally pack a slug of subtlety-masking bitterness, but few seem to worry about tonic ruining gin. Coca-Cola, though, is said to destroy rum. In fact, a properly made Rum and Coke is heavenly – Rum and Coke, not the more glamorous Cuba Libre, tends to be how this drink is actually ordered throughout the English-speaking world. The drink need not be a sugar bomb and can showcase a good rum, but doing it properly means looking to the Cuba Libre for inspiration – this is another one the Cubans got right.

The “official” story, as told in a 1960s Bacardi advertising campaign, puts the birth of the Cuba Libre in Havana at the turn of the 20th century. Cuban rebels had just sent the island’s Spanish rulers packing, with a little American military assistance. Once hostilities concluded American soft power arrived in the form of Coca-Cola. Now the US military tends to linger once invited into a country, and so a party of American officers happened to be whiling away the afternoon in a Havana bar. The Yanks mixed Bacardi rum with Coca-Cola, added lime, pronounced it delicious, and christened the drink a “Cuba Libre!” – meaning “Free Cuba”. This phrase was a popular rallying call of the day, mostly among Americans who felt America, not Europe, should be the one meddling in the affairs of small western hemisphere nations.

Confirmed sightings of the Cuba Libre in turn of the century Havana are elusive and it does not feature in early Cuban cocktail manuals, but the drink still has serious pedigree. Rum and Coke was among the icy lures that drew migratory Americans of the Prohibition Era flocking to Havana’s wetlands. Basil Woon’s When It’s Cocktail Time in Cuba (1928) mentions Cuba Libres being served at Havana’s American Club. The mix became a hit back in America too, with Coca-Cola a reliable foil to less reliable bootleg rum. Not everyone was impressed though. Travel writer Eleanor Early wrote in Ports of the Sun: a Guide to the Caribbean (1937): “There is a bar at the airport, and the customs doctor bought me my first Cuba Libre, which is a drink that Cubans love, though I cannot tell you why. It is made of Bacardi and Coca-Cola. The Coca-Cola kills the Bacardi, which makes it silly if you happen to like Bacardi.”

Although the Rum and Coke slowly gained traction during and after Prohibition, it was World War Two that made it a global sensation. Distilleries across the United States were requisitioned to produce ethanol for munitions, creating a shortage of domestic whisky and gin, to which liquor shops adapted by promoting Caribbean rum. Also, spotting an opportunity in patriotism, the Coca-Cola Company pledged to guarantee every US soldier around the globe access to a cold Coke for five cents. The company meant business: Coca-Cola bottling facilities crept across the globe behind the Allied advance, and Rum and Coke became the unofficial cocktail of America’s global war machine. Rum and Coke also kept the home front watered, as sugar rationing made even a Daiquiri complicated, and more exotic mixers like ginger beer were often in short supply. By war’s end, the Rum and Coke was part of the furniture.

Did the collision of rum with the US military juggernaut benefit humanity? I would answer yes. Sometimes a marriage of convenience works, and this one has my blessing. Although hardly on par flavour-wise with one of Don the Beachcomber’s rum rhapsodies, the Rum and Coke scores perfect tens for versatility and accessibility. Whether negotiating a sticky dive bar, or floating down the Tonle Sap on a rickety raft with only a cold aluminium can to remind you of civilization, a Rum and Coke can tide you over till firmer ground. But the Cuba Libre is more than a last resort. Cuban bartenders respect the drink, often making it with anejo rum – an honour they never accord the Mojito. We could all take a cue from the spiritual guardians of the Cuba Libre and show this much maligned drink a little more reverence.

1939 Charles H Baker’s Gentleman’s Companion (1939) says of the Cuba Libre: “This native Island concoction started by accident and has caught on everywhere throughout the south, [and] has filtered through the north and west… The only trouble with the drink is that it started by accident and without imagination, [and] has been carried along by the ease of supply. Under any condition it is too sweet.” Baker’s suggested fix is to reach for the muddler.

1945 The Andrews Sisters top the US charts with calypso cover “Rum and Coca-Cola”, reflecting the mix’s rise to stardom on the back of World War Two. More than just a wartime drink of convenience, the Rum and Coke was accepted into high society. Lucius Beebe’s Stork Club Bar Book (1946) ranks the Cuba Libre among the three most popular rum drinks at the prestigious New York nightclub.

1966 History is written by the winners, and so rum behemoth Bacardi commissions Life magazine to run a full-page advertisement detailing the birth of the Cuba Libre. The claim is that Bacardi and Coca-Cola came to be named the Cuba Libre in a Havana bar during August of 1900. Occupying a ringside seat to history was one Fausto Rodriguez, then a lowly US Army Signal Corps messenger boy, now Bacardi’s New York director of publicity. Rodriguez even produced a signed affidavit to back his story. Serendipity indeed.