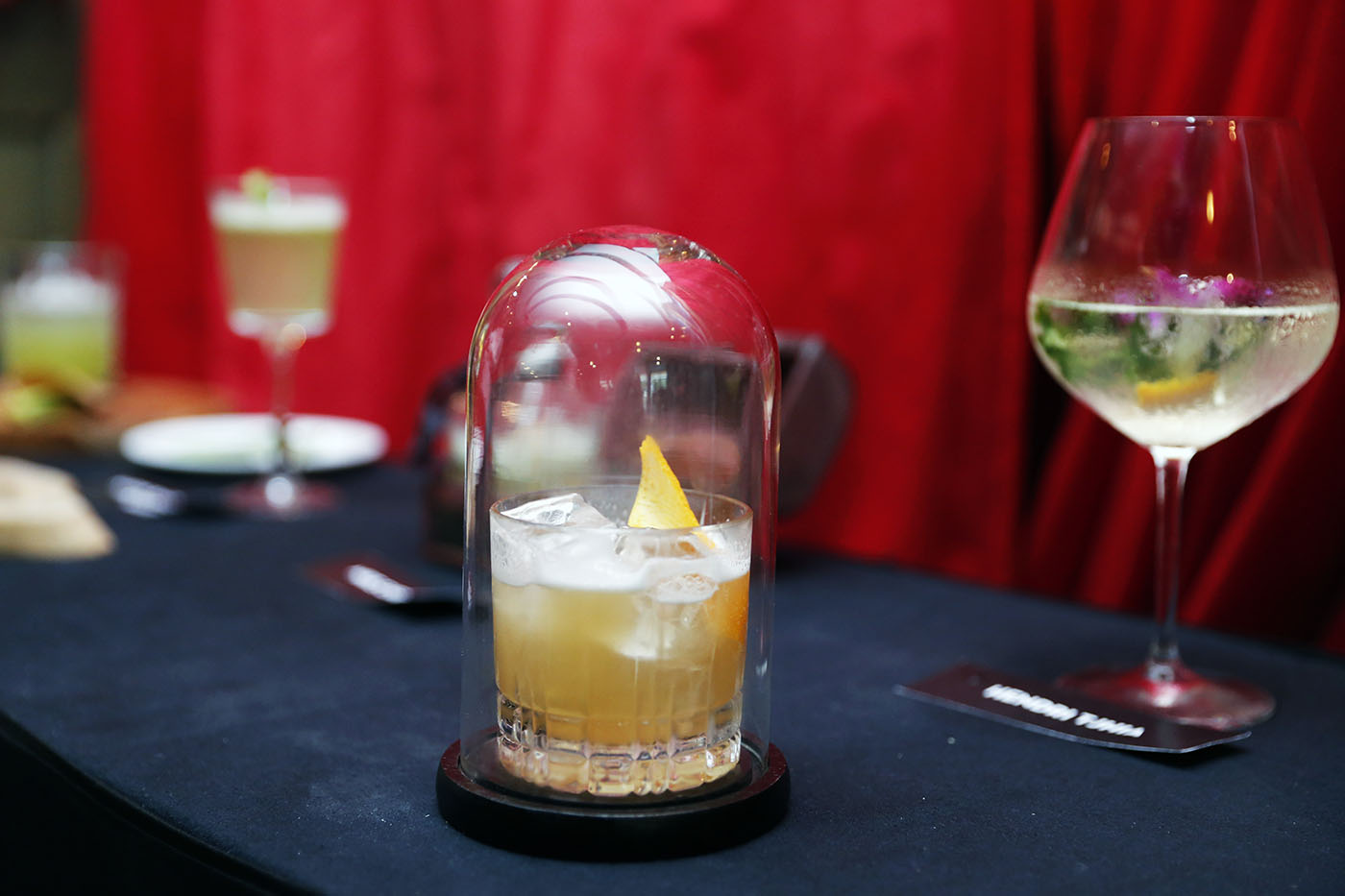 This recipe was first mentioned in our story on the Teisseire Asia Flavour Masters Regional Competition.

“My drink is inspired by chef Joel Robuchon. At the age of 13, he entered a seminary in the hope of becoming a priest, but after spending a lot of time helping the nuns in the kitchen, he discovered his passion for cooking and picked up the trade at 15 years old. Today, he’s known as the ‘chef of the century’ and has 28 Michelin stars under his belt. I’m inspired by the relentless perfection of his cuisine, and I find his perfectionism very similar to Teisseire’s drive to never stop innovating and deriving true flavours.

Passion is infectious – if we imagine the glass jar to be a person, the smoke represents the passion of the individual. If the person can persevere and strive towards his passion, eventually, someone will discover him and open his passion up to the world.”

Slap rosemary and combine with bourbon, cinnamon syrup, lime juice and orange bitters to shake. Strain into a chilled rocks glass with a big ice cube. Garnish with orange peel, and smoke roasted and ground cinnamon into a smoke jar over the glass.