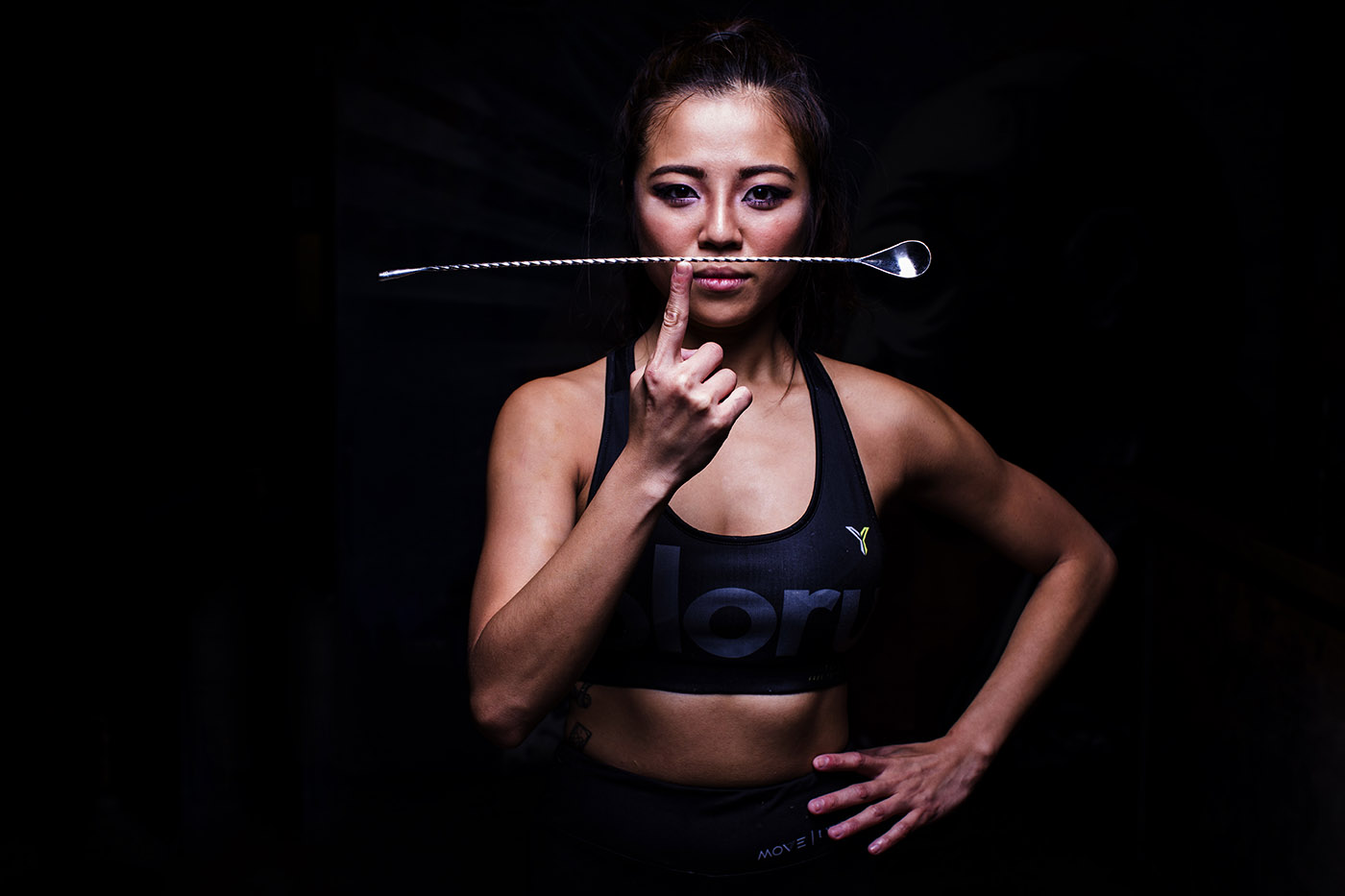 The industry is finally waking up to the demands placed on physical and mental wellbeing, and The Bartenders Manifesto hopes to set the agenda for this brave new world. By Dan Bignold.

The bartending community is going through one of the biggest cultural changes in its history, equal perhaps to the first appearance of cocktail books in terms of professional advancement. This shift, however, could be even more significant, because it belatedly addresses the elephant in the room where many of you tend bar: alcohol consumption.

As cocktails have re-entered the public imagination over the past three decades, ushering in a second golden age for mixed drinks, the industry is now groggily waking up to the fact that maybe there’s been a cost. “I receive two or three enquiries from bartenders around the world asking for help,” says Iain Bell, a personal trainer and wellness coach from Scotland. “Whether that’s physical or mental, they know they have a health issue.” Bell has been working with the alcohol industry for more than two decades, in which time he has devised training plans for brand executives and most recently appeared at the Bacardi Legacy global finals to build alcohol awareness among bartenders. “I am in a privileged position; I have a sharp idea of what is happening to bartenders globally – high profile, very competitive professional bartenders – and they are looking for guidance.”

Bell won’t reveal names, but he doesn’t have to. Last year, global bar star Jack McGarry, from the Dead Rabbit and Blacktail bars in New York, announced to the world he was an alcoholic, and that he was giving up booze for good. Meanwhile Jim Meehan appeared at the P(our) symposium and used the platform to warn colleagues in the industry who were drunk-staggering towards ill health, at best, and physical and emotional violence against others, at worst.

With leaders in the industry making these calls, the nonsense that bartending equals toughing out perennial hangovers and jumping back on the floor every night for more is finally being discussed. “One of the biggest issues in the bar trade is the idea of being macho and being able to handle your drink,” laments Bell. “A bartender in their 20s can handle that, but I am seeing bartenders in their 30s who look like they are in their 40s.” When taken excessively, alcohol’s long-term damaging effects are well recorded: it inflames the brain and other organs, damaging the liver’s ability to filter harmful substances from the body. It is also a drug that causes addiction, which puts this industry at risk from mental health issues far more than others.

Bell isn’t espousing prohibition and total abstinence, however. He is just part of a growing consensus that says for bartending to continue flourishing as it has over the past 25 years, the industry needs to find ways to lead a more balanced life. “We need to reduce harm,” he says. Bell believes improving overall wellbeing starts with basic physical care. “If you and I worked in a factory the first thing that happens is a risk assessment – that doesn’t happen in bars,” he says, before pointing out obvious problems with the job. “First, you have an amazing-looking bar counter, but you have a troop of 10 bartenders at different heights – some leaning over, some straining to reach. It’s the start of poor posture, shoulder injuries and lower back injuries. Then the weekend, 50 to 100 drinks each night. There is a lot of rotation in the body, bending down, and it’s a long shift, so you are exhausted with back and neck aches. You are so wired after a shift, that you’re probably having a few drinks and a coffee, then going home to have poor quality rest and no exercise.” If this sounds familiar, be warned. “A lot of bartenders think that is just the nature of the job. But I am looking at someone’s health five, 10 or even 40 years down the line, and there is no doubt that some of these guys are going to develop serious injuries after shaking thousands upon thousands of cocktails.”

A basic tip for starting to think about back and neck care is neutral posture – see our story hub on Bartenders’ Wellness. Another is regular exercise. “People make the mistake of saying that a good bartender keeps fit during his shift, but that is incorrect. A good bartender does proactive, sensible exercise before.”

Taking your physical health seriously is also a step towards “mindfulness” – an increasingly cited concept that basically equals getting your head straight. “When you see three people deep at the bar and you are tired, and you have back pain, you’re thinking, ‘Oh no, how many cocktails am I going to have to make.’ If you are mentally stronger through mindfulness and meditation, and physically fitter through yoga, through small gym work, or even app-driven exercise, then that becomes a completely different scenario altogether. And when someone says do you want a double shot or a coffee to get though it, you are probably going to have a fruit juice or water instead. It’s about providing more knowledge for people to make better decisions.”

Bell sees The Bartenders Manifesto, his ten-point plan to “revolutionise bartender wellbeing”, as doing exactly that. He has just launched a global recruitment drive for five female and five male bartenders to become global brand ambassadors for the program and is looking for professional bartenders to share their healthy food and exercise programs. “I want others in the industry to see people from within their community eating well, and above all being successful in their job.”

To put yourself forward as candidate to become a global brand ambassador for The Bartenders Manifesto, click here.

How does a bar owner not drink alcohol?