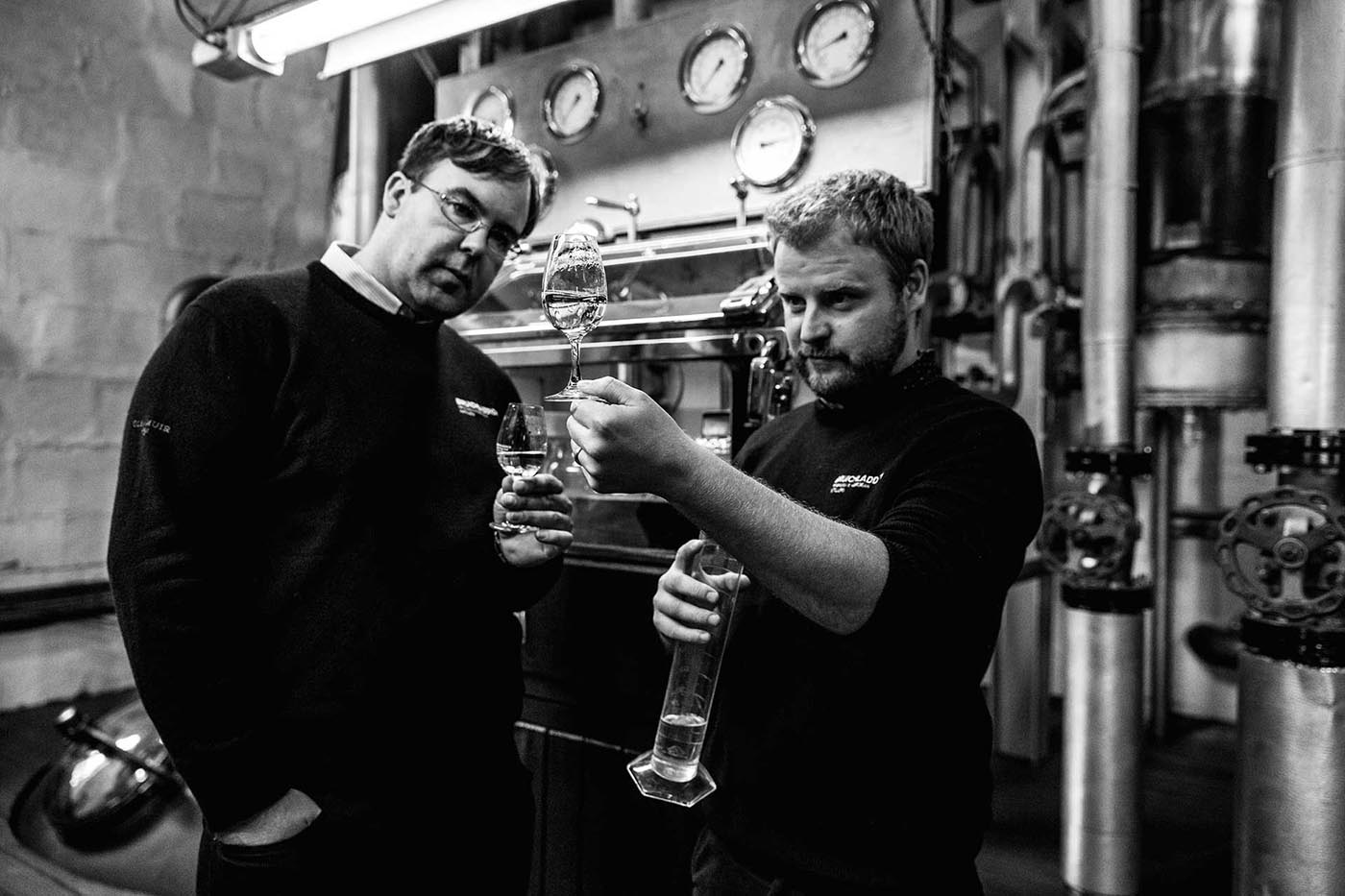 The time is right for the second coming of Bruichladdich’s ten-year-old age statement whiskies.

The story of Bruichladdich is one that is well known in the whisky world, telling as it does the tale of success in the face of adversity that befits a distillery whose name translates directly as “the steep bank at the rocky lee-shore.” In 2001, seven years after being mothballed and facing extinction, the 120-year-old distillery was given a new lease of life and a modern philosophy guided by the watchwords of provenance, authenticity, terroir and traceability. It was with these tenets that Bruichladdich became the “progressive Hebridean distillers” known across the globe today.

For many years since the rebirth of the label the whiskies that bore the Bruichladdich name were the work of Jim McEwan, who served as head distiller until his retirement in 2015, but now the responsibility falls to Adam Hannett, who served under Jim for a decade before taking over. Following on from the 2011 launch of The Laddie Ten, a landmark release to celebrate a decade since reopening, these three single vintage 10 year olds are Adam’s first and the House of Bruichladdich’s second releases in the series.

The three releases – The Laddie Ten, Port Charlotte 10 and Octomore 10 – are different but share both a common foundation and the unmistakeable DNA of the Bruichladdich Distillery. Adam uses the same Victorian equipment that was in place when the Harvey brothers first opened the distillery in 1881 where Islay-grown barley and water from local wells becomes the spirit that is matured in their warehouses on the banks of Loch Indaal. Bottled on site, with a splash of springwater from Octomore farm, each release is limited to 18,000 bottles worldwide. Allow us to introduce them.

This story was first posted in Issue 06 of DRiNK Magazine.

Bruichladdich is available from Remy Cointreau.