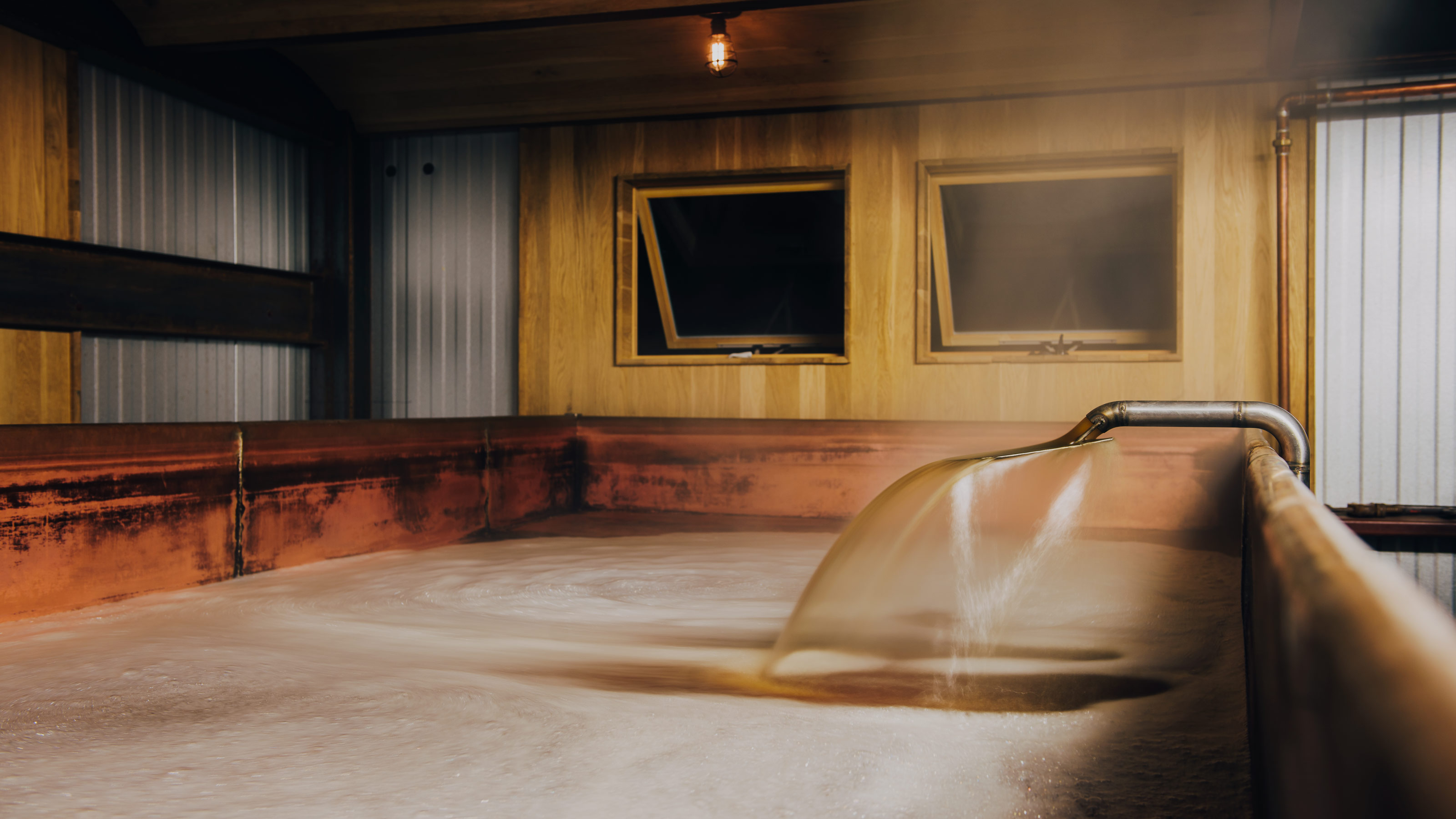 Our editors pick the best of the web’s booze writing. This week: food court bars, Sicilian winemakers versus the rural mafia, spontaneously fermenting beers in Austin, and more.

Behind the scenes at one of the most ambitious brewing projects in America [Gear Patrol]
Texan brewers Jester King are just one of a few American breweries experimenting with spontaneous fermentation in their beers. Instead of cultivated yeast, they’re turning to whatever is in the air to start fermentation, producing beers that are distinct, not easy to replicate and quite like wine.

Ten essential bitters and how to use them [Punch]
Brad Thomas Parsons, who’s bringing bitter – flavours and the Italian category – back (he’s got two books on the subject) asks some of America’s top bartenders what are some of their essential bitters, and comes up with a list of ten of what he thinks are the most crucial.

How a winemaker is taking on Sicily’s rural Mafia [BBC]
Sicily may be one of the hottest region for Italian wines right now, but local winemakers are up against opposition more criminal than commercial. Here’s how the rural island’s “mafia” are terrorising these producers, and what is being done to stop them.

How the John Collins became the Tom Collins [The Daily Beast]
Dave Wondrich traces the path of the Tom Collins, from its 19th-century start as a staple of a rowdy but elitist London bar, to its current status as one of the gin classics.

Food hall bars: casual vibes & serious drinks [Imbibe]
Food courts are a staple across Asia, and they’re normally good for basic, affordable food and drinks. But some venues in America are refining the idea of a dining hall by serving quality wine, beer and cocktails alongside well-made food. Here are some places that are doing it well.

Indra Kantono: As your bar starts to grow, how do you keep up with the times? 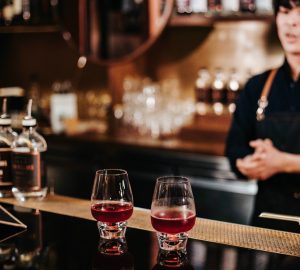 Get to know: Old Fashioned