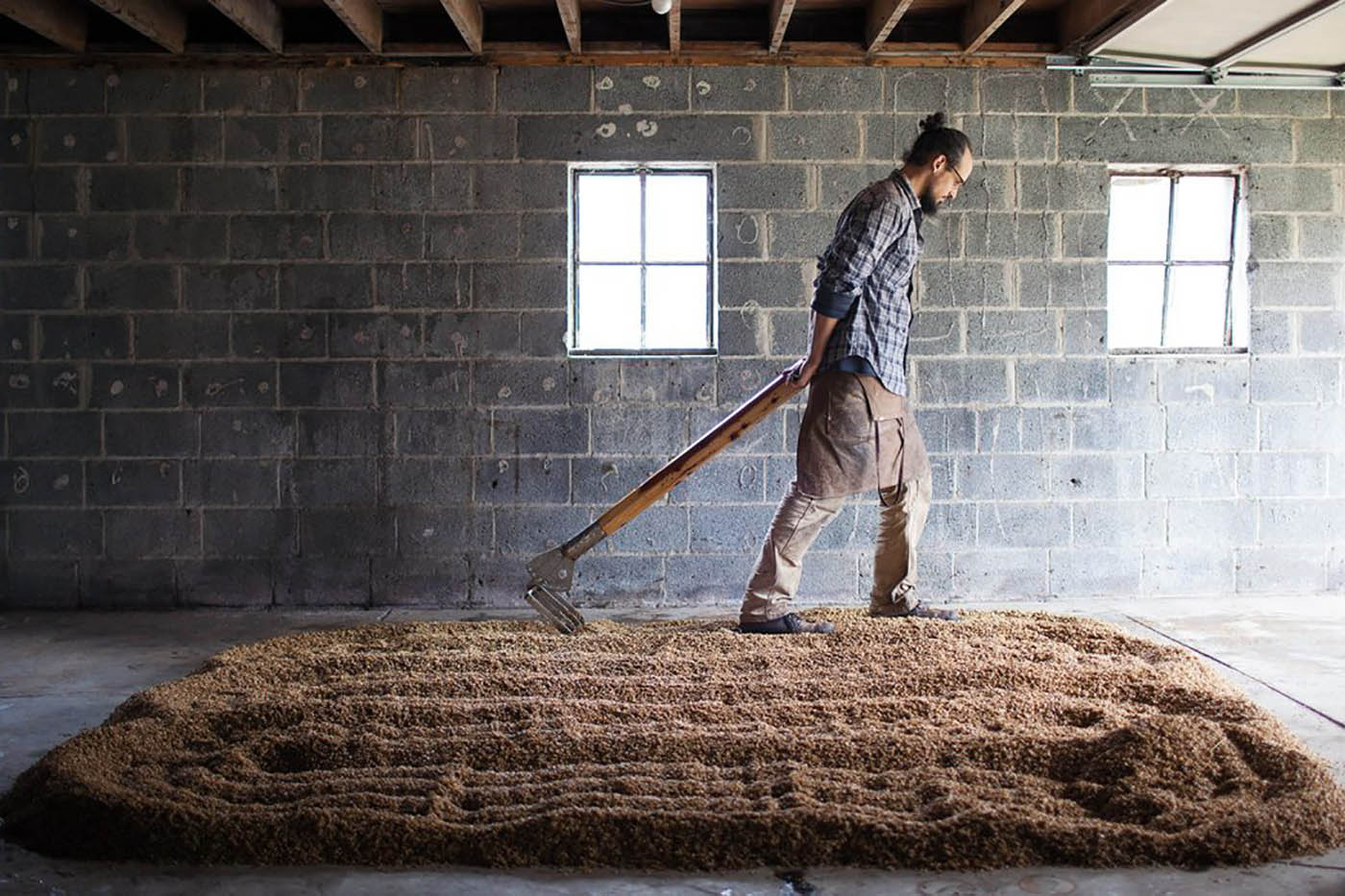 Our editors pick the best of the web’s booze writing. This week: how iconoclastic distilleries are mixing up their malt game, Yemeni mokha coffee and the new wave of craft cider.

What is green malt and what flavors does it add to whiskey? [Whisky Advocate]
Some whiskey distillers in the US are going green, not in the eco/sustainable/organic mumbo-jumbo sense, but making whiskey with still-germinating, or green malt. Whisky Advocate delves into how working with green malt can be finicky while producing some very intriguing drams.

Michelin buys 40% of Wine Advocate [Decanter]
Renowned giver of stars to all things Joel Robuchon and restaurant guide Michelin has bought a sizable minority stake in the now-Singapore-owned Wine Advocate. The deal comes on the back of a rising opportunity to combine both food and wine reviews, with Asia as a focal point of growth.

‘We’re changing something’: can alcohol boost the Bible belt’s economy? [The Guardian]
The American Deep South is known for their strong Christian identity and many towns either frown upon or forbid alcohol. However, college-age kids who went to schools in cities are bringing back a thirst for craft beer and spirits, bringing about a change in economy and perceptions in conservative communities.

The best coffee in the world now comes from Yemen – at US$240 a pound [South China Morning Post]
The words “mocha” and “Arabica” are bandied about a lot in the lexicon of coffee, but few know that those words, along with plenty of coffee’s history, can be traced back to Yemen. Drugs and war have halted much of the country’s coffee farming, but one company has been making waves with its Yemeni-grown beans, and pricing them just as highly.

Big apples: the new wave of craft cider [The Independent]
Several people in England have fled white collar jobs for farms and started producing apple and pear ciders the old-fashioned way. From pressing the fruits in a stone pit to single-varietal ciders, these bottles are appearing in some of the country’s top restaurants and offering diners something different to drink.