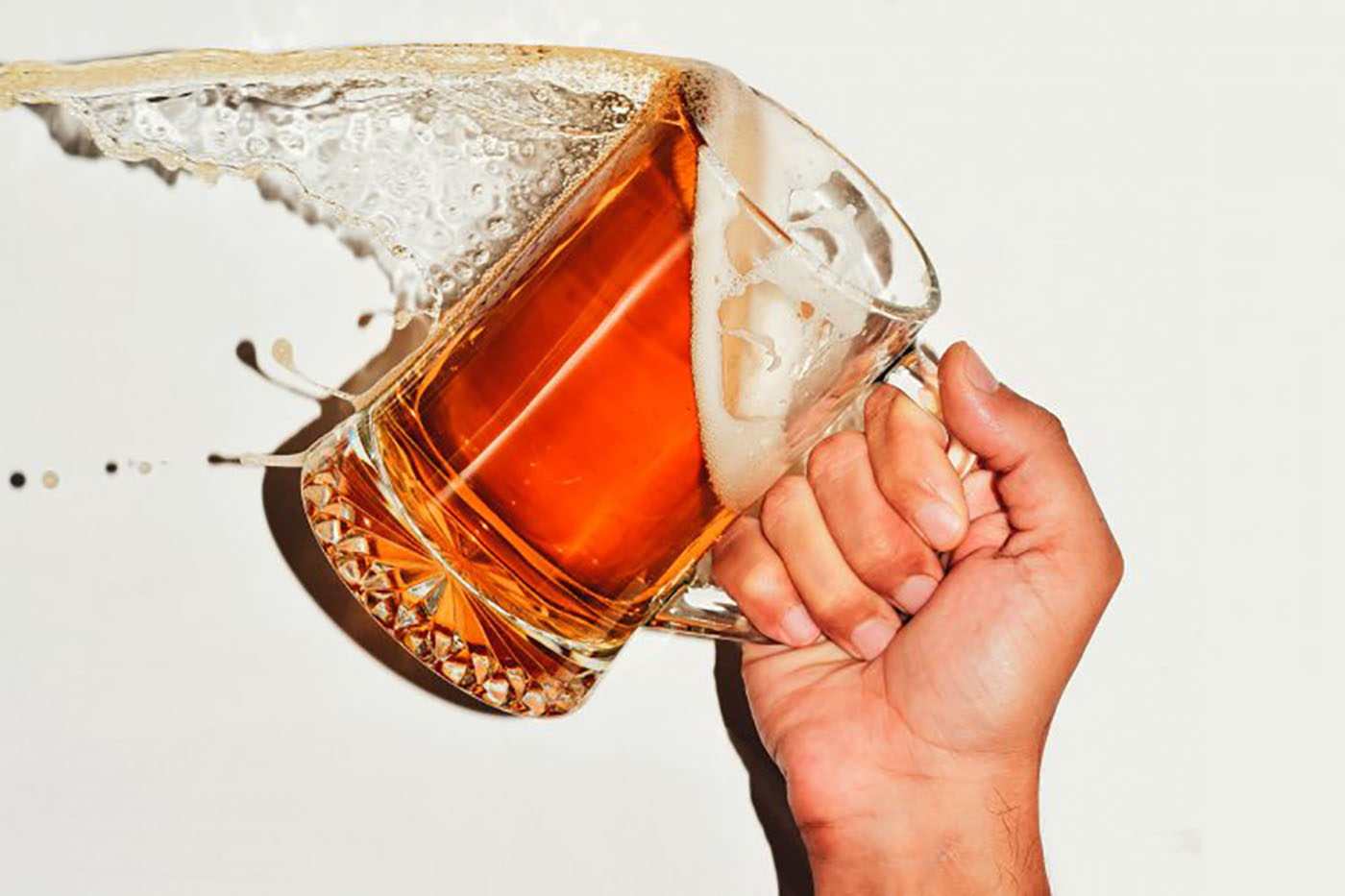 These four breweries are making your beer less wasteful [Outside]
Here’s how four American breweries are using technology, livestock and waste water to bring you delicious beer.

How whiskey overtook rum to become the signature spirit of the US [Food & Wine]
An excerpt from cocktail historian Fred Minnick’s new book Rum Curious: The Indispensable Guide to Tasting the World’s Spirit on how politics enabled the rise of whiskey over rum in the US.

Ian Burrell calls for global regulation of rum [Drinks International]
More rum news, this time Ian Burrell sounds off about the lack of laws governing what actually is rum. Bacardi agrees, and they want more regulations.

4 things to know about cherry liqueurs