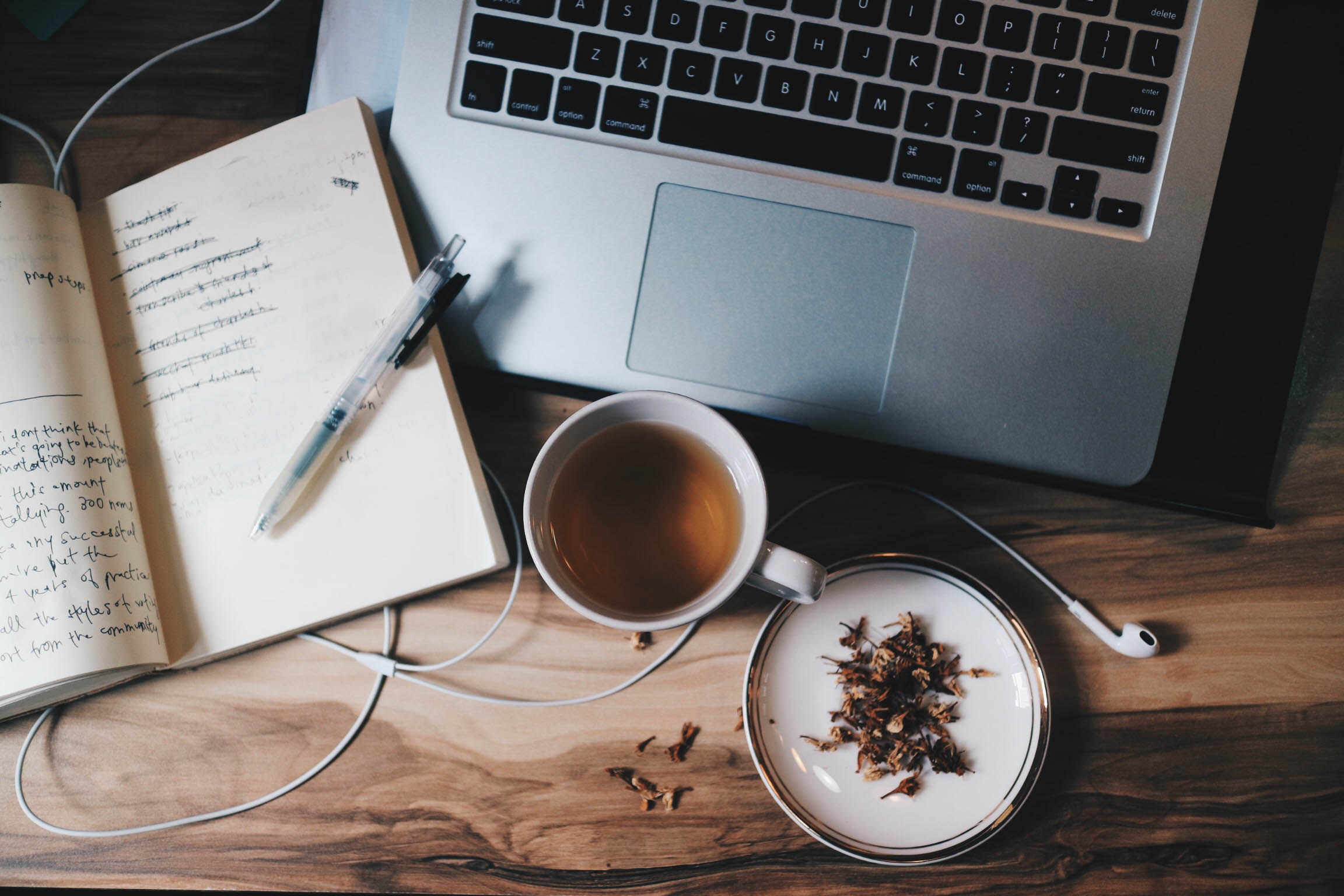 Coffee flowers, to be exact – and yupp, it’s a thing. By Natasha Hong.

What is it: It’s coffee, but tea. Let’s unwind that statement before we plough ahead. If you’re somewhat of a coffee geek, you’re tuned into your single origins, and have maybe even dabbled in sipping cascara – the little husks of dried coffee berries that more serious coffee places brew into tea.

This time, we’re going next-level. This bag of Bolivian Finca el Fuerte coffee flowers was a gift from our coffee-steeped office pal, Jeffrey, who ordered it on a whim from UK’s Has Bean Coffee.

How is it made? According to Steve Leighton, Has Bean’s very hands-on owner, the flower harvesting process doesn’t harm the payload – the coffee bean – as the flowers are plucked when they’re starting to wilt off the plant. For this not-really-coffee curiosity, he’s specially requested that his bean partners save a batch for them. In his words, here’s how the laborious process goes down:

“The process begins after a coffee harvest when there’s normally a period of dry weather. During this time the coffee plant gets a little stressed because of the lack of water. Then the rainy season comes, which sparks the coffee plant into creating little blossom flowers. These flowers have one of the most amazing and powerful smells I have ever experienced (if you could make an aftershave from it then it’d be my smell of choice), and the appearance of these flowers marks the start of the process during which the coffee plant creates its cherries for our lovely coffee beverages.”

To prepare the dried, brown blossoms for drinking, we followed Has Bean’s very helpful brew guide video, steeping four grams of flowers for two minutes in 300ml of hot water to create a tisane. A brew of herbs, berries, leaves, seeds, spices, tisanes contain no actual tea leaves in it. Compared to tea, tisanes may not pack any caffeine in them, though it’s unclear if these coffee flowers pack any punch in them. If at all, it’s imperceptible to us.

What does it taste like? Crushed between our palms, the dried brown flowers bloom into a bouquet of musty wood, sweetened with notes of longan and lychee. The bark-like base notes mellow out in the brew and the nectary notes take over and dance across the palate with a touch of honey. It’s sweet, like Has Bean describes (“so sweet you’d think someone had sweetened it!”) but instead of edging into cloying, it’s soothing like a good camomile, or a warm hug.

Get to know: The Modern Cocktail