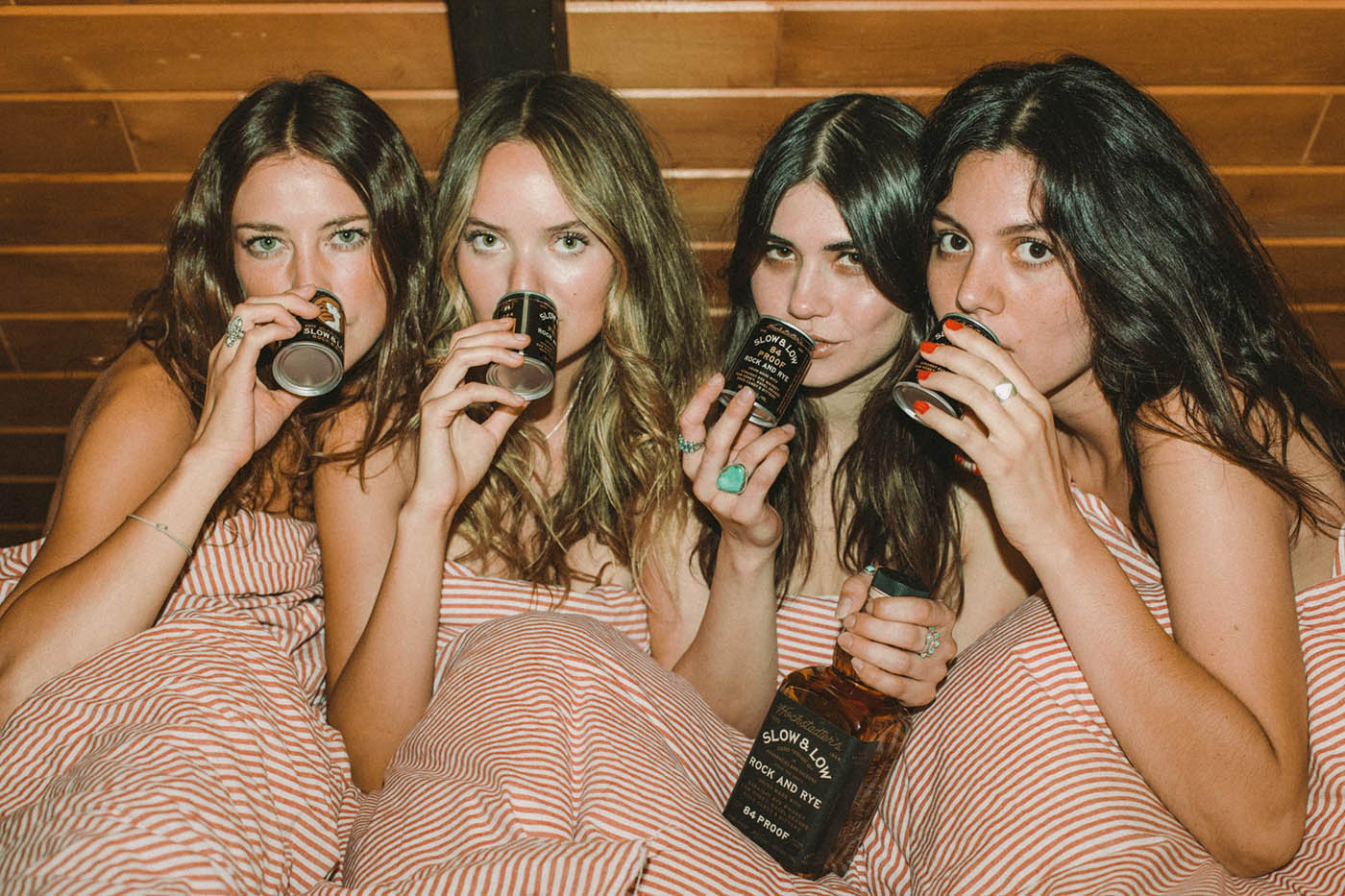 Our editors pick the best of the web’s booze writing. This week: sours as the new beer frontier, classic Chicago cocktails, bar expansions, and more.

California brewers put a twist on traditional sours [October]
As more West Coast producers try their hands at making sour beers, October looks into how they’re brewed, what makes them unique, and poses the pertinent question that is on the minds of many craft brewers: is sour the next IPA?

Will canned cocktails take craft cocktails beyond the bar? [Vinepair]
The world of RTDs has never looked so promising, with small American spirit brands releasing canned versions of cocktails such as the G&T, Caipirinha and Old Fashioned. And as more beers and wines are sold in cans, what will it take for cocktails to join them?

Chicago’s cocktail history is surprisingly bare. Why? [Chicago Tribune]
For a town that has recently developed a high calibre in drink-making, Chicago strangely lacks a similar pedigree in the classic cocktail world. This writer looks at three classic drinks that have their roots in the Windy City, and the stories behind them.

Will Texas wine ever be able to make a name for itself? [GQ]
California, Oregon, Washington and New York State make up the usual suspects putting out decent American wine, but Texas is now hoping to be a part of the club. GQ finds out what some winemakers are trying to do to have wine lovers craving for a bottle that’s made in the Lone Star state.

Some of New York’s best cocktail bars are coming to a city near you! [GQ]
Expanding a bar is an opportunity is both highly rewarding and highly risky, which is why modern bar chains are trying to balance between adapting to their local market while maintaining their identity. Here’s a look at what Employees Only, Death & Co and Attaboy are doing as they open beyond their New York addresses.

Trash Tiki is coming to Asia