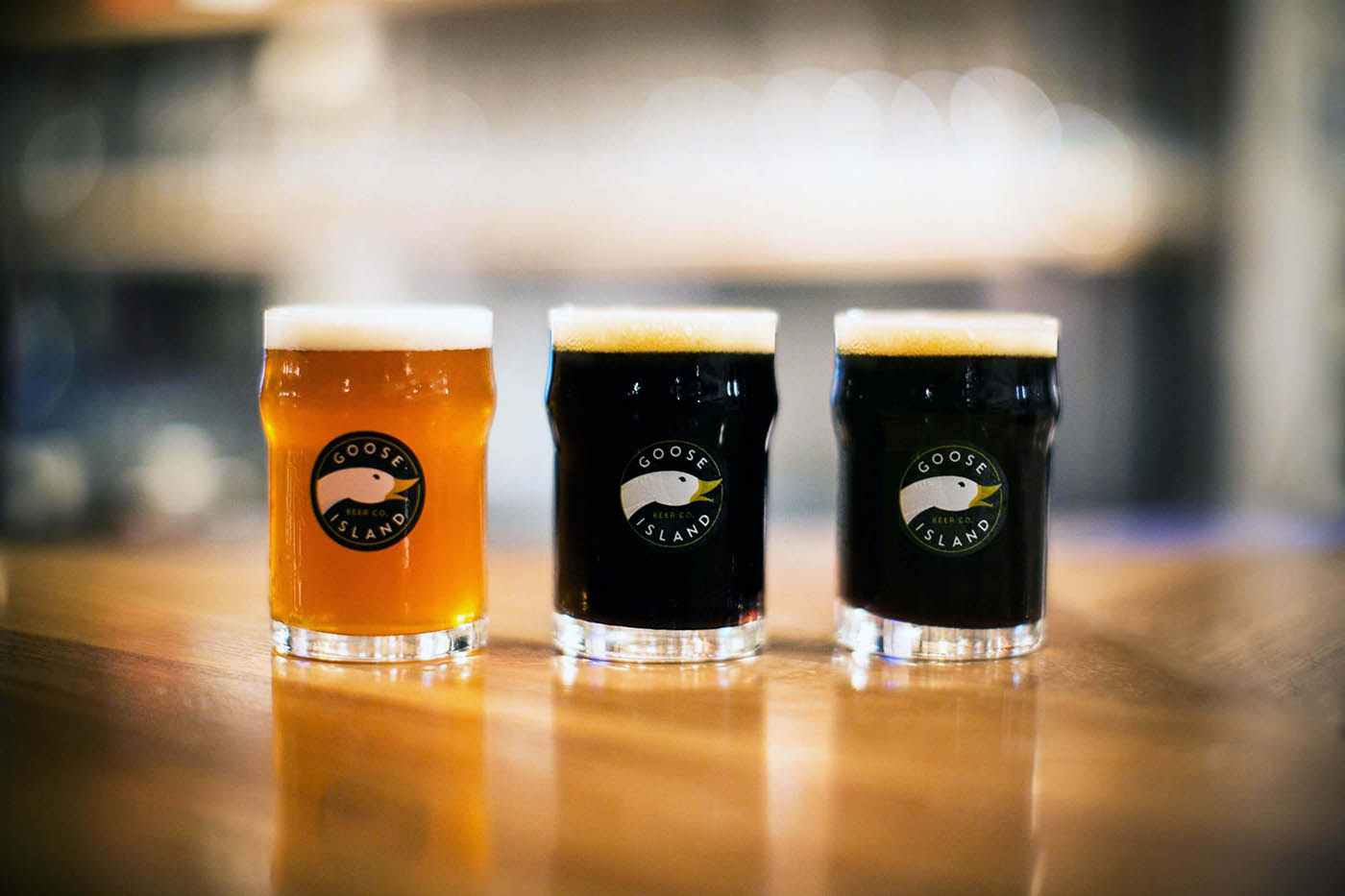 What is it? Xueshou lives a double life. He works at Shanghai Airport, and starting homebrewing in 2012, before gradually establishing himself as a maker of good beer and a winner at various competitions. This chocolate imperial stout was made for a Hometown Hero competition, organised by Goose Island and Chinese craft beer publication, Imbeer. Made with local ingredients, Xueshou’s beer was shortlisted from a field of 75 competitors. These top three brewers then got a chance to make their beer at Goose Island’s Brewhouse in Shanghai, where consumers got to vote with their tongues and pick the winner. Xueshou’s Chocolate Imperial Stout emerged the winner from the pack in early May, garnering 45 per cent of the vote at the bar.

How is it made? Malted milk, a powdered drink mix that Xueshou enjoyed a lot as a child, is the key ingredient in this imperial stout. With that, he brews the beer with malted barley, wheat flour and evaporated milk. The malted milk powder adds an extra sweetness to the creamy texture of the milk stout. For more complexity, he also added cocoa and infused roasted oak wood chips to give his brew a barrel-aged dimension. Xueshou says that fermentation took more than three weeks, so he didn’t have the time to mature the stout in barrels before the competition’s submission.

How does it taste? One man’s meat is another man’s poison – that old saying is so true when talking about imperial stout. This one hit 11 per cent abv, but the high alcohol was balanced out by the rich and sweet dominance of the drink. The oak influence was also obvious, with notes of vanilla and chocolate adding an additional flavour to the brew. Xueshou admits his oak chips were over-roasted in the bigger, Goose Island brew, but that ends up adding a subtly smoky flavour to the beer, which is pleasantly unexpected. His beer reminds me of imperial stouts like Goose Island’s Bourbon County Brand Stout or Founders’ Kentucky Breakfast Stout, which is high praise, especially for a homebrew. Give this guy a brewery already!