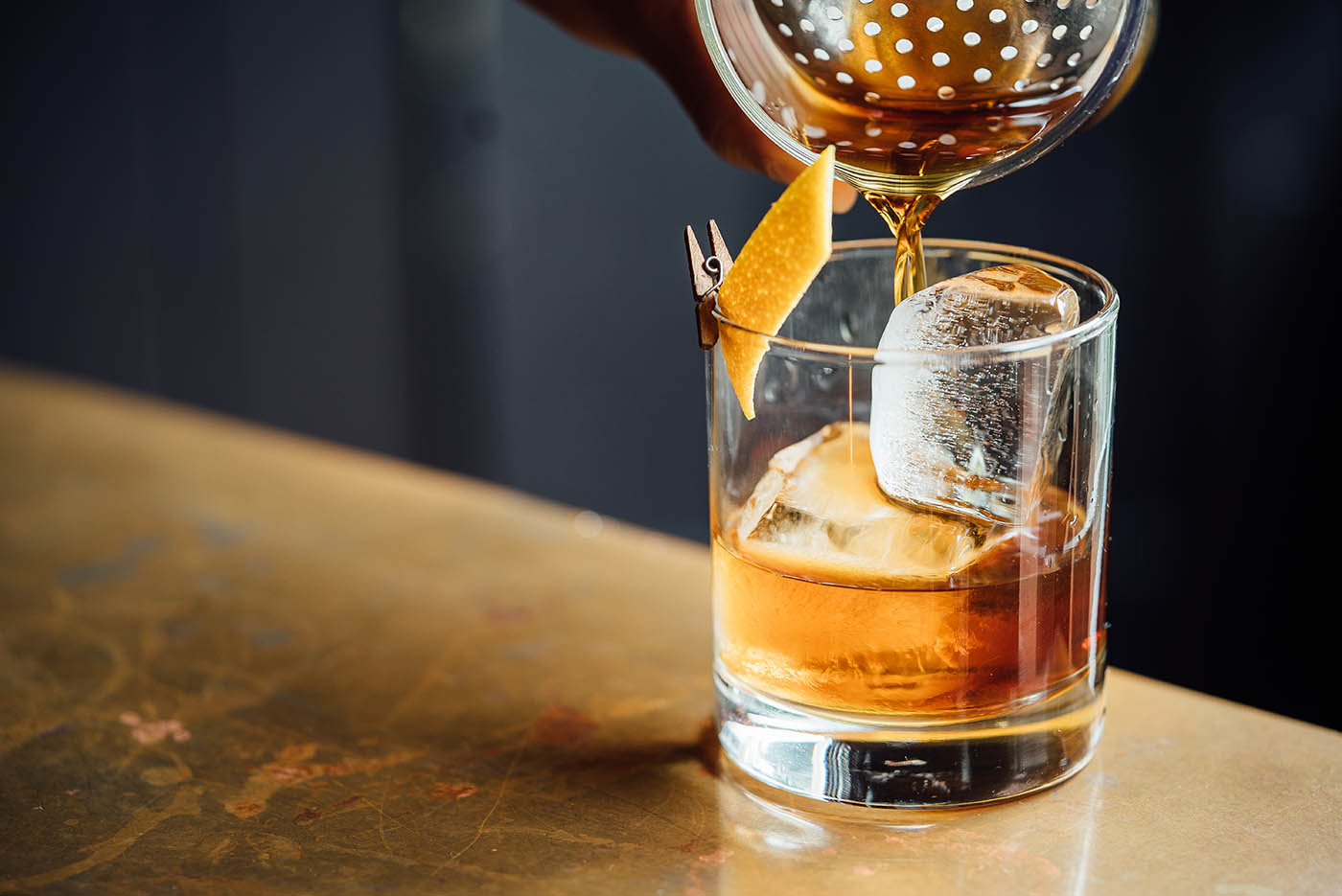 Four Singapore-based bartenders pour us their favourites – psst, they’re all available to taste at Whiskey Weekend 2017!

This story is produced in partnership with Whiskey Weekend 2017.

Saddle up – the weekend is soon upon us, and if you’re in Singapore you should be super excited about Whiskey Weekend 2017. This is Singapore’s first-ever festival dedicated to made-in-America whiskey: bourbon, rye plus a few other tasty curiosities. It’s taking place at The Great Escape, which will be dressed up like a good ol’ county fair and packed with plenty of ways for you to get acquainted with the American brown spirit – in cocktails, with food, in food, and of course tasted neat. See here for more information.

Ahead of Whiskey Weekend, we speak to four bartending whiskey aficionados to hear their favourite ways of enjoying the most famous of American brown spirits. Make sure you seek them out this Saturday and Sunday! “For drinking neat, and something a little special, I really like High West Campfire. It’s a really interesting blend of bourbon, rye and Islay-style scotch, and it all comes together really well, despite the three very different characters. I first tried it when someone decided to order it in at 28 Hongkong Street. After that, I did the research and realised that High West had made blending whiskey cool. A lot of people – especially in America – look upon blending as bad. That you’re not producing your own product or “doing the craft thing”. But actually, blending takes a lot more skill – there’s a science to it. High West is pretty transparent about it – they source their whiskey and aren’t ashamed of it, and I really respect them for it.

This is one of those bottles for when you want more than a dram, or when you can’t decide between having a scotch, rye or bourbon. Some days, I just want a full-on peaty Lagavulin, but I like this when I want a nice, sipping whiskey. You’ve got the mouthfeel and texture from the corn, a bit of spice, and a finish of peat – it’s nicely balanced, nothing crazy.” “Seventy or 80 per cent of bartenders will probably tell you the same thing – bourbons belong in Old Fashioneds. There are bartenders putting their effort and time into inventing new twists, and while I’d give them a try, I’ll always go back to the classic. It’s just four ingredients – bourbon, sugar, bitters and an orange peel – and I love mine with Rowan’s Creek.

That’s my go-to bourbon, no matter the occasion. It works no matter what you make – a Whiskey Sour, Whiskey Smash, Mint Julep, Morning Glory Fizz, whatever – the character is there. And if you’re going to compare someone to that bourbon, it’s like the Ricky Paiva of bourbons. You know he’s there, the moment you hear the laughter, someone singing or screaming song lyrics when you walk into a room – Rowan’s Creek is like that. It has a high abv so it’s got a bite to it, and at the same time, it’s got a maple, hotcake syrup note to it as well. It’s well-rounded, yet makes itself known in a drink.” “If life was cruel and I had to choose only one way to imbibe the good stuff, it would be neat. The farmers who grow the grain, the distillers who work their magic, and the coopers who make the barrels all contribute to the beauty of a great whiskey. And like the whiskey they produce, the best way to understand their tale is to listen, pay attention and hear what they’re telling you. A good bourbon or rye will whisper sweet nothings to your palate for hours, if you let it.

American whiskey is my contemplation companion, an old friend that I share memories with. My first encounter with it was at my first bar job at Southwest NY at the World Financial Center. One of my servers was a feisty Korean girl – she would order Maker’s Mark Manhattans at a little sushi place after work, and refuse to eat the cherry until the drink was done. “A reward,” she would say. That was my first decent whiskey cocktail after a summer of drinking and I was intrigued. Shortly after, I discovered the small batch Beam expressions – this was in the ’90s – and that really got me hooked.

“A good bourbon or rye will whisper sweet nothings to your palate for hours, if you let it”

A neat whiskey will also continue to open up, continue to express itself as we journey together, especially at the speed I drink them at. One of the benefits of living in a humid country is that the moisture in the air will slowly change your drink as well. In whiskey, some of the softer, floral notes can be hidden behind the high alcohol punch. Bringing it down a few degrees at a time by evaporation and hydration allow the flavours to reveal themselves slowly and purposefully.” “I do have a favourite brand, which is Michter’s, and at Manhattan that’s our celebrated house pour. We’re happy to use it in most of the bourbon and rye-based drinks. I had the pleasure of meeting their master distiller, Pamela Heilmann, last year when I went to Kentucky to see the site, and it’s really interesting, especially when you go to a distillery and you learn about the people behind it. The brand was disappearing from the market, before Matt Magliocco brought it back and it made it one of the best products out there – I really like their backstory.

As a bourbon, you get the caramel, a bit of vanilla, stone fruits and a very light, smoky touch. It has a rich, long lasting bourbon sweetness and at 47.5 per cent abv, the alcohol really transports the flavours so you get a really long finish. This is a good drink for people who know and understand bourbon, and really appreciate a good juice. Also, Pam and her panel of tasters only ever release product when they think it’s good enough. So it’s not like they release something every year – if on that year, the bourbon or rye doesn’t taste right, they don’t sell it, which I think it’s a great statement for their products. Especially these days, when there’s so much competition out there, and when bars who don’t have product on hand, will switch to other brands and maybe never switch back. It’s a trust in their product, and I highly appreciate it.”

For alternatives to big Burgundy, look to these villages