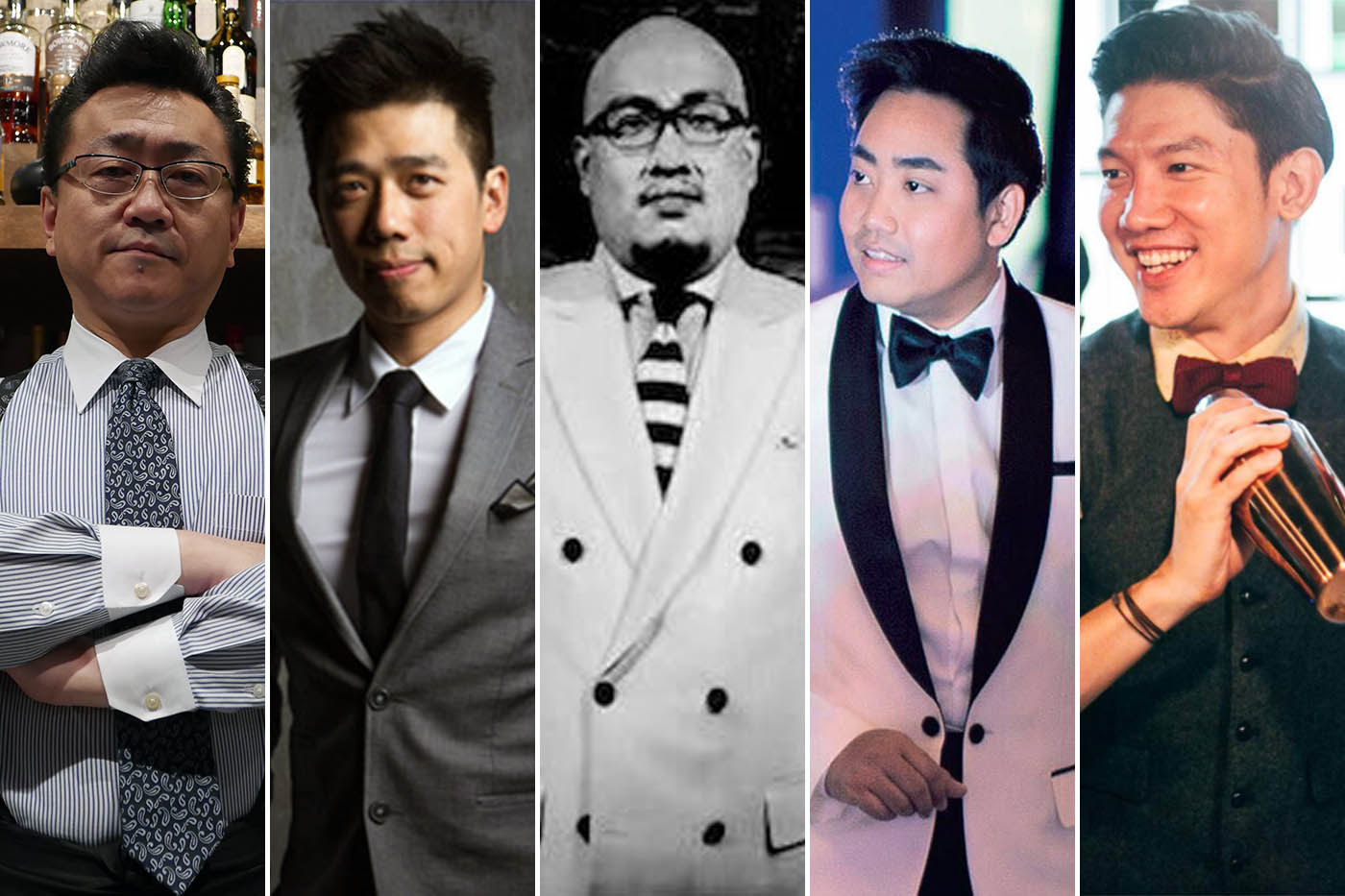 With drinks serving from mid-May, a new bartender supergroup has picked Bangkok for its first venture. By Natasha Hong.

We’ve seen bartenders forging connections across the region, even working together to create collaboration menus, but now a group of very well known faces on the Asian scene are taking it to the next level. They’re getting together to open a cocktail bar.

A phone call from Bangkok in February precipitated the idea. “Everything happened very quickly – a good friend of mine, Jackie, who runs Ping’s Shark’s Fin in Asoke, told me about an opportunity and asked if I wanted to do something,” explains Nutmeg & Clove‘s Colin Chia. After phone calls to Nick Wu in Taipei, Hidetsugu Ueno in Tokyo, Backstage Bar owners Ronnaporn “Neung” Kanivichaporn and Chennarong “Janz” Bhumichitr in Bangkok, they had a project on their hands. Wu, Ueno and Chia have been close friends for more than ten years, while Kanivichaporn and Bhumichitr, also Chia’s buddies, were the pair they wanted on board to maintain a local connection.

Chia describes the space as “a box” placed on buzzy Thonglor 10, which will lend itself to the speakeasy format they’ve chosen for the venue. The bar won’t have a name – “We’ll let consumers call it whatever they want,” he says – and each star bartender will bring their own complementary skills to the project, whether it’s in PR or cocktail technique. Besides Kanivichaporn and Bhumichitr, who are based in Bangkok, Wu, Chia and Ueno will each take turns to visit the bar once every month.

To run the day-to-day, they’re hiring a local head bartender to lead a local team – one who’ll have some very important bosses to answer to. “He or she’s got to meet Ueno’s standard in making classics, Nick’s standard in making modern classics, and Ronnaporn’s standard in designing futuristic cocktails,” Chia warns. Expect a small menu with a group of classic cocktails designed by Ueno, a set by Wu and Chia, and another by Kanivichaporn and Bhumichitr. “It’s not going to be arty-farty – it’ll be drinks that make sense, that are easy to enjoy and understand,” says Chia. A smaller list of market-fresh cocktails will be sold out of a takeaway hatch at the back of the bar.

“Bangkok’s always been the place where I wanted to open a bar,” says Chia. “The middle class is ready to move into the bars – they know their flavour profiles and the flavours they like, so we’re confident in bringing it in.”