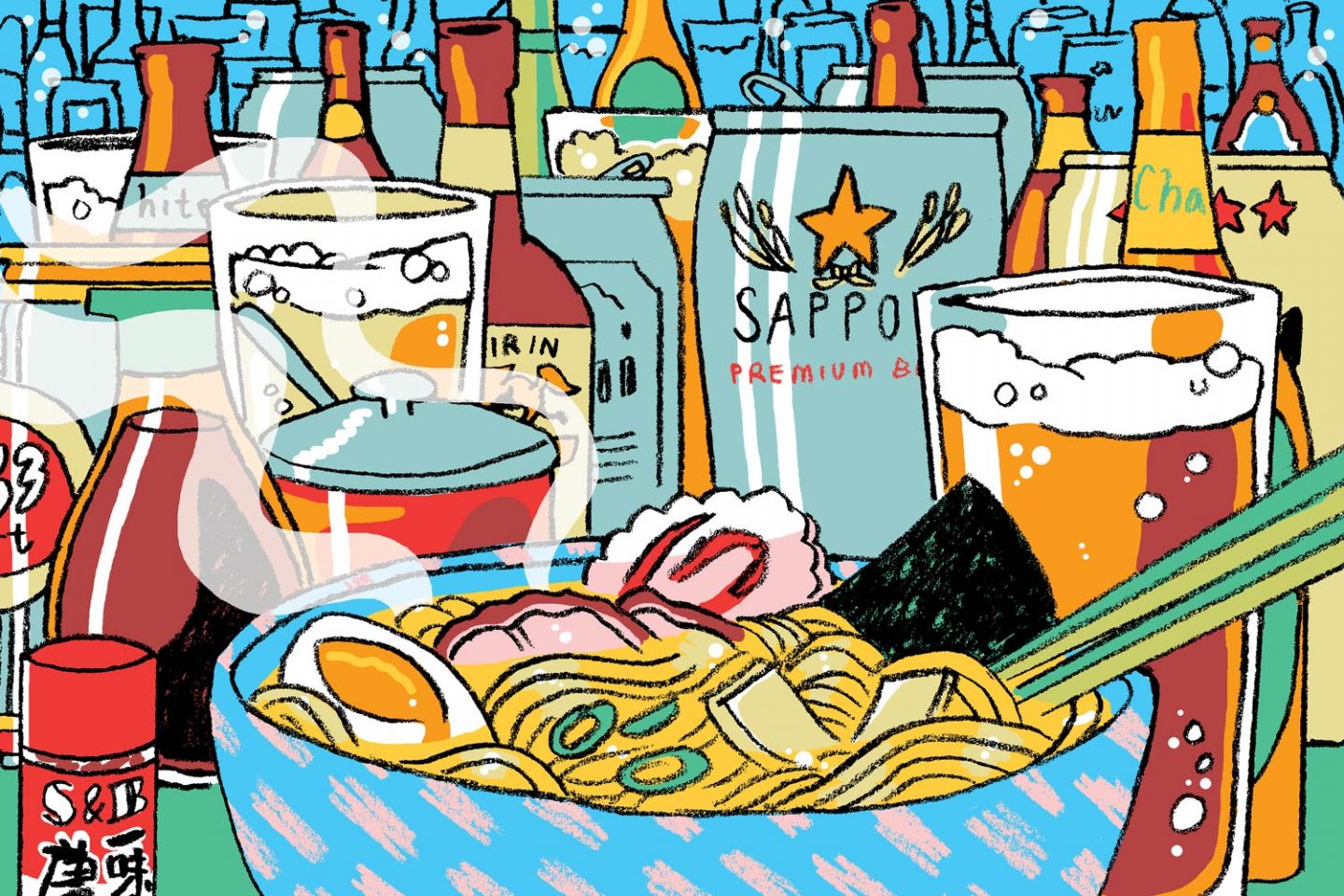 Our editors pick the best of the web’s booze writing. This week: doctored drinks, beer science and lessons from history.

The Whisky Barons: Who were they? [Scotch Whisky]
Dave Broom casts his eye on the whisky barons – those mavericks that took the risks that took scotch from illicit to mainstream and were rewarded by being welcomed into the aristocracy.

Lava lamp cocktails are a trippy new alcohol experience [The Daily Meal]
New York can add lava lamps to its cocktail canon thanks to the The Honeywell in Harlem’s Hamilton Heights. Groovy, man.

A guide to Asian lagers [Lucky Peach]
Lucky Peach’s taxonomic tilt continues with Asian lagers – or at least those Asian lagers that are readily commercially available in the US. Insightful, nonetheless.

Asia’s cocktail scene just blew Simon Ford’s mind [Food Republic]
Industry titan Simon Ford just returned from a trip round Asia and he tells Food Republic that he was shocked by what he saw. In a good way, of course.

The slow rise of craft cocktails in Paris [The New York Times]
An excerpt from Lindsey Tramuta’s new book The New Paris: The People, Places & Ideas Fueling a Movement on how cocktail culture has been a slow burn in the City of Lights.

Insider trend: ‘medicinal liquor’ cocktails in Tokyo [The Times]
A very different type of self-medicating is in focus in this travel guide to Japan where a number of bars are embracing yakushu, or medicinal liquor. Think “drink less, get better”.

Time traveling ‘Flux Capacitor’ could just take your beer drinking into the future [Forbes]
The future of craft beer features a gadget named for the time travel-tastic invention that took Marty McFly and Doc Brown Back to the Future. It allows every single beer to be served at its right temperature and pressure from the tap.

How New Orleans’s favourite Mardi Gras cocktail was saved from extinction [The Atlantic]
Another of their Object Lessons lets The Atlantic tell you about the alternative to absinthe that used to be a Nola favourite.

Thailand’s Craft Beer Revolution [Thirst]
Thais have developed a taste for craft beer and more and more are beginning to brew their own, but regulation means that they are branded illegal. Thirst Mag taps craft distributor Brian Bartusch for a look into the underground craft scene.

Meet the Founders of Speed Rack