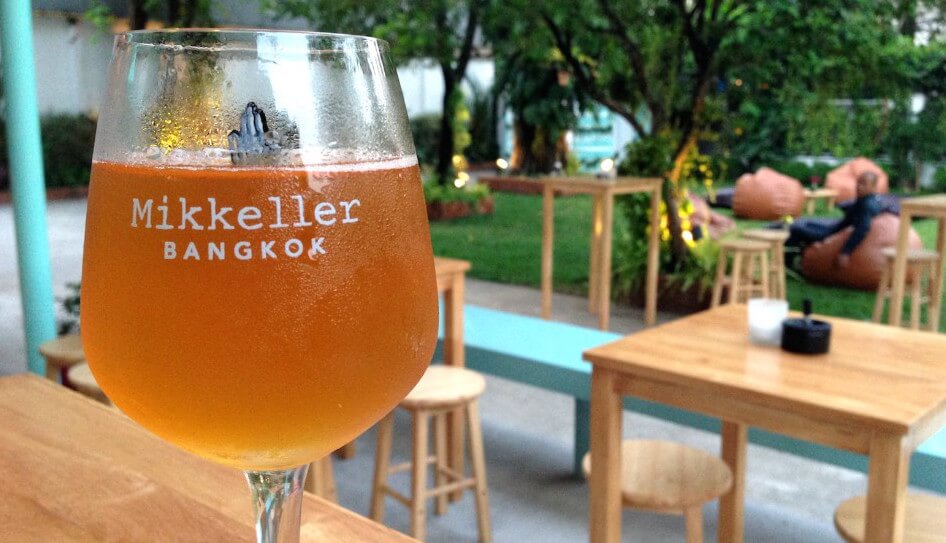 Our editors pick the best of the web’s booze writing. This week: A bumper New Year edition that takes in bootlegging in 2017, Belgian politicians, made-up jobs, Thai food in British boozers and why you shouldn’t become a somm.

A ‘Fifty Shades’ cocktail? How booze is becoming the new popcorn at movie theaters [Hollywood Reporter]
There was a time when a mention of the word cocktail in relation to the cinema meant Tom Cruise making a hash of flair bartending at the behest of Brian Brown. No longer, drinking at the cinema is all the rage.

Bootlegging booze is back, thanks to absurd regulations [Newsweek]
Bootlegging is back with a vengeance in the US, thanks to state taxes not being equal. JD Tuccille, whose great-grandfather was a bootlegger back in the Prohibition heyday, examines the current boom.

Belgian Parliament decides to keep serving itself free [?] beer [Lowering The Bar]
Belgian politicos have voted to keep giving themselves free beer and wine, a practice that has been in place since the 1990s, lest they have to be dragged out from local bars for urgent business.

Best job ever: The Smithsonian just hired a craft beer historian [Washingtonian]
The world’s best museum just got a little better by creating the kind of job that no one believes exists: craft beer historian. Theresa McCulla is the person looking for America’s history at the bottom of a bottle.

Don’t become a certified sommelier (Ducks) [Vinepair]
Why you shouldn’t consider becoming a sommelier, unless you want to successfully sell wine in restaurants, according to a somm.

Why do British pubs serve Thai food? [Lucky Peach]
A fair question if you’ve been to a pub in the UK and witnessed the epidemic of Thai food that has spread throughout alehouse kitchens up and down the country. By way of explanation, Lucky Peach tracks down Patient Zero.

Defining the Northeastern-Style IPA [Imbibe]
It’s fitting that during Super Bowl week, someone took a look at New England’s take on the IPA and argue why West Coast might not necessarily be the best coast when it comes to beer.

Get in a froth over the best beer everything from 2016