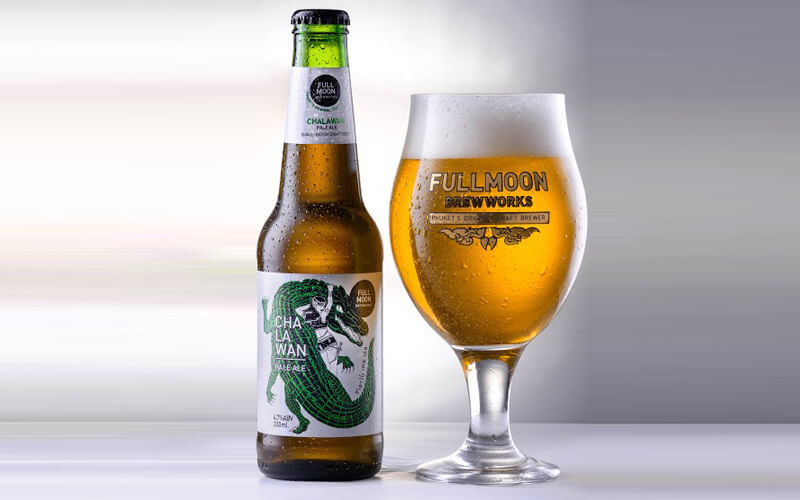 Online beer behemoth Rate Beer has announced its Rate Beer Best Awards for 2016. They looked back through their database of user reviews and came up with winners in categories such as Best New Brewer, Best New Beers and Best Beers in the World.

The results tend towards the West – the US, Canada and the UK get regionally-specific sub-categories while the beers also tilt to North America and Europe – but there’s plenty to celebrate around the world.

In the Best Places for Beer category, Thailand’s Hair of the Dog Phloen Chit and Mikeller Bangkok got the nod as recommended bars. In the only other Asian country to make that list, Japan was represented by Tokyo‘s Tanakaya Liquor Store in the bottle shop category, plus bars Thrash Zone in Yokohama and Tokyo’s Bakushu Club, Popeye and Craftheads.

The region was much better represented in the Best Beers, Brewers, New Brewers By Country votes – although not every country had winners in all three categories.  Kingdom Breweries was named Cambodia’s top brewer, Shanghai’s Boxing Cat Brewery got China’s top beer for its Bourbon King Louie Imperial Stout, as well as top brewer honours, while Young Master took that title for Hong Kong – look out for an interview with them in the March issue of DRiNK Magazine.

You can read the full results here but if you want to skip that, here’s the ten best breweries on the planet for your beer bucket list.