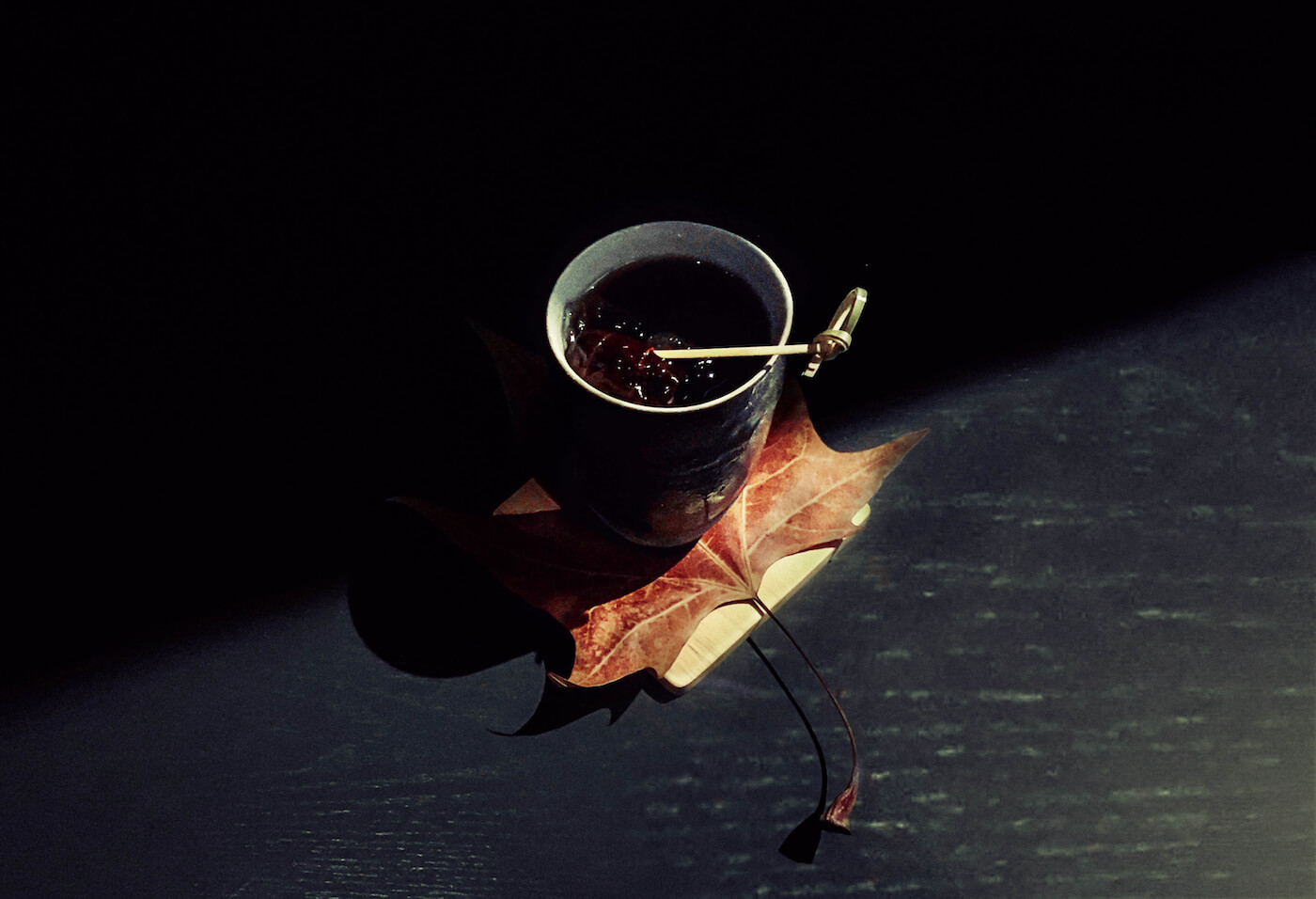 Hossu from Healer in Shanghai. By Jethro Kang.

What is it? Marijuana has gone medical in many parts of the world and if Phoebe Han had her way cocktails would be also be doctor’s orders. The former Nest and Kee Club bartender has now set up on her own practice at Healer, where she prescribes a number of signature serves made with traditional Chinese liquors that are said to have healing properties. The rye and fenjiu-based Hossu is one of them.

How is it made? Zhu Ye Qing is a fenjiu that makes up one of the two-sub categories of light aroma baijiu, with its name coming from its hometown of Fenyang, Shanxi province. Characterised by its delicate floral fragrance, this is made with an infusion of 12 ingredients like clove, dried tangerine peels and other plants commonly found in traditional Chinese medicine. At 42 per cent abv, it’s “like Chartreuse”, Han says.

Stir and serve in a ceramic cup with ice. Garnish with a dried date-plum soaked in huangjiu.

How does it taste? For a drink that’s heavy on deep, dark flavours, this cocktail is deceptively light. The rye comes stomping and snarling right out of the gate, but is quickly muzzled by the fenjiu’s floral sweetness. There’s a depth of dark chocolate and molasses, before it concludes in a dry finish. The garnish is a dried date-plum speared on a wooden stick, that recalls the furry wooden staff or hossu that zen Buddhist priests flog. Unlike antibiotics, Han’s cocktail is one course that I won’t fail to finish.