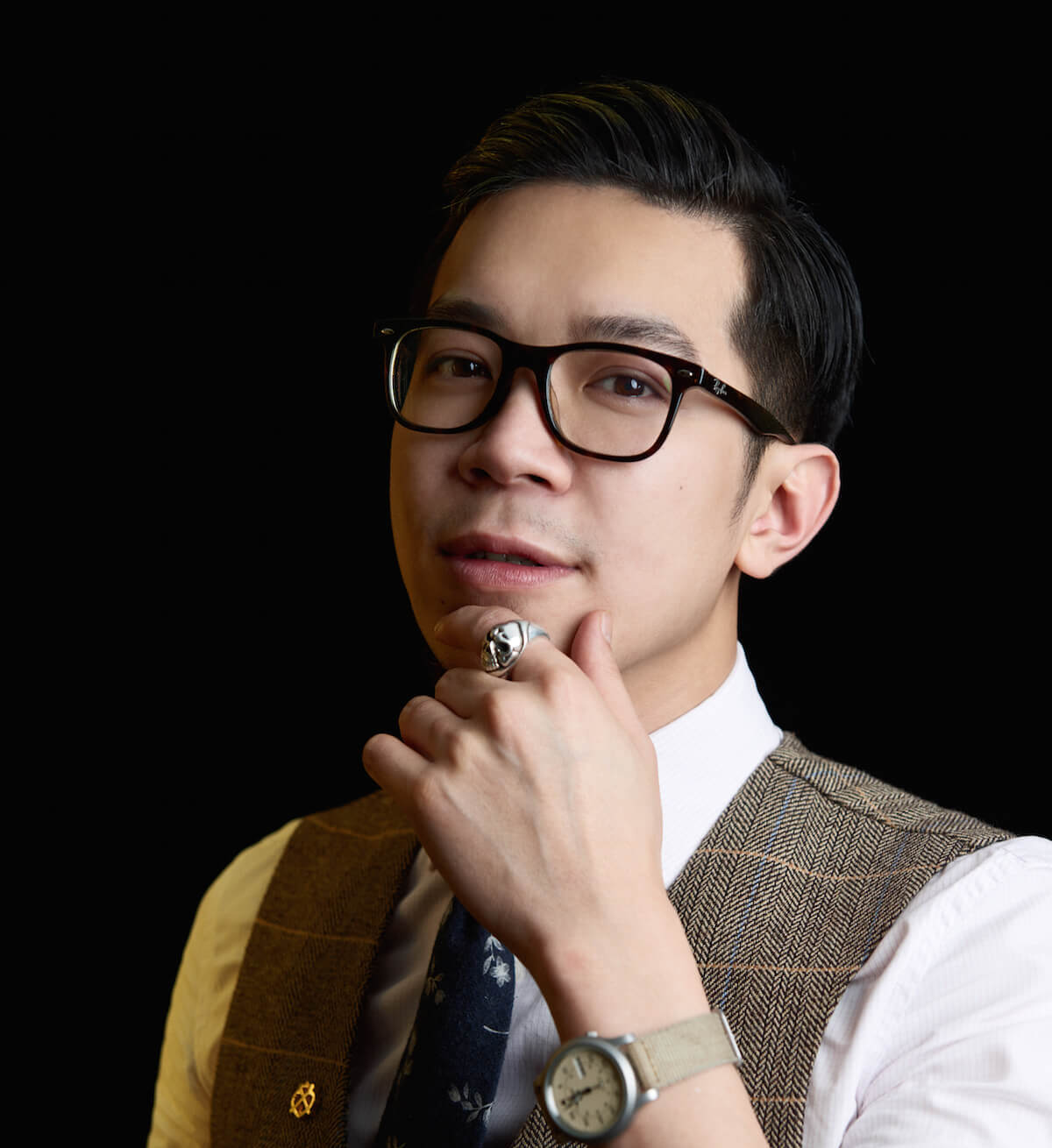 Guangzhou bartender suiting up for shift at Kingsman.

Kelvin Wood of Sip Till Morning in Guangzhou will be guest bartending at Kingsman, Zhanjiang’s first speakeasy, on January 5 and 6 as part of the bar’s soft opening.

Wood, who competed in the 2015 Chivas Masters China finals and had a drink featured on Gary Regan’s 101 Best New Cocktails, will be mixing it up from 9pm on both days.

No menu is planned, as Wood intends to forage for some “special stuff” when he gets to the city.

This no-menu approach echoes what Kingsman has in store. Watch this space for more on the whisky bar accessed through a fitting room of a gentleman’s outfitters.