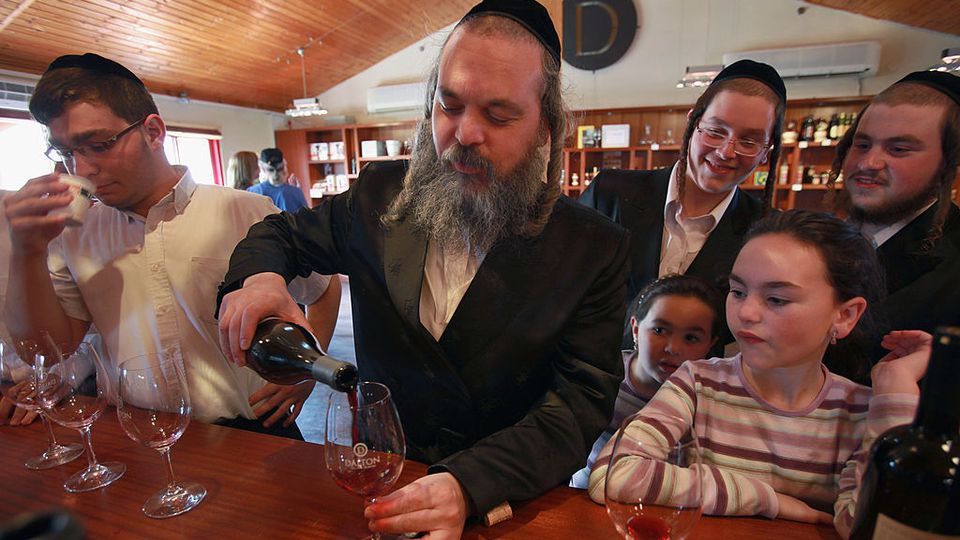 Religious wine, liquid pastrami and a film to honour Pisco.

Kosher wine is the only form of the beverage allowed by the Jewish religion but for non-Jews it’s long been synonymous with sickly sweet grape juice, boiled in a way that doesn’t do the wine any favours. It turns out there’s more to kosher wine than this.

Any Food Can Be Turned Into Beer
[POPULAR MECHANICS]

Craft brewers battle the constant pressure to come up with original flavours. That often means turning to the world of food, where everything from doughnuts to pastrami has the potential to make it into the brew. And it often does. The challenge, though, is finding a way to convert edibles into liquid form.

Pisco Is Finally Getting the Documentary It Deserves
[MUNCHIES]

The Pisco Punch originated not in the spirit’s homeland of Chile or Peru, but in San Francisco where the brandy was available since the early 19th century. Now, 150 years later, the spirit is getting its own documentary, which started out as a pisco podcast that spiraled onto the screens.