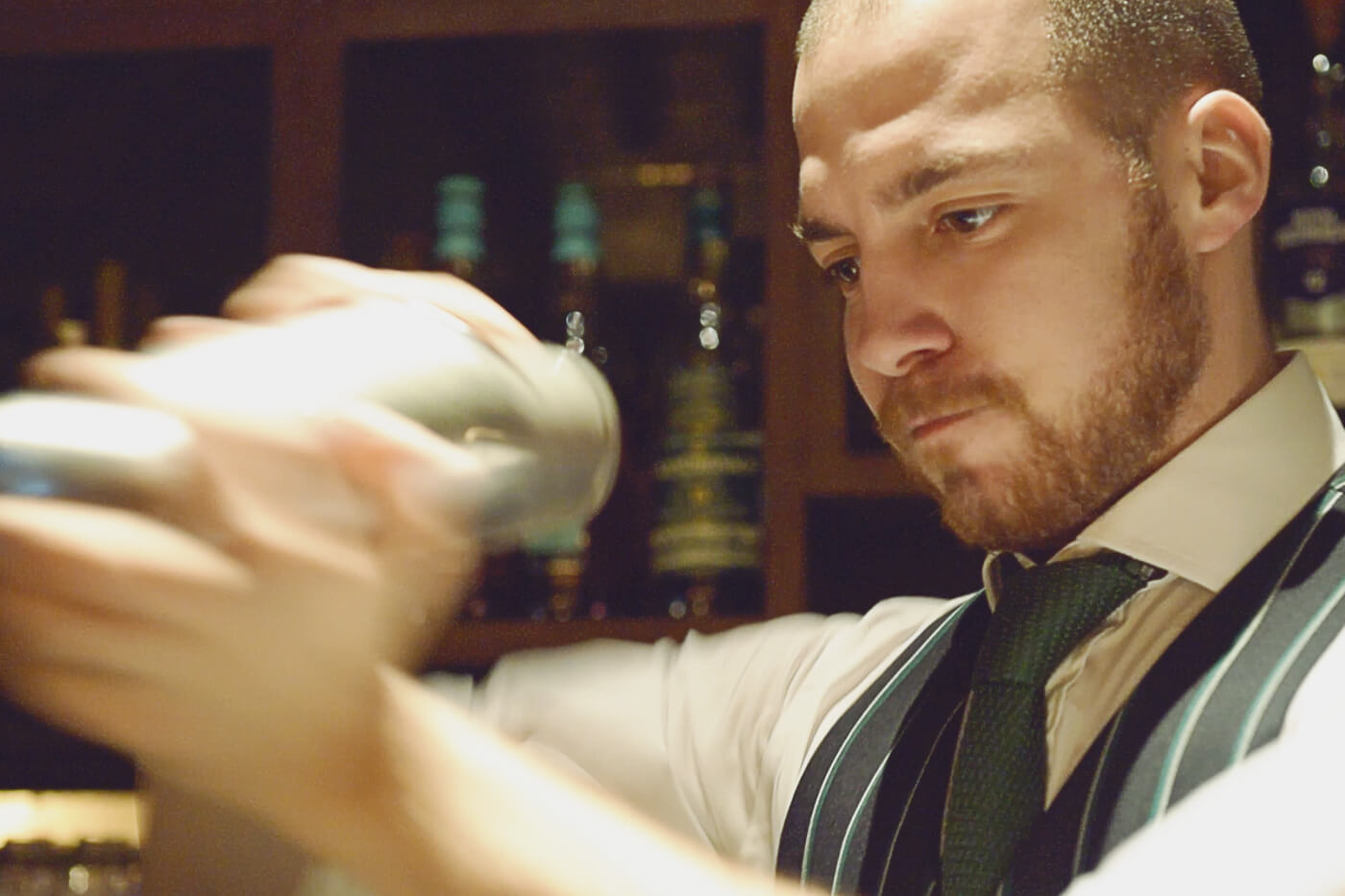 Singapore’s bar scene is set to strengthen further in 2017 with the arrival of some of Europe’s top talent for new openings Atlas and 1880.

At Atlas, located in the Parkview Square building, the team will boast two ex-members of staff from the Artesian in London’s Langham Hotel – Czech-born Roman Foltan as head bartender, and Portuguese Carla Davina Soares as maitre d’. The pair were both part of the Artesian crew under Alex Kratena and Simone Caporale when the bar sat at top spot in the World’s 50 Best.

Meanwhile it has been revealed that 1880, the upcoming private members club on the third floor of The Robertson Quay Project, also home to the new InterContinental hotel, has just signed Rusty Cerven to head up its bar program. The Slovakian bartender previously worked at The Connaught in London before becoming bar manager at Marian Beke’s new venue The Gibson.

Atlas, set to open in February, will feature a gin library with 800 different spirits plus an exceptional cellar of vintage champagne, some shared from the private collection of owners the Hwang Family in Hong Kong. Look out for an in-depth interview with Foltan and Soares on drinkmagazine.asia in the new year.

Cerven meanwhile will be moving to Singapore in March in time for the Singapore Cocktail Festival, with 1880 slated to open later in 2017.

Regional producers get top billing at this Singapore bar