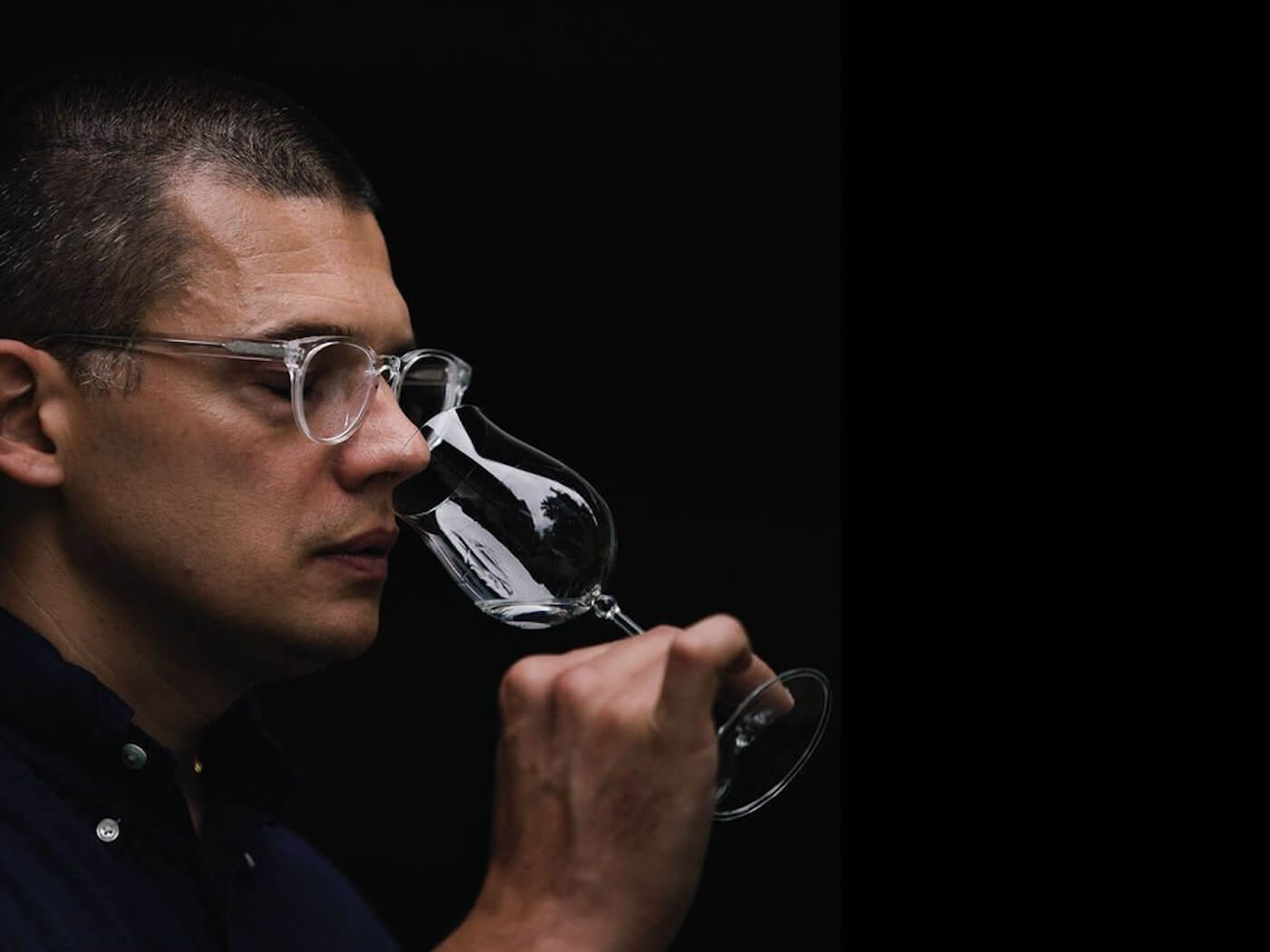 The modern milk punch, big champagne and a hunter of liquid art.

The Many Modern Faces of Milk Punch
[TALES OF THE COCKTAIL]

While clarified milk punch is one of the true cocktail classics, originating in the 1600s, modern variations are elevating the drink to something new. Cara Strickland talks to bartenders who are modernizing the genre, even venturing beyond the traditional dairy.

With Champagne, Big Can Be Beautiful, Too
[NEW YORK TIMES]

Grower champagne rose to prominence as a counterweight to the large wine houses and the notion of luxury. But, argues Eric Asimov, while it initially opened up for new ideas, the obsession with grower wines is promoting a new narrowed-mindedness, blinding us of the beauty of big wines.

In an era when spirits are brands primarily, importer Nicolas Palazzi stands out for his unusual approach to sourcing – searching for exceptional brandies and approaching producers with the sensitivity of an art connoisseur. Leslie Pariseau follows him in the Tyrolian Alps as he hunts for stand-out schnapps.