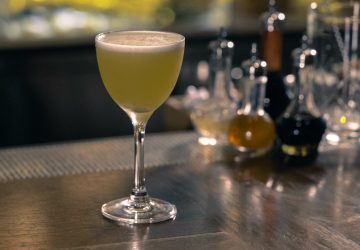 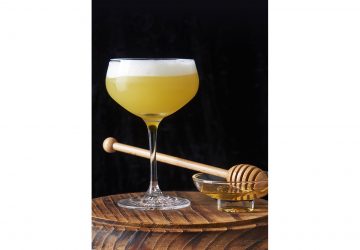 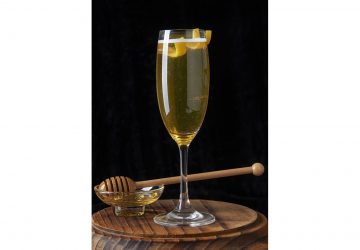 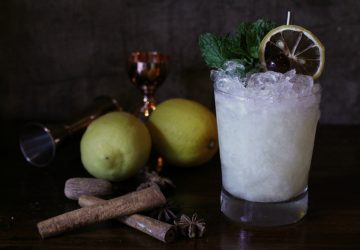 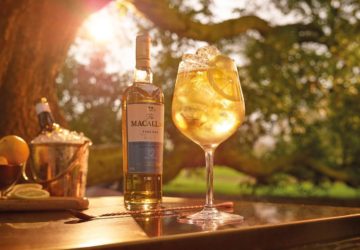 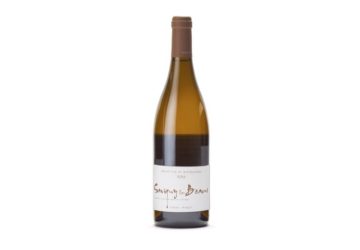 Products
July 24, 2017
What is it? When someone tells you they like chardonnay, it can mean everything and nothing. You have chardonnay from Chablis which has a lot of stone fruits and minerality. Or you can have a creamy chardonnay with a bit of oak contact for some body. But if you want both, Savigny-les-Beaune has a nice […]
DRiNK Magazine July 24, 2017 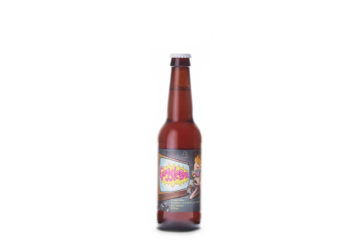 Products
July 24, 2017
What is it? Alphabet Brewing Co (ABC) checks off the letter G with Gogglebox, a fruit-filled pale ale. Raspberry and vanilla are not the only addition, though: tonka bean is also listed on the label. How does it taste? It pours cloudy with a nose like raspberry ripple ice cream, then hints of lemon and […]
DRiNK Magazine July 24, 2017
1 … 3 4