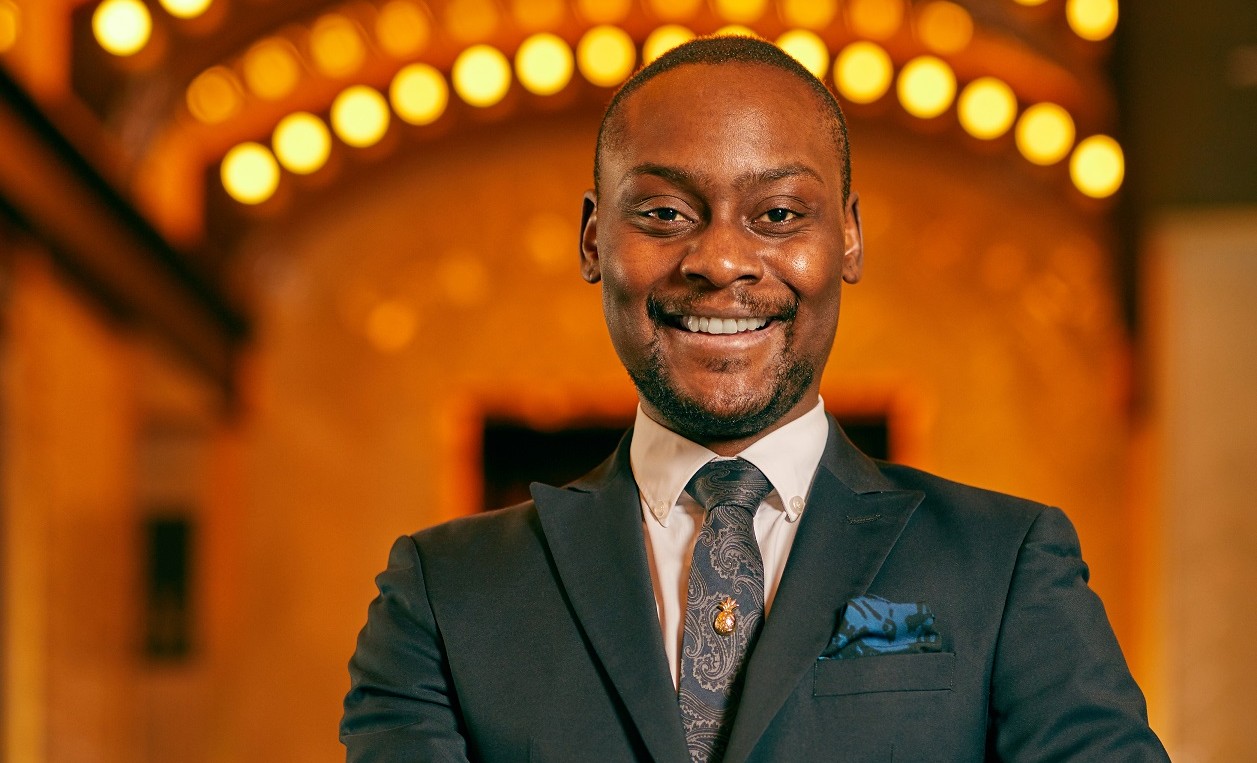 Keith takes home the prize ahead of this year’s Asia’s 50 Best Bars announcement.

Keith Motsi, head bartender at Charles H in Four Seasons Seoul, has been named the winner of the Altos Bartenders’ Bartender Award 2022. This peer-judged award recognises bartenders who have impacted Asia’s bar scene and remain committed to their community.

Born in Harare, Zimbabwe and raised in the UK, Keith started off as a barback at high volume Jake’s Bar & Grill in Leeds, UK, In 2014, he moved to London and was head bartender at members’ club Soho House. He first moved to Asia to open EQUIS in the Four Seasons Beijing as head bartender at Four Seasons Hotel Beijing, where he helped with the opening of EQUIS. He then moved to Charles H, where he has led the team to win The Best Bar in Korea for the past three Asia’s Best 50 Bars, and saw the bar make its debut on The World’s 50 Best Bars list in 2021.

Keith says he is extremely honoured and humbled to be recognised by his peers for whom he has the utmost respect. “It is doubly special to be recognised for doing something that I love. For me, hospitality and being hospitable is not just a career, but also a state of mind. The magic of the bar industry is our ability to create genuine memories for our guests, and that is what drives me day in and day out. The biggest thank you goes to my team here in Seoul who make me look better than I am – I would not be here without every single one of them.”

This award is the second of two special awards to be announced ahead of Asia’s 50 Best Bars’ live ceremony. The second-ever 51-100 list will be announced on April 21, which will be followed by the live countdown on April 28.

These are the best bars in India right now

COVID restrictions are lifting In Singapore: Now what?