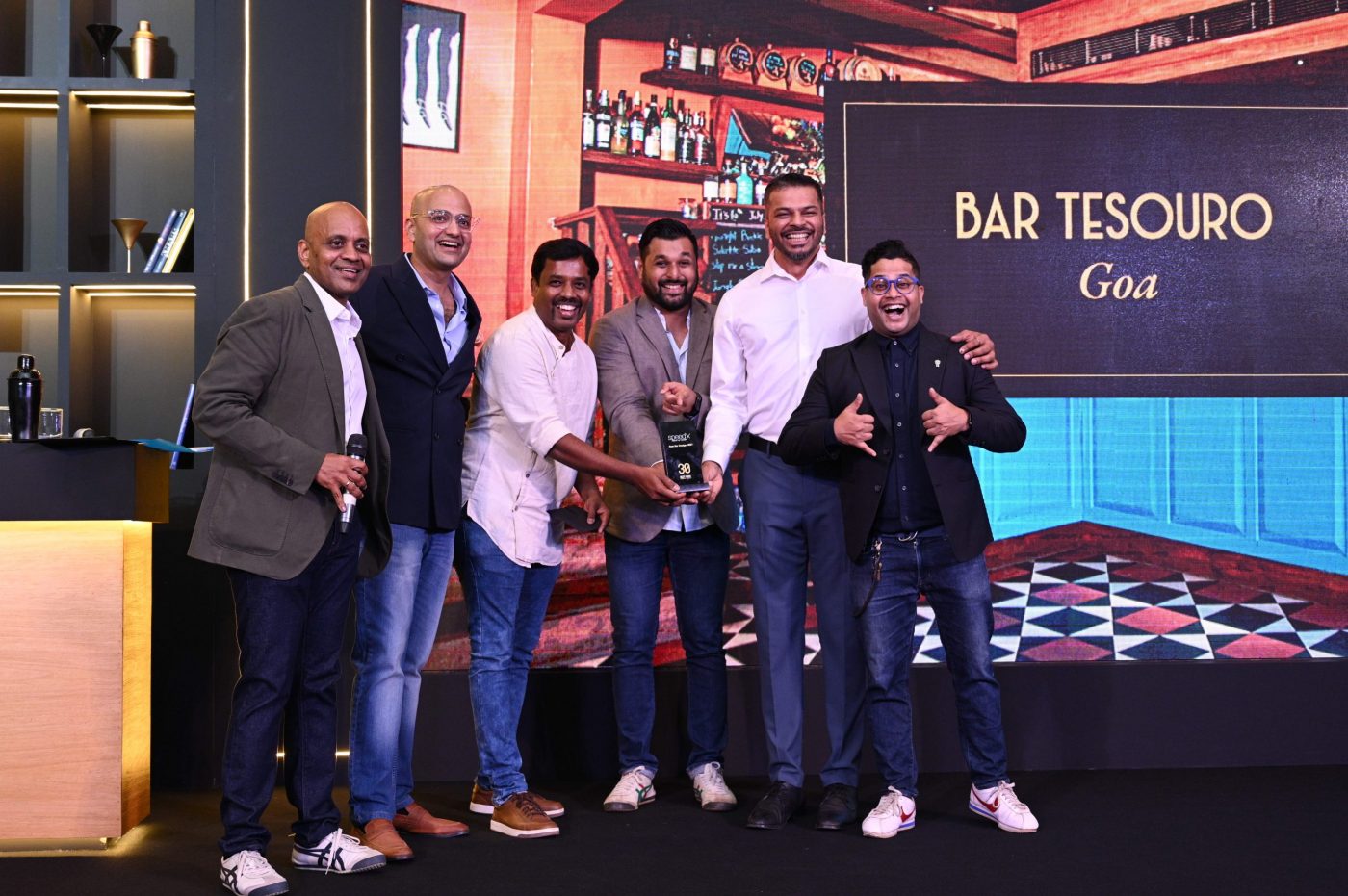 The awards are determined by a panel of over 200 voters made up of beverage industry professionals and enthusiasts. Voting took place over three-months, beginning with a list of over 500 bars across 15 cities. This was then whittled down to 100 bars, then 50 bars. The ranking of the Best Bar Team and the Best Bartenders was based on a poll of a panel of 20 industry veterans. The two People’s Choice Awards for the Best Bar and Best Microbrewery/Taproom were based on open online polling of bar users from across the country, and Best Vintage Bar, The Industry Legend Award and the Best Pandemic Response Award were nominated by the organisers.

Delhi, Mumbai and Bangalore featured the most bars on the list with six each, followed by Goa with five bars; Kolkata with four bars; Gurgaon with three bars while Pune and Hyderabad had one bar each.

Vikram Achanta, founder and CEO of beverage education and consulting firm Tulleeho and co-curator of 30 Best Bars In India, said, “Our master list of 500 bars and how bar businesses navigated the last two difficult years is a testament to India’s growing bar scene. In fact, several winners of tonight’s 30 Best Bars ranking even have the potential to match up to the very best globally, and I congratulate all the winners.”