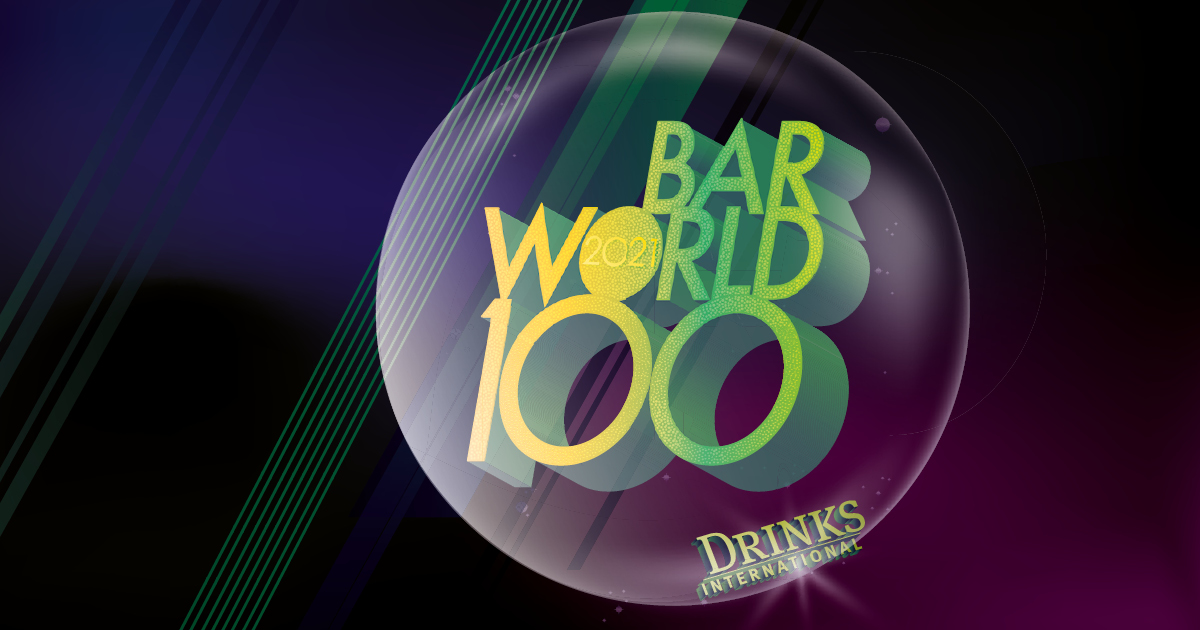 18% of Bar World 100 list this year gives space to some of the best and brightest figures in Asia’s bar scene. First place in the list once again went to Monica Berg of Tayer + Elementary (London), closely followed by Ago Perrone, who heads The Connaught in London, which is currently the best bar in the world on The World’s 50 Best Bars 2020. Placing third is Monica’s partner Alex Kratena.

A notable new entry from Asia is Shanghai powerhouse Yao Lu. His consultancy, video channel and advocacy for China’s bar scene earn him a well deserved place on the list at 46.

Once again, DRiNK is incredibly proud that our very own Holly Graham, who clocked in at 26 last year, climbed up 14 places to come in at 12 in 2021.