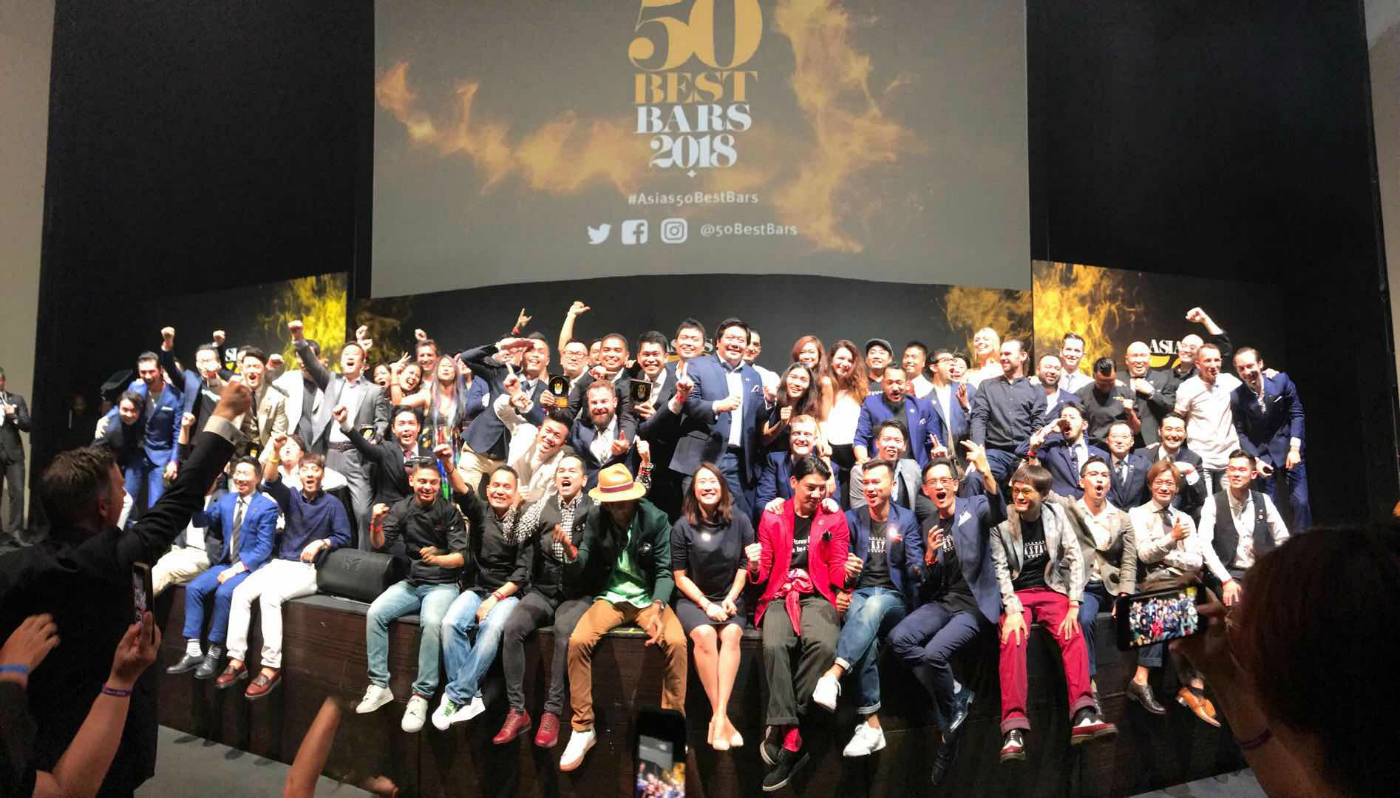 For the first time, Asia’s 50 Best Bars will get its own 51-100 list, announced on April 29 and preceded by special awards as below:

As well as these awards, Asia’s 50 Best will launch video content series Breaking The Ice in which Asia’s leading bartenders chat together over cocktails, covering topics such as recovery and lessons learned during the COVID-19 pandemic. These short films will be released on May 2, 3 and 4, 2021.