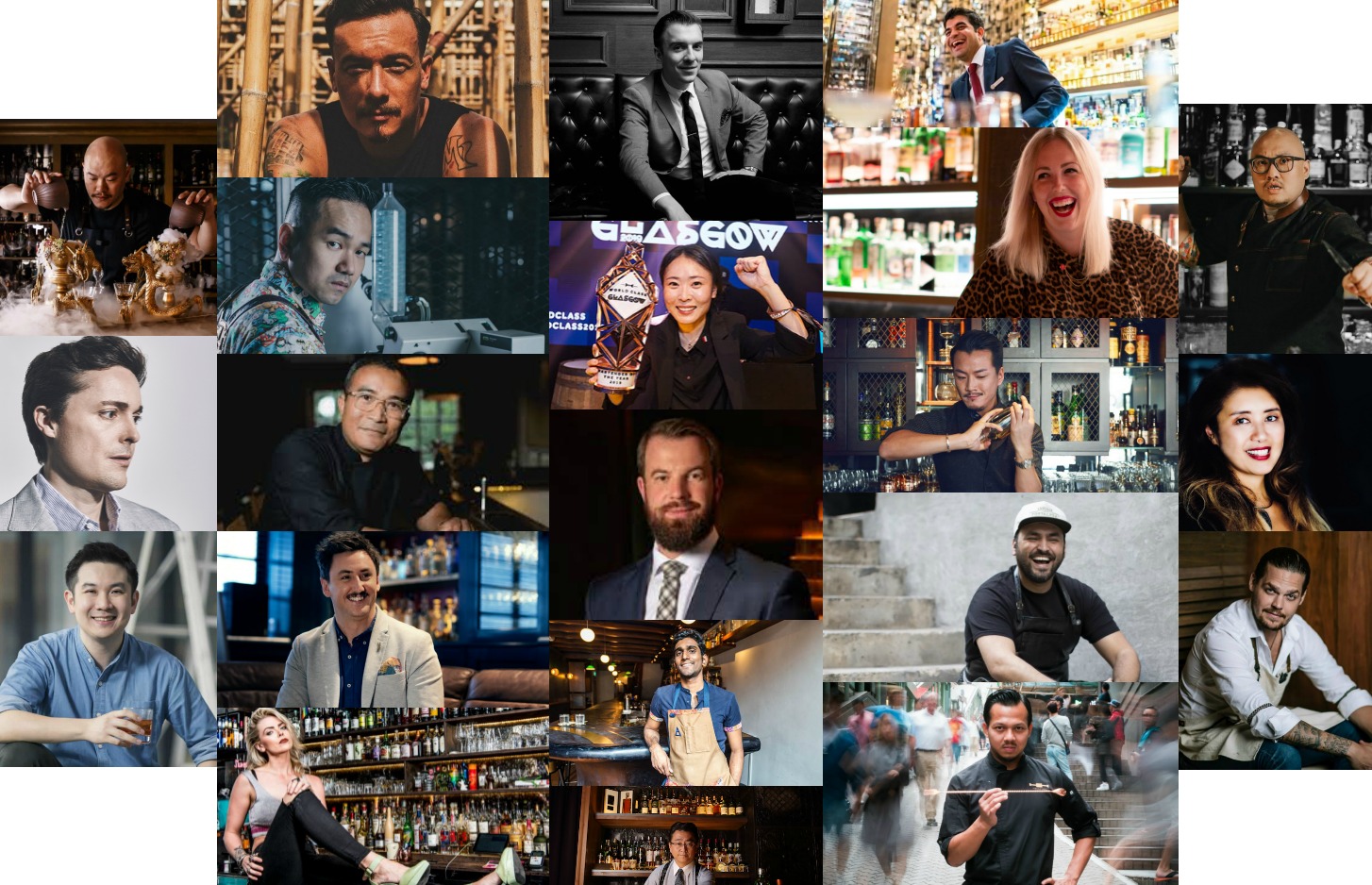 Drinks International has released this year’s Bar World 100 – a list that recognises the bar industry’s most influential figures.

Almost a quarter of the Bar World 100 list this year is made up of shining personalities from Asia’s bar scene. First place goes to Monica Berg of Tayer + Elementary (London), closely followed by her partner Alex Kratena, and coming in third is last year’s number one, Ryan Chetiyawardana, aka Mr Lyan.

The decorated Shingo Gokan – brains behind award winning Shanghai bars Speak Low, Sober Company and The Odd Couple, as well as SG Club in Tokyo – is the highest ranking personality for Asia at number eight.

Singapore based spirits and consultancy firm Proof & Company dominated the list, with founder Paul Gabie coming in as a new entry at 20, followed by team members Zdenek Kastanek, Jason Williams and Chris Lowder – with Jason and Chris coming in as new entries.