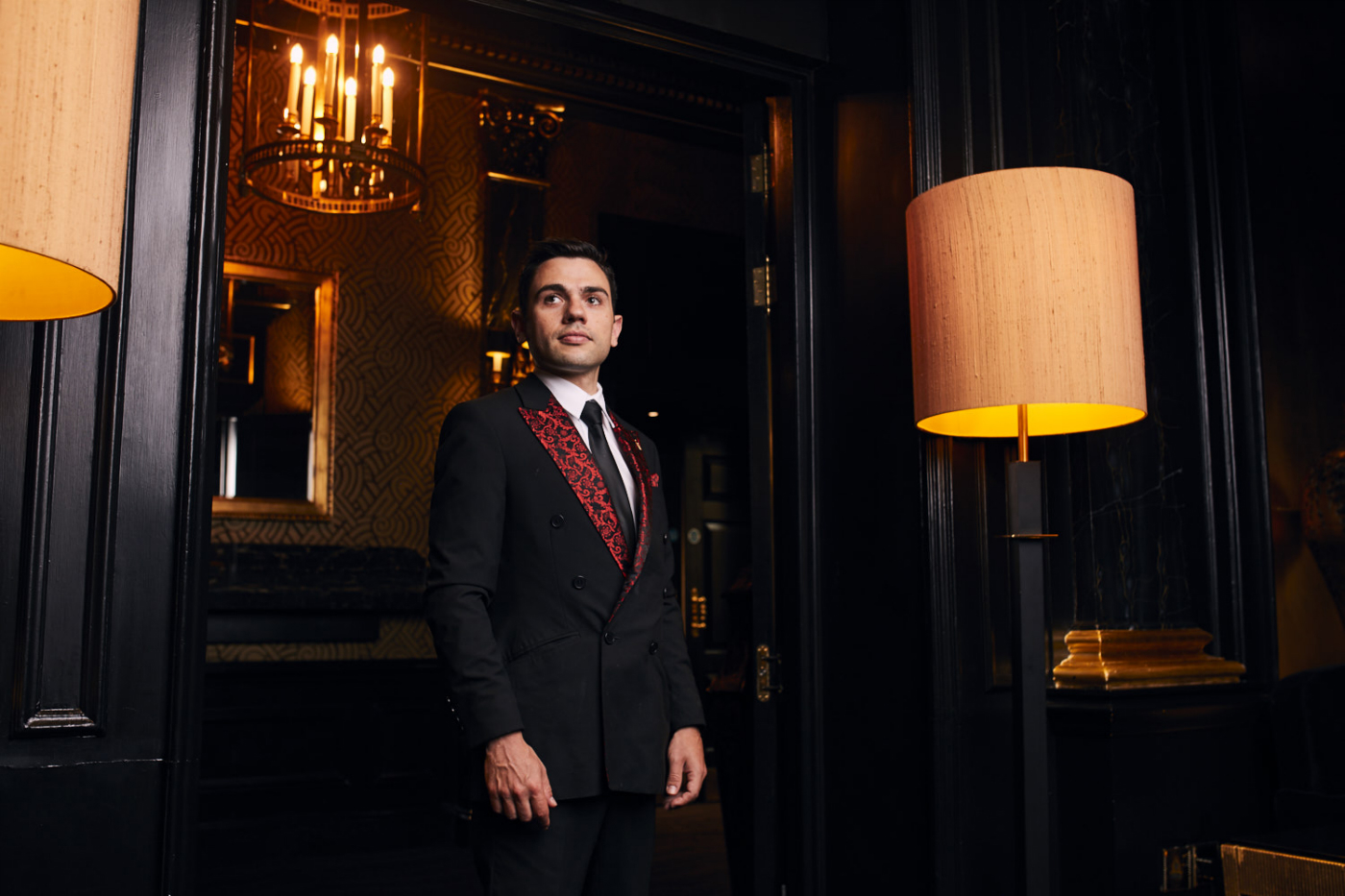 David Cordoba (The Lovers Rum) at Idlewild (Singapore)
Mr Daiquiri heads to Singapore’s Idlewild to spread some rum love through his very own brand in collaboration with Arijit Bose: The Lovers Rum.
When: February 4, 9pm-12.30am

Bastien Cicocca (Hope and Sesame, Guangzhou) at Bar Trigona (Kuala Lumpur)
Guangzhou’s finest heads to KL for a full day including a masterclass at 3pm followed by a guest shift.
When: February 7, 8pm-late

Ronnaporn “Neung” Kanivichaporn at Woo Bar (Bali)
The Bacardi Legacy 2019 winner heads to the Island of the Gods for an evening of sand, surf and cocktails.
When: February 7, 5-9pm

Travis Tober (Aviation Gin) at Employees Only (Singapore)
The global brand ambassador of Aviation Gin will jump behind the stick at Singapore’s Employees Only for a night of botanical-based banter!
When: February 9, 7-11pm

Shuhei Nomura (The Certain Bar, Fukuoka) at Gibson (Singapore)
The Certain Bar – known for its focus on organic local ingredients from Japan’s Kyushu region, seeking a modern alternative to typical Japanese style cocktails – will take over Gibson for one night only.
When: February 19, 8pm-midnight

Edu Zamora and John Blancas (MO Bar, Singapore) at The Spirits Library (Manila)
The MO Bar team from the Mandarin Oriental, Singapore, head to the Philipine capital to showcase their drinks.
When: February 24, 8pm-late

Jad Ballout and Issey Lin (Electric Bing Sutt, Beirut) at Atlas (Singapore)
Electric Bing Sutt, number 46 on the World’s 50 Best Bars, brings a taste of its Middle Eastern-meets-Asia stylings to the stage at gin palace Atlas.
When: February 24 and 25, 8-11pm

Michito Kaneko (Lamp Bar, Nara) at Lobster Bar (Hong Kong)
Michito Kaneko, global winner of World Class Bartender of the Year 2015 and founder of Lamp Bar in picturesque Nara, will jump behind the Lobster Bar stick for two nights only.
When: February 26 and 27, 9pm-12.30am