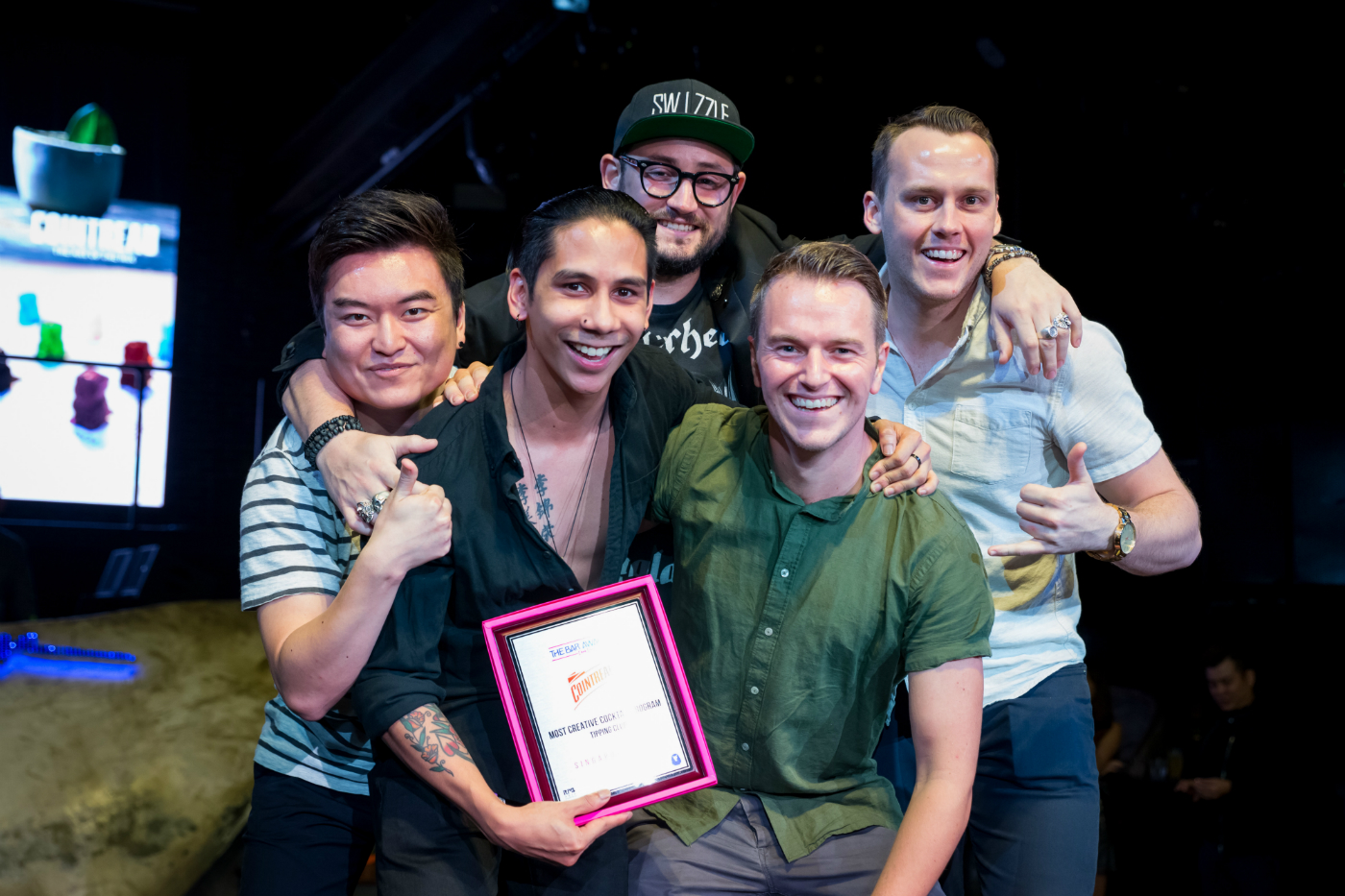 The sixth edition of The Bar Awards Singapore reveals the Top 4s in for a chance to bag an award this Sunday.

The Panel of Singapore’s 60 judges has been casting their votes on their favourite bars and bartenders for the sixth edition of The Bar Awards Singapore over the last two months, and now it’s time to reveal who’s still in the running.

The Panel is a selection of people from all aspects of the hospitality spectrum, including owners, managers, bartenders, consumers, media, chefs, and brand ambassadors. In addition to this and in the spirit of objectivity, each company is limited to one representative. To put it simply: one company, one vote.

From all of this, The Panel then vote on a point based system to determine the ranking of the Top 10. And from that the Top 4 and the winner is extracted. Without further delay, here are the Top 4s for The Bar Awards Singapore 2019 listed in alphabetical order:

The winners will be announced live at The Bar Awards Party at Zouk (Clarke Quay) on Sunday September 29, 2019. Hospitality professionals may register for free entry here.