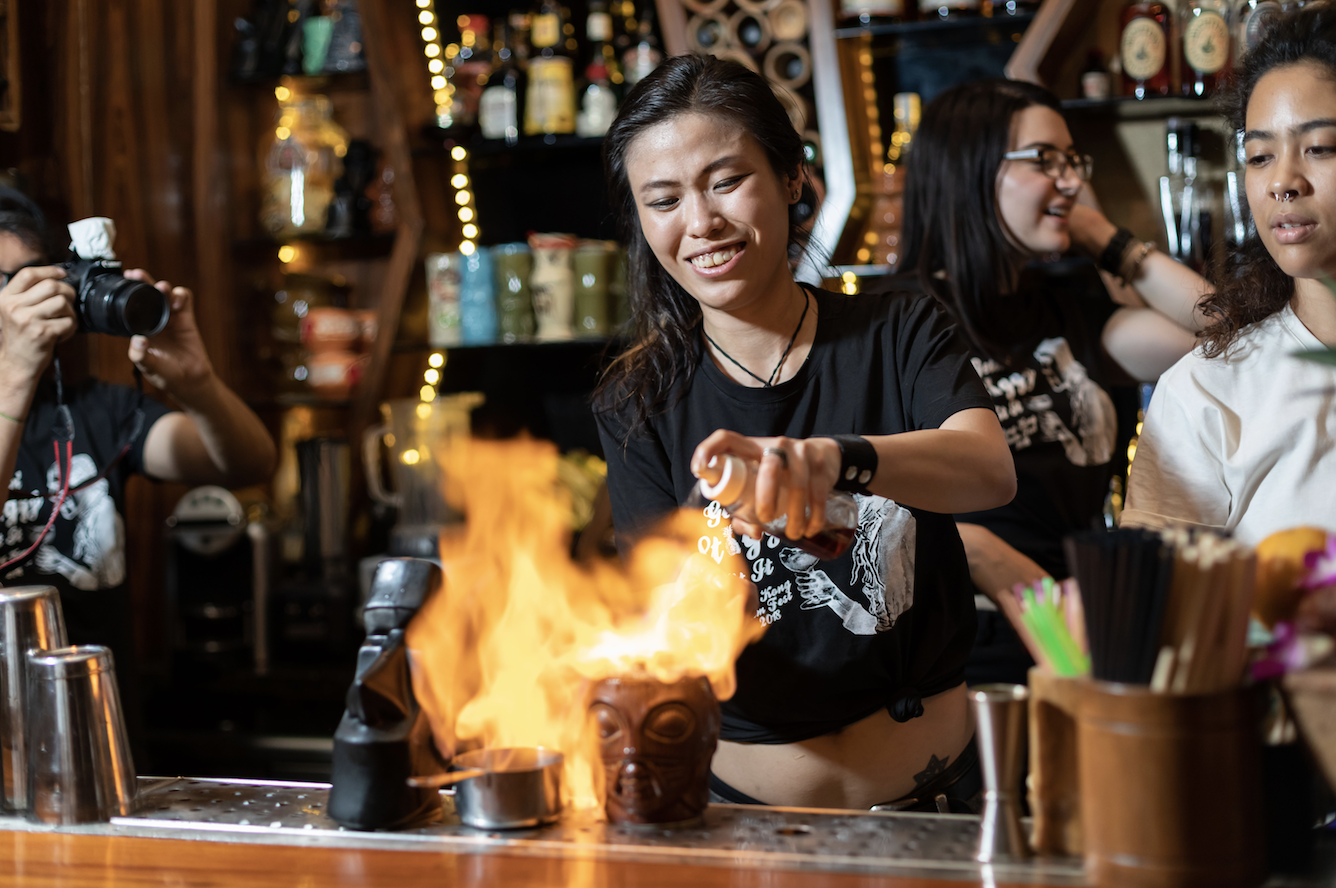 From September 2 to 8, Hong Kong will be home to a whole host of rum fun. By Holly Graham.

All events are open to the public and free to attend (except the closing party) and events for the week include parties, pop ups and masterclasses, as listed below.

Rum Run
Grab a rum passport to collect stamps when you buy limited edition rum cocktails in selected bars such as Employees Only, Potato Head, Stockton, The Sea by The Old Man and Whisky & Words. Those who collect all stamps will win a prize at the end of the week when you hand your passport in at Honi Honi on September 8 at 7pm.
When: September 2 to 8

Masterclasses at Honi Honi
From September 3 to 7, masterclasses will be held around the city with free rum samples covering topics such as the global rum revolution and the latest in rum distillation. Featured speakers include:

Guest shifts
From September 3 to 7, rum personalities and rum bars will be popping up around the city. All shifts begin at 7pm and confirmed guests and bars include:

Everything you need to know about Speed Rack Asia 2019