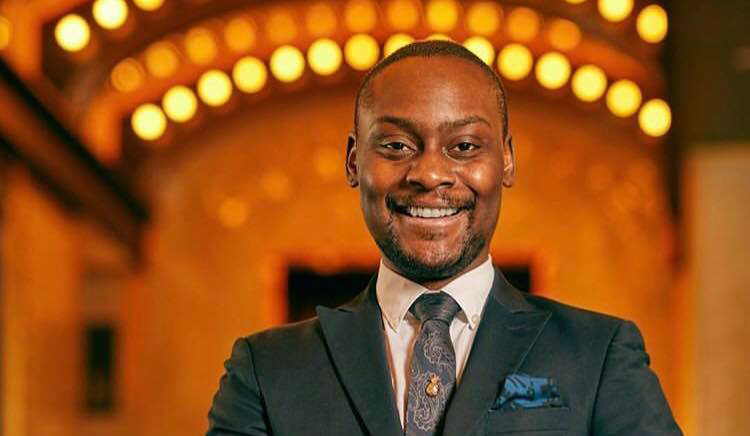 Diego Ferrari (Rotonda Bistro, Milan) at Macallan Bar (Macau)
Bar manager of Rotonda Bistro in Italy’s capital and author of Low Alcohol Cocktails – A New Frontier in Mixology will be serving a menu of drinks no more than 21 per cent ABV at Macau’s Macallan Bar.
When: July 6, 10pm-1am

Gregory Buda and Nick Rolin (The Dead Rabbit, New York) in Bali and Hong Kong
Gregory Buda, director of education and Nick Rolin, senior bartender of The Dead Rabbit will be heading to Beckaly Franks’ newly opened The Pontiac Stardust in Bali’s Seminyak, before heading to her first-born; The Pontiac in Hong Kong. This New York institution is one of the most decorated bars in the world, winning World’s Best Bar and World’s Best Cocktail Menu at the Spirited Awards 2015 Tales of the Cocktail, and took the number one one on the World’s 50 Best Bars 2016. If you only see one guest shift this month, make sure it’s one (or both) of these!
When: July 11: The Pontiac Stardust (Bali), 8pm-late
July 13: The Pontiac (Hong Kong), 8pm-late

Devender Kumar (8 ½ Otto E Mezzo Bombana, Hong Kong) at Kumquat Tree (Hanoi)
Hospitality hero Devender Kumar will be serving drinks from the bar at Hong Kong’s only venue to have the trifecta of awards: three Michelin stars and a place on both Asia’s 50 Best Bars and Restaurants.
When: July 13, 9pm-midnight

Parom Leo (Backstage Bar, Bangkok) at The Monarchy (Singapore)
Parom Leo of Bangkok’s Backstage Bar – also the new brand ambassador for Copper Dog Bangkok – will be conducting a masterclass called “Why so serious? Scotch cocktails can be fun!” before a guest shift the following night, both at The Monarchy.
When: July 17: Masterclass 2-4pm
July 18: Guest shift 9pm-late

Joe Villanueva (The Wise King, Hong Kong) at Three X Co (Kuala Lumpur)
The Wise King – one of Hong Kong’s newest bars to feature on Asia’s 50 Best clocking in at 18 – heads to Kuala Lumpur for one night only,
When: July 20, 8pm-late

Kathrin Osmillo (OTO, Manila) at Whisky & Words (Hong Kong)
Kathrin, of OTO in Manila – which debuted on Asia’s 50 Best Bars 2019 at number 47, heads to Hong Kong’s Whisky & Words for one night only, serving up cocktails such as Writer’s Drink, a Boulevardier variation made with Glenfiddich 12, sweet vermouth and cacao nibs infused Campari.
When: July 23, 8-11pm

Jorge Conde (Smoke & Mirrors, Singapore) at Bar Benfiddich (Tokyo)
Jorge heads to Bar Benfiddich – currently at 17 on Asia’s 50 Best Bars 2019 and 49 on World’s 50 Best Bars 2018 – a bar known for its “farm-to-bar” menu, using ingredients sourced from the farm at owner Hiroyasu Kayama’s parents’ home just north of Tokyo. Kayama will take Jorge to the farm the day before his shift, to select ingredients for a one-off cocktail menu.
When: July 24, 9pm-midnight

Jorge Conde (Smoke & Mirrors, Singapore) at Bee’s Knees (Kyoto)
Jorge heads to Kyoto speakeasy Bee’s Knees to collaborate with the bar team and create a menu that conveys the illusion of flavours for one night only.
When: July 31, 7pm-midnight