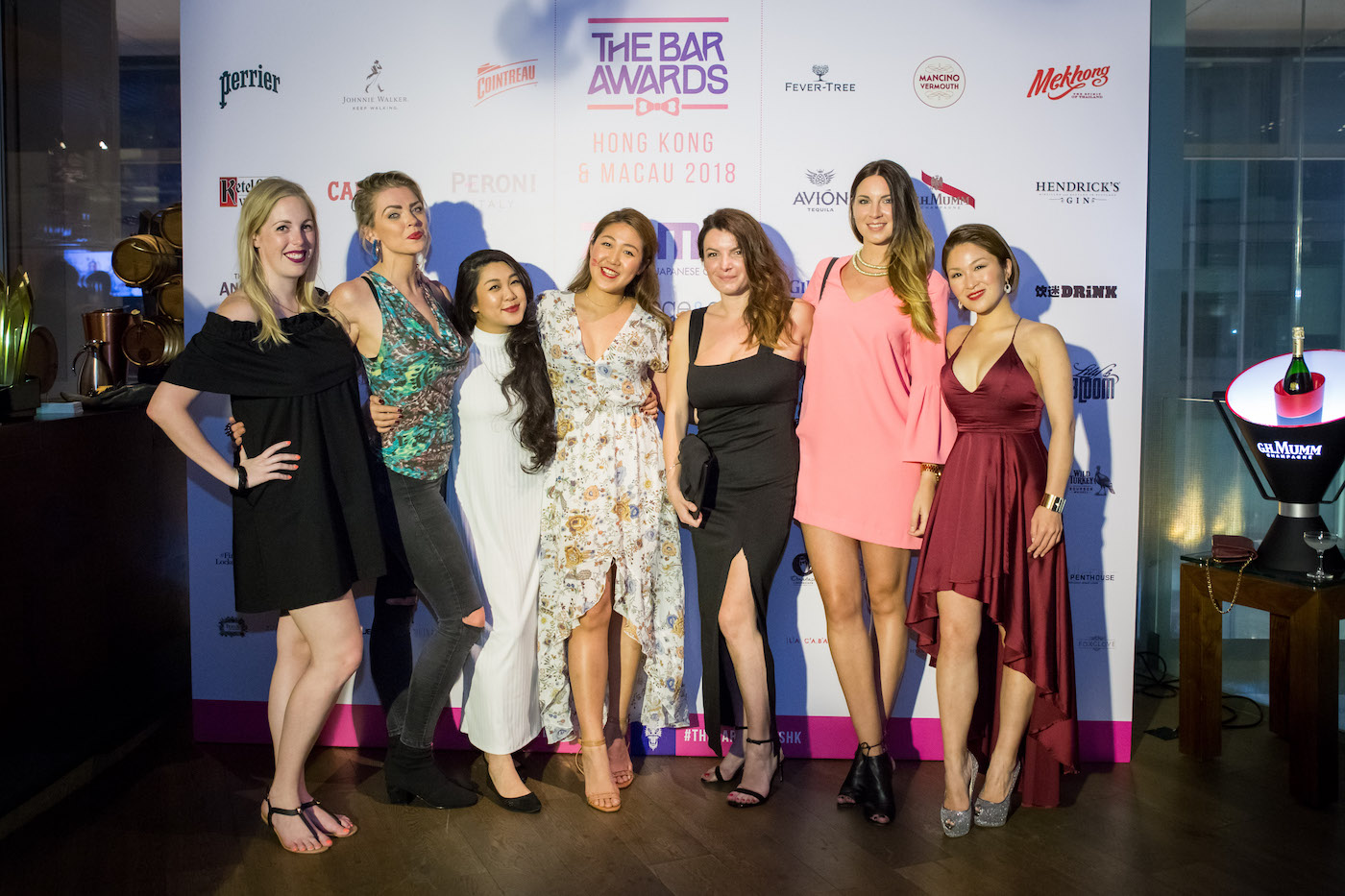 The Bar Awards Hong Kong announces its Top 10 ahead of the awards ceremony next month.

Hong Kong’s bar scene is legendary and home to some of the best drinking spots in Asia, and picking out the very best is The Bar Awards 2019, returning to Hong Kong and Macau next month for its fourth edition.

The Bar Awards celebrates hospitality hotspots and heroes in Hong Kong and to get to this point, voting started with public nominations across 13 categories covering drink and dining experiences, as well as the finest bartending talent. These nominees were then passed to The Panel – a group of industry experts – to decide the Top 10s.

The big industry bash, held at Zuma (The Landmark), will be preceded by four days of guest shifts, parties and Bar Talks, details of which will be released soon.

Presented in alphabetical order, here are this year’s The Bar Awards Hong Kong Top 10s across the 13 categories: