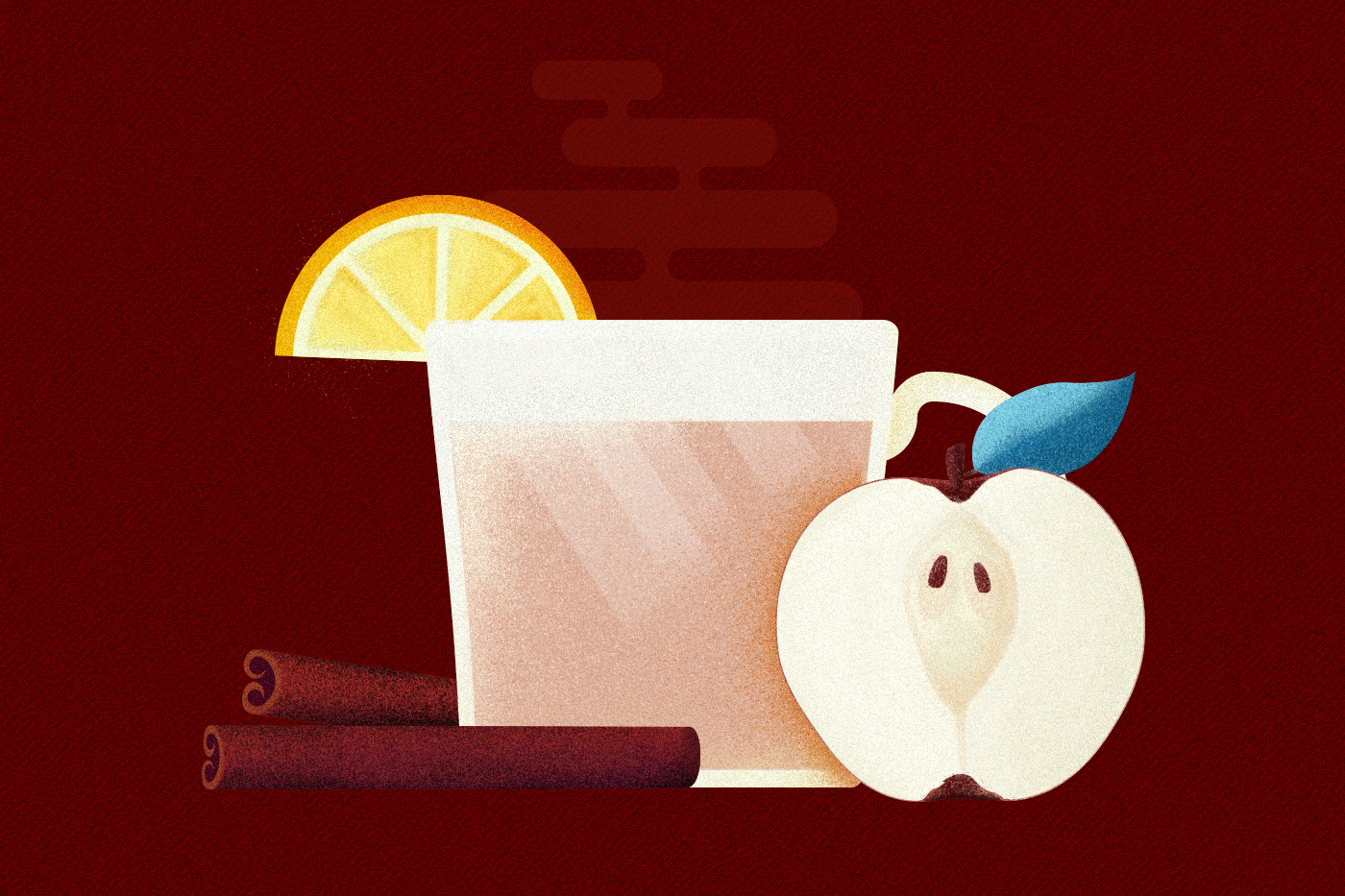 The history and techniques behind this cold weather classic, plus three twists to try. By Paul Matthew.

Now the winter weather is pretty much upon us, the bartender’s thoughts turn to warm drinks and how to welcome our customers in from the cold. One of the most popular of these, particularly for guests suffering from a seasonal chill, would have to be the Whisky Toddy. Traditionally made with a simple mix of spirit, hot water, lemon, sugar and spices, this family of drinks has a far more confusing history.

Like punch, the origin of the name is thought to be based on a Hindi or Sanskrit term taken on board by the British. The original meaning refers to palm tree, or a grove of palms, but the name then went on to refer to a palm wine produced from the fermented sap of the tree, and is referenced as far back as the fourth century (this wine then developed into arrack with the invention of the still – one of the first spirits). It is still used in India, where Toddy Tappers cut the flower stem to retrieve the sap, and Toddy shops sell the resulting wine.

Anistatia Miller and Jared Brown’s book Spirituous Journey suggests the British use of the term dates back to around 1671, and that it is often used in conjunction with punch, and later grog, as terms for mixed drinks, often having similar recipes. It is likely these names and recipes were brought back by the British Navy, after which the drink found a natural home in Scotland, with its cold winters and ready supply of whisky. The first use in American print documented by David Wondrich in Imbibe! dates back to 1750, while the first recipe he identifies from Samuel Stearn’s American Herbal in 1801. Clearly the toddy significantly pre-dates the use of the word cocktail. To make matters more confusing, Wondrich also raises the issue of the similarity between the terms toddy, sling and skin, deciding that the difference lies in the fact that a “toddy was perceived as a hot drink that you could also make cold, and a sling as a cold one that you could also make hot”; addition of lemon peel made it a skin. Not only that, but a rum toddy (without lemon) could also be known as a Bombo or Bumboo. I only include that last confusing addition as I like the name and am quite sad that it seems to have died out. I wholeheartedly encourage its use should anyone reading this want to put a hot rum drink on their winter list!

The 1937 edition of the Café Royal Cocktail Book addresses this uncertainty by defining a toddy as “A cold-weather drink very much the same as Punch, but made by the glass instead of in a punchbowl.” So to summarise, the toddy was part of a complex group of mixed drinks that could be hot or cold, but that all included a spirit, water and sugar, with the possible addition of citrus and/or spices, served in a glass rather than a bowl. Have a look at a cocktail book and see how many drinks that definition could cover.

Still, by the end of the 19th and start of the 20th century, the standard accepted toddy was served hot, and more often than not, with Scottish whisky. This seems to be the version that Jerry Thomas prefers too, and that he uses as the basis for his famous Blue Blazer that we detail below.

Most references to the toddy from the last 150 years or so go some way to referencing its medicinal qualities, claiming it as a cure for the common cold. While current medical advice suggests against alcohol when ill, I know many of my family and friends who still swear by the therapeutic effects of a toddy, and have a bottle of whisky to hand for such occasions, even if not regular spirit drinkers.

While toddies require a bit more effort to set up and need a few extra pieces of glassware, they are the perfect addition to a winter cocktail list. They are very welcoming drinks, and popular among a wider variety of customers than other mixed drinks in my experience. They also have the beneficial side effect of making your venue smell wonderfully inviting. So get mixing, and leave the front door ajar.

1 Pick a nice heavy-duty spirit. If you’re sticking to a traditional Scottish whisky, make sure you go for a richer single malt (Jerry Thomas is reputed to have used the smoky Caol Isla, which goes a long way to clearing your head on its own). If you’re using other spirits, darker are generally better, or in the case of gin, use a stronger brand that is made by steeping the botanicals rather than using vapour (for example Beefeater or Tanqueray). Heavier flavours will stand up to the hot water better, and make the texture of the drink smoother.

2 Use hot but not boiling water. If you’re using a coffee machine to supply the water, pour it into a jug first so it doesn’t scald the ingredients or blast them out of the glass!

3 Although you don’t want to scald the ingredients, you want the drink to be piping hot by the time it reaches the customer, so use some of the hot water to warm the glass before making the drink.

4 Sugar is one of the key ingredients after the spirit, so play around with different combinations of spirit and sweetener. Tequila obviously works well with agave nectar, while Scotch might go well with heather honey. Rum can be complimented by molasses (though use sparingly), and bourbon pairs well with maple syrup. Having said that, every brand is different and experimentation is the order of the day.

5 While the Blue Blazer (below) is a stunning drink to prepare, it’s not without its hazards. Jerry Thomas was not called The Professor for nothing, so practise with cold water before launching into the flaming stream of hot liquid. As he recommends: “The novice in mixing this beverage should be careful not to scald himself. To become proficient in throwing the liquid from one mug to the other, it will be necessary to practise for some time with cold water.”

Three toddies to warm the body