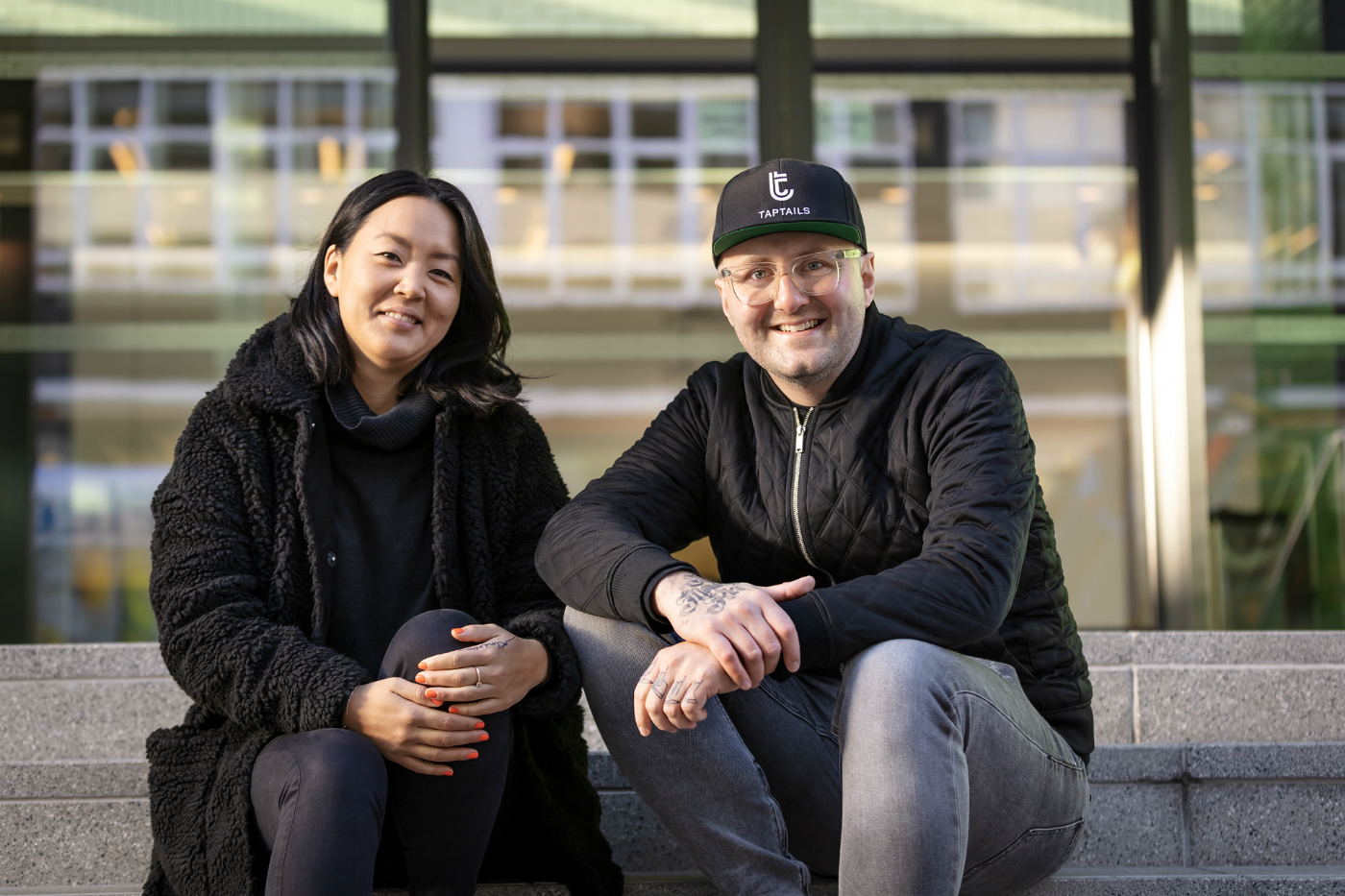 The award-winning star-tenders announce their new bar that’s been three years in the making. By Holly Graham.

Fresh off the back of opening Marque d’Amour in Seoul with Simone Caporale, Alex Kratena and Monica Berg announce Tayer + Elementary, due to open on East London’s Old Street in early spring 2019.

The pair are two of the biggest names in the business: Kratena was the head bartender at the Artesian until 2015, leading the bar to the number one spot on the World’s 50 Best Bars List for four consecutive years, and Berg is renowned for her work at Oslo’s award-winning bar Himkok – another World’s 50 Best Bars darling. The two are also co-founders of (P)our – along with Caporale and other notable bartenders Ryan Chetiyawardana, Jim Meehan, Joerg Meyer and Xavier Padovani – which aims to “explore new ideas, share information and exchange inspiration” within the industry.

The venue will feature two bars: all day bar Elementary and the more progressive Tayer, plus a creative workspace called Outthink. The more casual Elementary plans to be a coffee and cocktails concept, serving bottomless coffee, snacks and cocktails at a communal bar throughout the day and well into the night, with a focus on seasonal produce.

Tayer (taken from the Spanish word for workshop) will also be a produce-forward yet progressive bar using modern and classic techniques to create cocktails and food which “express purity, freshness and simplicity of ingredients”. A large open counter will allow guests to watch both chefs and bartenders working, and Tayer’s innovative bar station, created by Kratena, Berg and Norwegian design studio Behind Bars, has been designed to “constantly change according to the needs of the modern bartender, taking into consideration efficiency, flexibility and storage maximisation”. We look forward to seeing the currently unfathomable mechanics of this.

Along with the cocktails on offer, Kratena and Berg have also worked with drinks producers to create their own range of spirits, beer and soft drinks, along with wine, sake, beer and spirits from outside producers. During the day, creative workspace Outthink will serve as a “creative studio for education, research and consultancy to encourage collaboration beyond the culinary arts”.

Food menus for both bars have been created in collaboration with Portuguese-Chinese duo TA TA Eatery, which creates modern Asian menus using European ingredients and techniques. The venue’s aesthetic will “echo Scandi-functionality and Japanese minimalism juxtaposed with a playful slice of punk.”

Three years in the making and the brainchild of two of the biggest names in the industry? We look forward to reporting back when the venue opens next year.