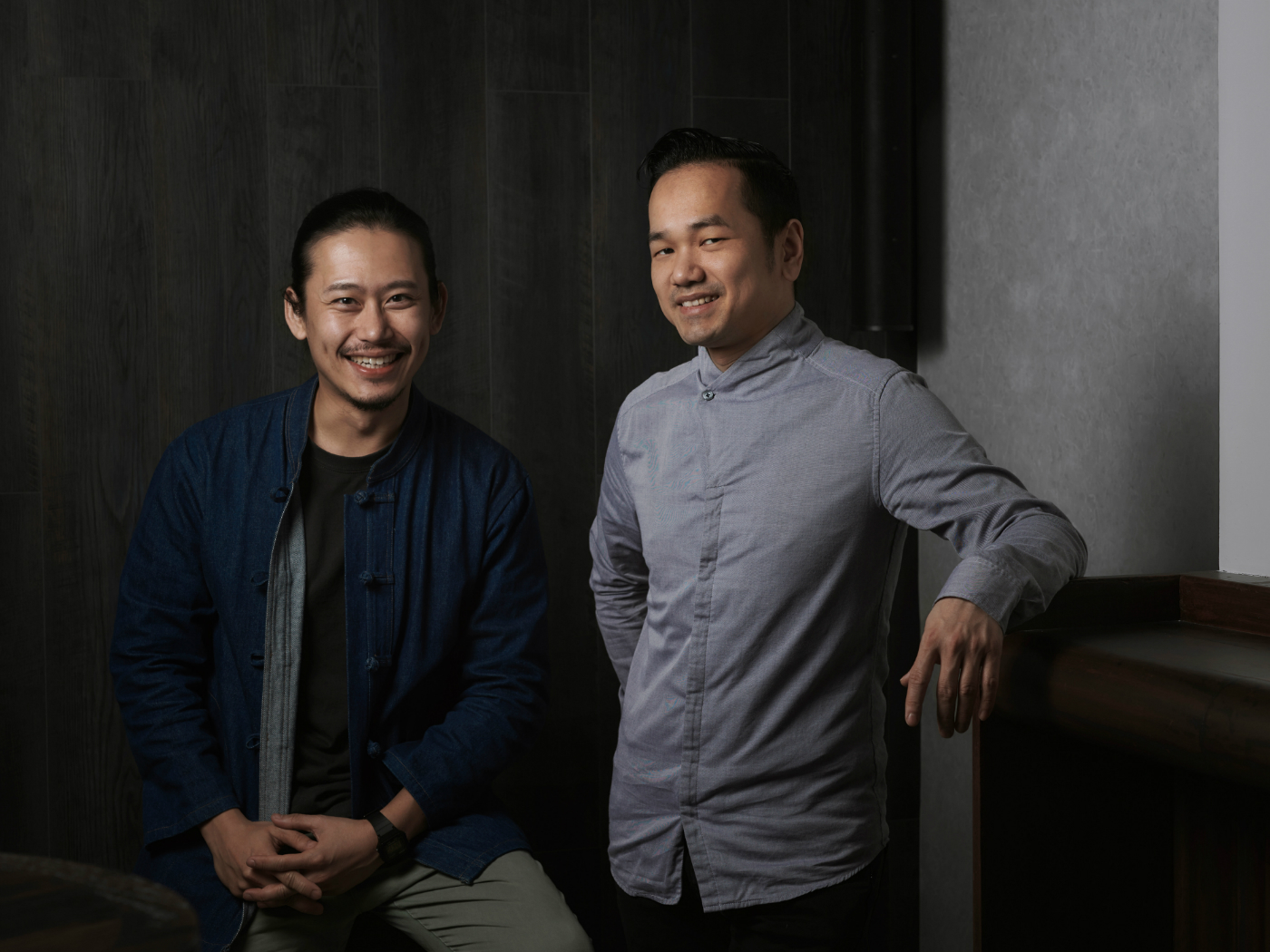 The Taipei draft cocktail bar will find a home in Hong Kong this December. By Holly Graham.

After a long stint of research, travelling the globe and guest bartending, in early 2018 Taiwanese cocktail master Angus Zou returned to the Taipei scene, opening Draft Land in March. As Zou so succinctly put it, Draft Land is: “No garnish, no bullshit, and not too much story. We are serving the style, not the cocktail.”

Now, Zou is teaming up with Antonio Lai and the Tastings Group team to open Draft Land on Hong Kong’s Wyndham Street. Much like its Taipei sister, Draft Land Hong Kong is more of a cocktail tap room, helmed by what Zou calls “engineers” as opposed to bartenders. Draft Land Taipei was designed to appeal to people who felt uncomfortable going to bars and afraid to order new drinks, making the Hong Kong location (which skirts infamous party district Lan Kwai Fong and is packed with rowdy revellers nightly) a smart choice. In Zou’s view, “Most people like to drink, but don’t like bars. Those people are most of the market. I want this place to make it easier for people to enjoy cocktails.”

Much like Taipei, Draft Land Hong Kong will serve seasonal, pre-batched and garnish-free cocktails on tap, have minimalist decor and offer a menu of street food style skewered finger food. The bar is set to open in December.