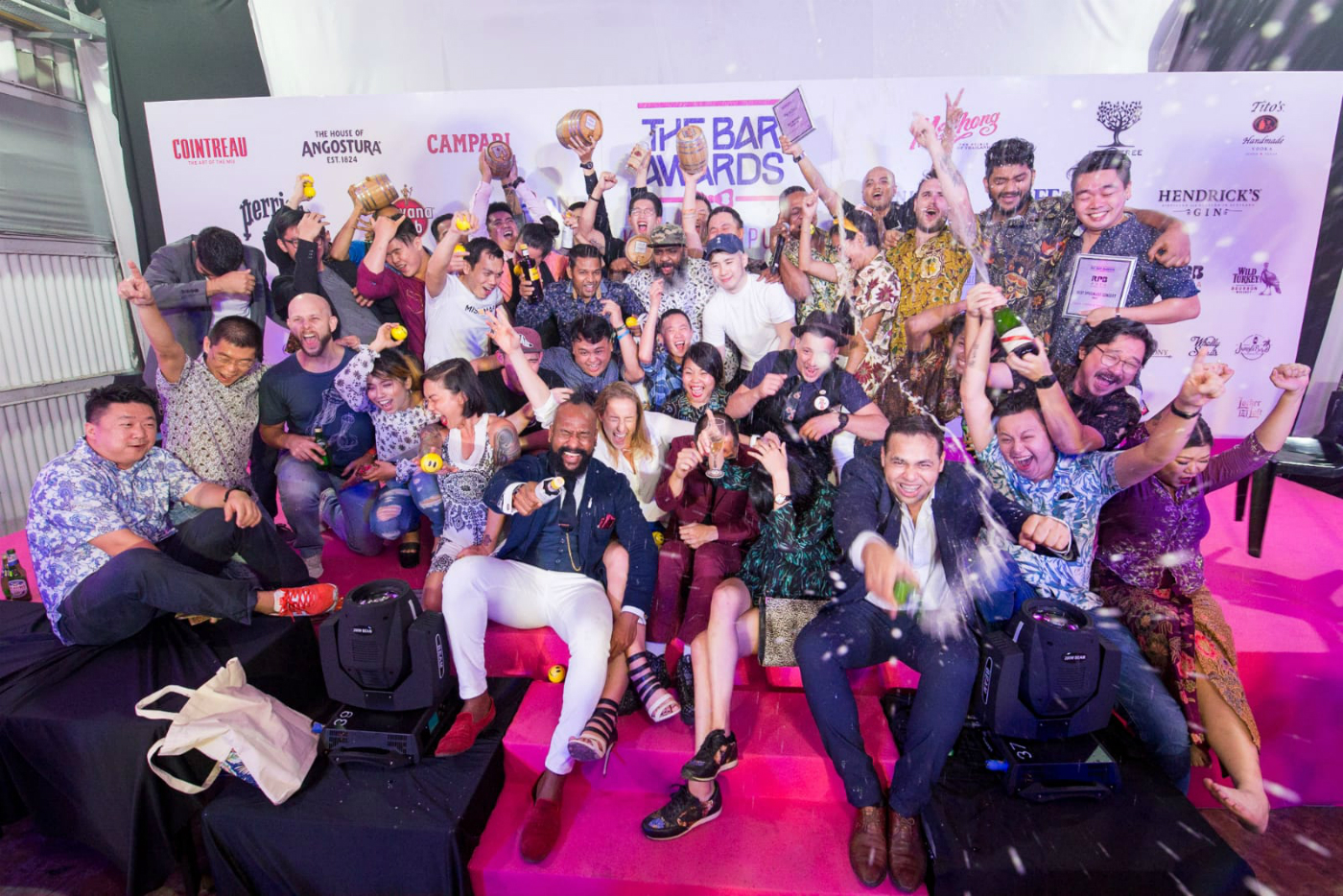 The Bar Awards Kuala Lumpur and Penang announces its winners during a big industry bash at APW (Bangsar). By Holly Graham.

The best of the best in Kuala Lumpur and Penang’s bar industries have just been revealed this evening at APW, with Coley, Bar Trigona and Omakase + Appreciate scooping two awards each.

The Bar Awards recognises top bars and hospitality advocates in Kuala Lumpur and Penang and to get to this point, the Lead Panel of local industry experts decided on all the categories for KL and the two for Penang, covering drinking and dining experiences as well as the city’s best bartending talent.

These categories then went to public nominations, followed by the public nominees being passed to The Panel, a group of 49 industry members selected by The Lead Panel, to decide the Top 10s followed by the Top 4s, and finally the award winners listed below:

Bar of the Year – Kuala Lumpur, presented by Mekhong, the Spirit of Thailand
Coley Cocktail Bar